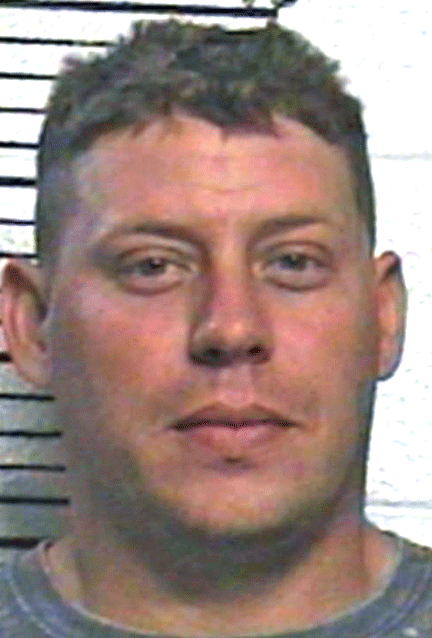 CHASTYN GRAHAMBy Chris Edwards
This email address is being protected from spambots. You need JavaScript enabled to view it.

The Tyler County Sheriff’s Office is seeking the public’s help in tracking down a wanted fugitive.

Tyler County Sheriff Bryan Weatherford put out a bulletin last week seeking information on the whereabouts of Chastyn Malone Graham, a 43-year-old man wanted on a felony theft warrant. Graham is, according to the bulletin, known to stay in the Colmesneil area, as well as in Hardin County.

He is described as a white male, standing 6’ in height and weighing between 180-200 lbs., with brown hair.

He was believed to be driving a 2004 white Chevrolet Tahoe.

Weatherford said that anyone who encounters Graham should not attempt to apprehend him, but anyone with information regarding his whereabouts should contact TCSO at 409-283-2172 or Crime Stoppers.

In order to submit a tip to Crime Stoppers regarding the location of Graham, or in regard to another wanted felon in the county, tipsters can visit the website 639TIPS.com, or they can call the Crime Stoppers hotline at 936-639-TIPS.

All tips and calls made directly to Crime Stoppers are anonymous, and any tip that leads to an arrest might be eligible for a reward.