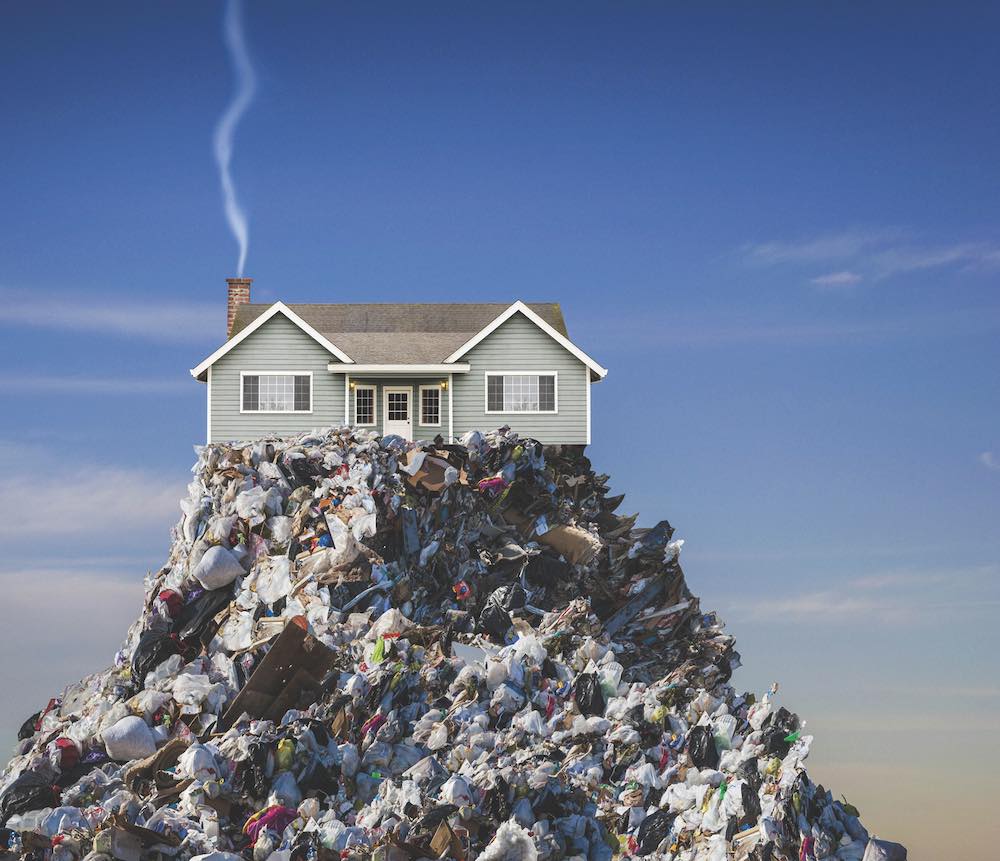 For most Texans and Americans alike, there is a notion that we as individuals should not be concerned with the environment. So, here’s some hard hitting facts to consider before you blow this article off. 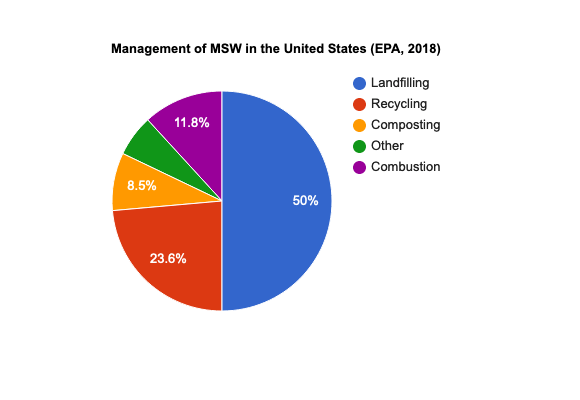 So, here’s a few tips as to what you can do while living in the sticks of East Texas: 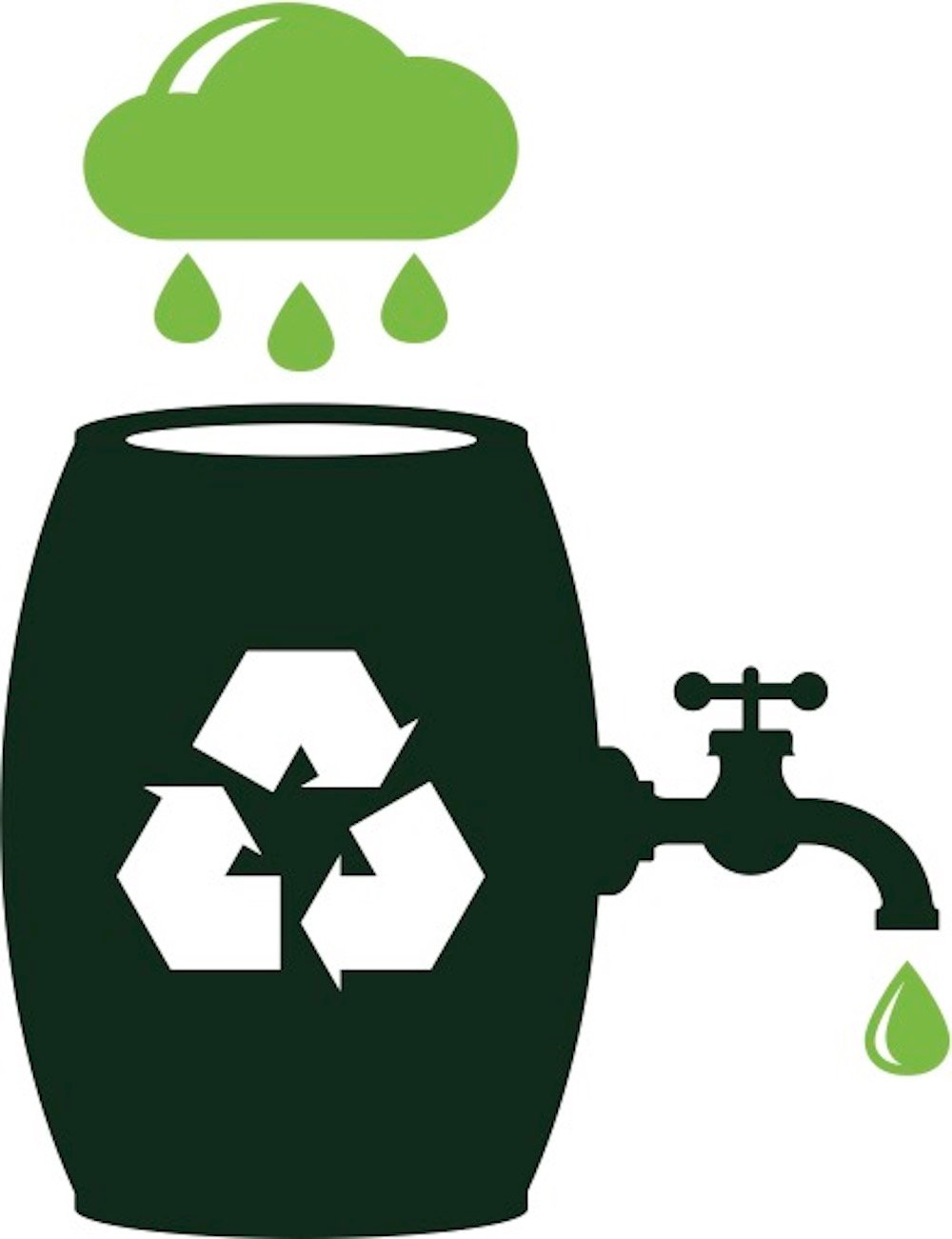 Many people around here garden or have animals to feed. With our area, water recharge happens quickly. So, it’s safe to save some of that rain. Just make sure if you drink it you’re using the correct filtration. You don’t want to worry about those pesky microbes. 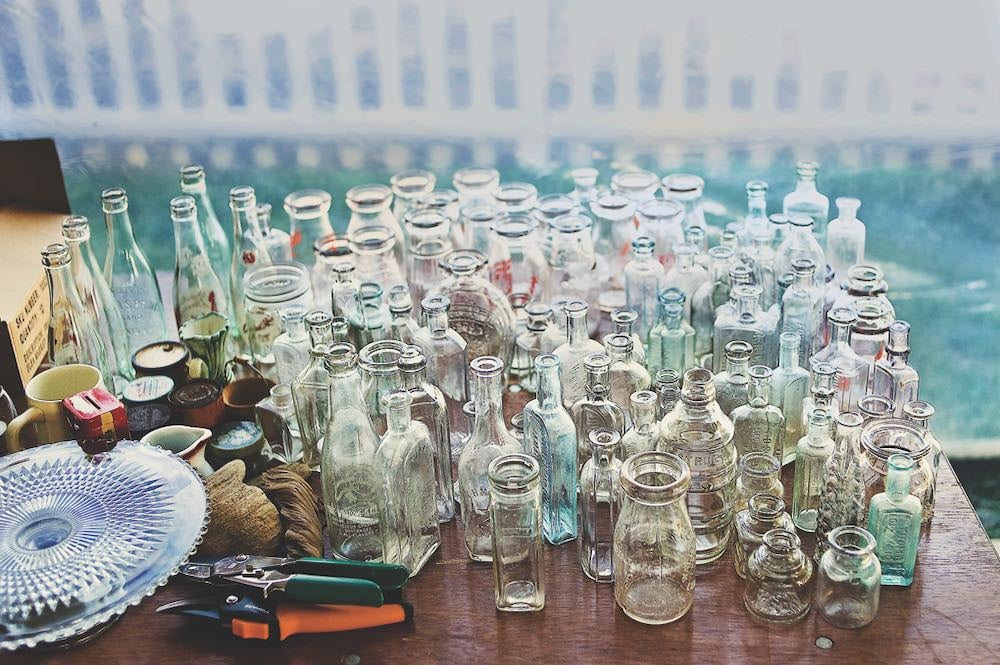 Around here, it isn’t uncommon to see people having several hundreds of beer cans or bottles. Why not save and recycle them? You can even get money back from the recycling centers. That’s like saving coupons! 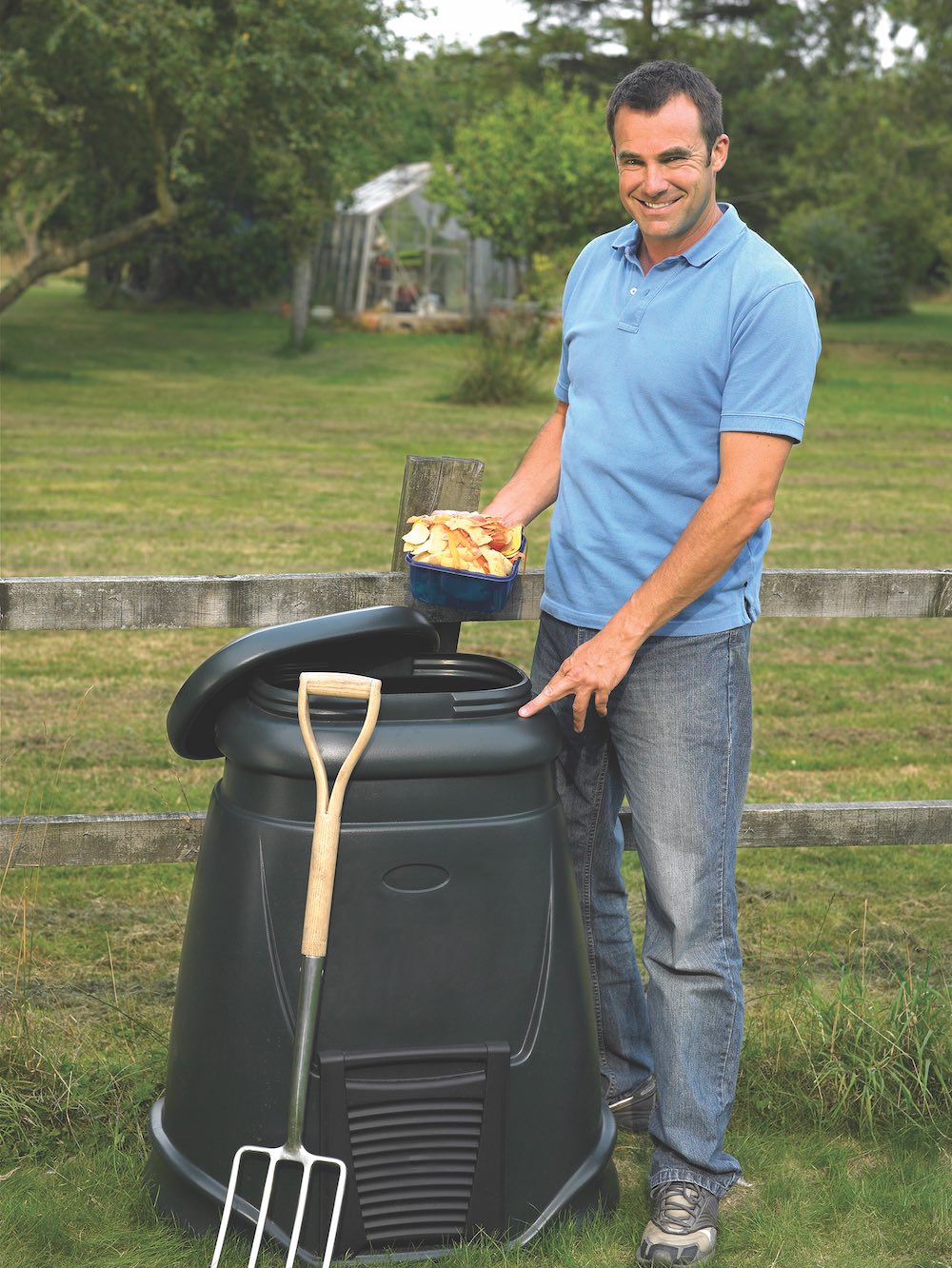 Composting can serve several purposes. For one, it can make great fertilizer for a garden. It can also cut down on your overall waste. No more extra trash bag leftover for pick-up day! If you get creative enough, you can make a hot tub with it too.

Change your lights out with LED light bulbs 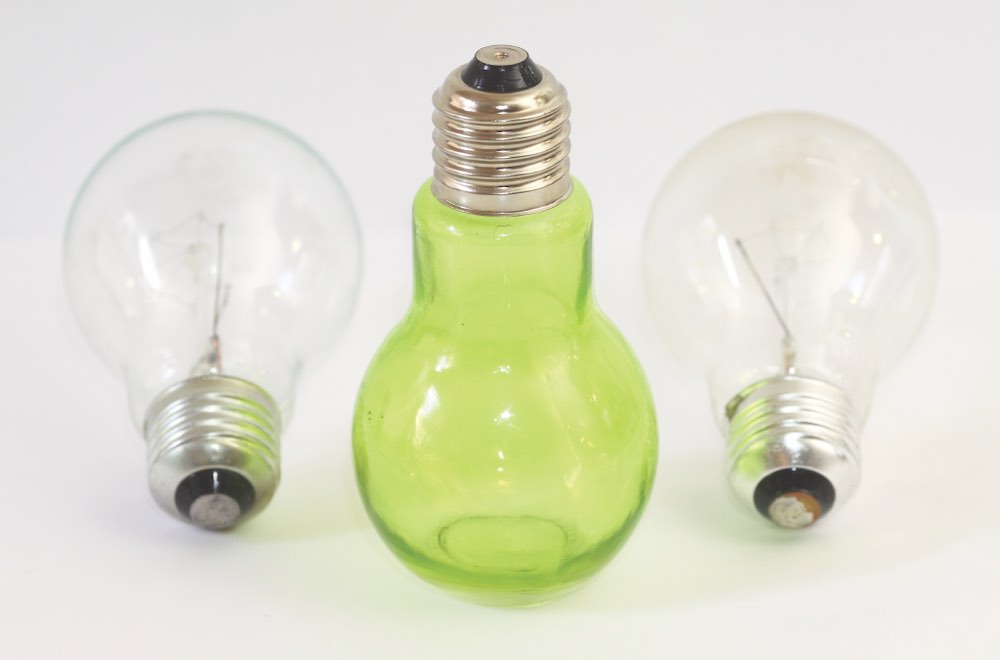 This will save you money in the long run. Not only will you save more monthly, the bulbs will last much longer, and typically are brighter! 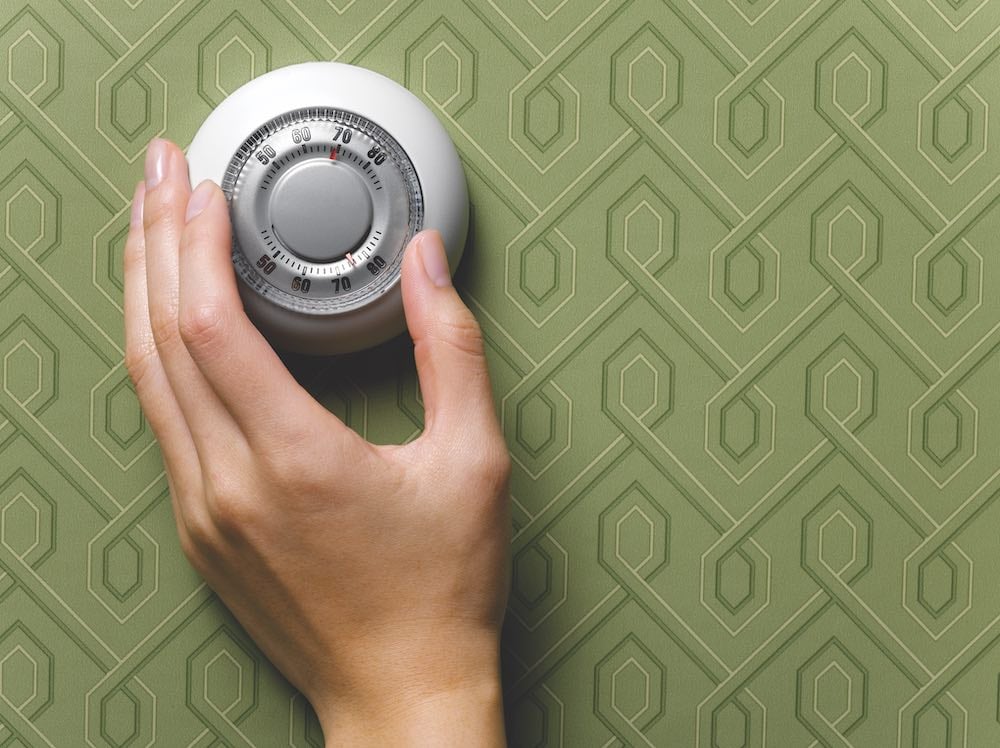 I know it sucks coming home to a cold or hot house after a long day at work, but you could reduce your electric bill drastically by changing your thermostat a few degrees. Or just turn it off all together! You won’t be home anyways. 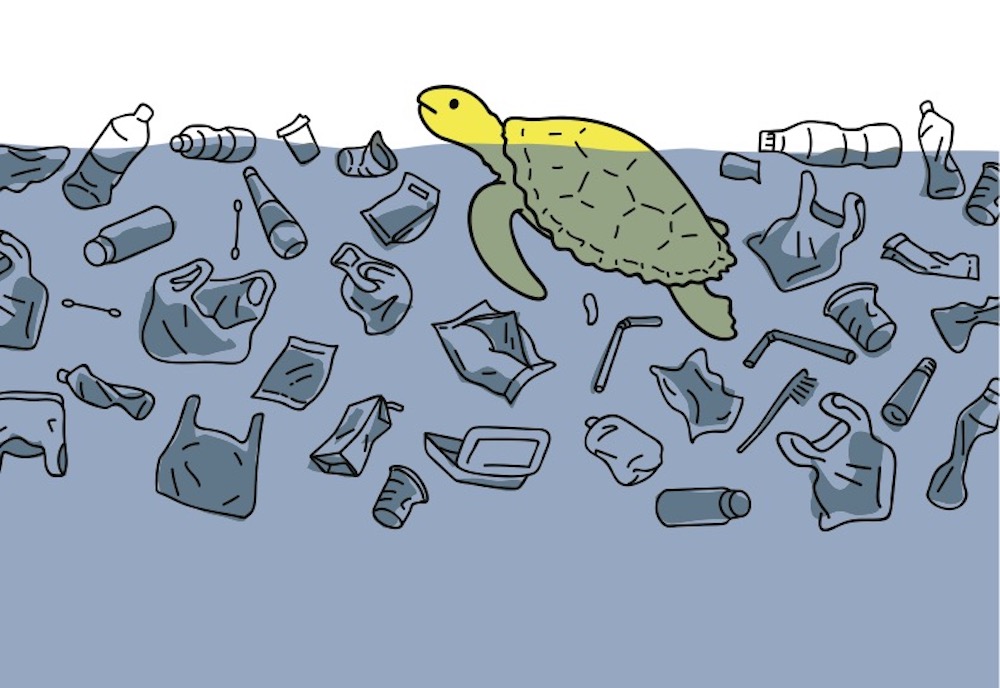 If you can, use some old-fashioned dishes. Plastics are everywhere and don’t go away for hundreds of years. So, if you do plan on using plastics, and aren’t planning on recycling, try using Styrofoam. It only takes 50 years to go away, not 500 years. 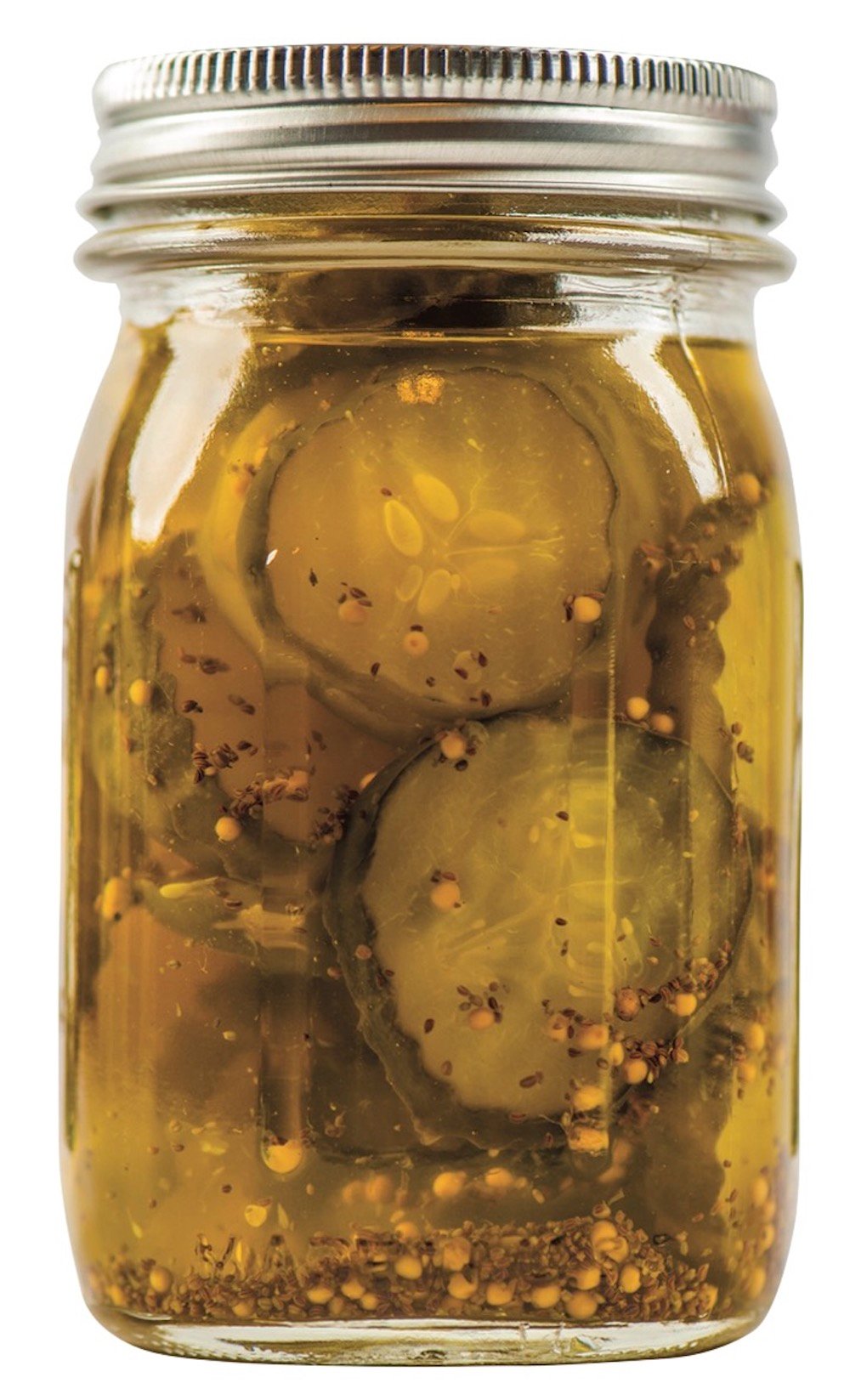 You can avoid wasting food by donating to the Southeast Texas food bank, or other food banks. Another tip is to buy farm market vegetables. Not only does it cut overall carbon emissions since the food is closer to the location of purchase, it also supports local businesses.

Get into canning. Once you’ve used up the food you want, can the rest! You can save the food for later rather than just throwing it out. However, if its unavoidable, compost the food.

If you want a well, instead of city water, protect your groundwater 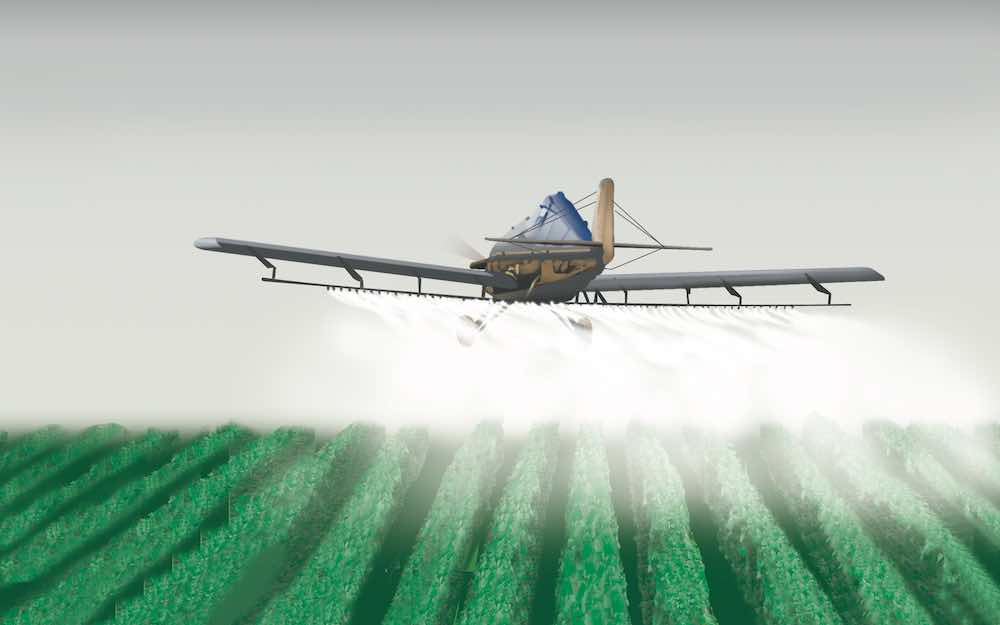 Dispose of motor oil properly. You can drop this off at several auto parts stores.

Avoid pesticides if possible. Make sure you check the weather to ensure there will not be any rain several days in advance of spraying pesticides.

If you have a groundwater well, think about these things. Any kind of chemical can seep into your water, but be especially mindful of herbicides, pesticides, motor oil, mothballs, paints, household cleaners, flea collars, and medicines.

Think twice about having a well with neighbors that don’t care about your groundwater well. If you live downhill of someone that fertilizes, there’s a good chance your water is going to be full of it.

Get a V6 for your next truck 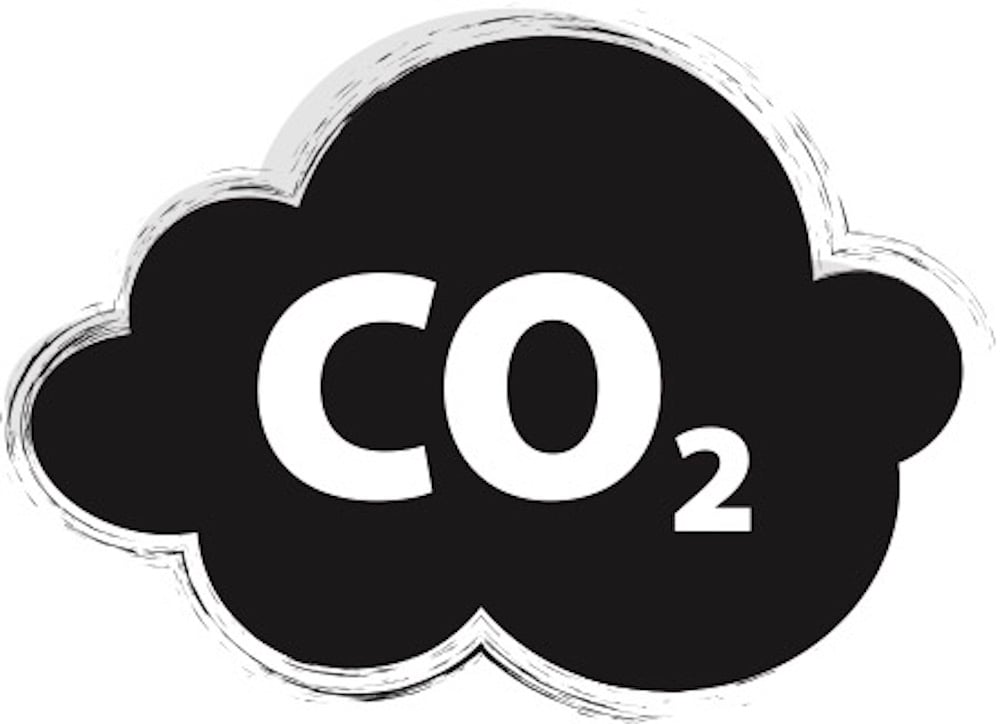 Everyone loves a big truck, but having a V8 for no reason isn’t helping anything. If you tow stuff, we get it, but if you need a truck for basic things around your home, why a have V8? All your doing is wasting gas. Nobody expects you to get a Prius in East Texas, but you should consider finding ways to save money and keep as many pollutants out of the air as possible. 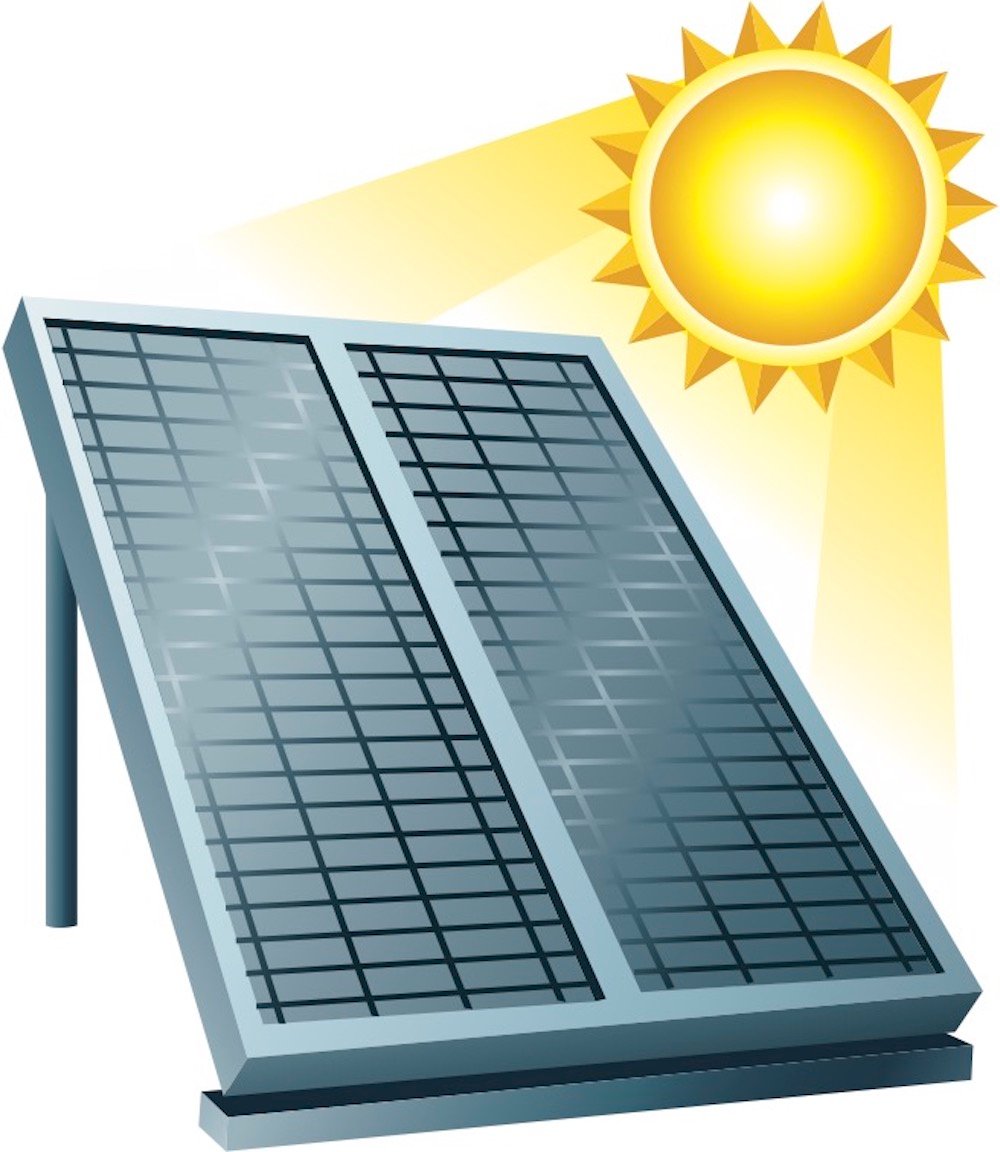 Solar energy is a great way to break free from the hassle of paying a monthly electric bill. Not only does it lower your carbon footprint, you don’t have to rely on someone else to get your power back up after a storm. Bring on the hurricanes!

Obviously, not everyone is into homesteading, but there is still some stuff you can take away from this. Even if it’s just saving money, it’s still helping the environment. We should all do what we can and maybe, collectively, we can make a difference.