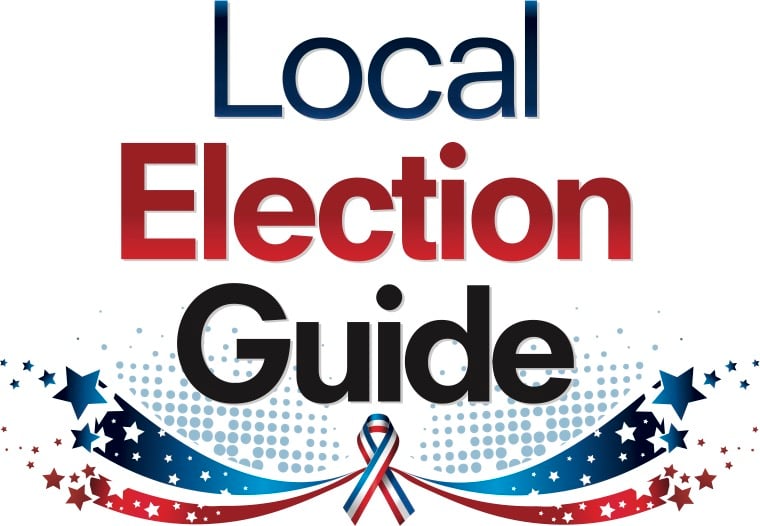 GROVETON — The candidates seeking a position on the Groveton City Council each feel there is much more that can be done to make the city a better place.

On May 1, Groveton residents will go to the polls to pick a mayor and two council members; early voting began Monday.

One candidate, however, Mark Taylor, is withdrawing from the race for family reasons, and if elected, will not be able to serve, saying he would not be able to devote the proper amount of time.

For the remaining candidates, infrastructure is key.

Community involvement is a major component of Autumn Dial’s candidacy, that and a belief that the town has seen better days, and can once again.

“My family was on City Council in the ‘90s, and I have a little buzz for politics and want to give something back to the community,” she said. “It’s time for the next generation to get involved.”

Dial said she has worked for the Nacogdoches Housing Authority for six years, worked in low-income housing and as a police dispatcher, and her dealings with people in all walks of life makes it easier to relate.

“I’d like to see new businesses come to town, and more people get involved cleaning up of the local areas,” she said. “I remember riding the back roads with my grandparents and all the properties were pretty. We don’t have that now. The homes have gone to pot, and I want to see that come back. I’m proud of where I’ve come from.”

Dial said other areas of concern include better pay for city workers, especially those in law enforcement.

The former Air Force recruit Phillip Schmitten said that although he is not a Groveton native, he got here as quick as I could.

Schmitten has lived in town seven years, and finds it to be a wonderful retirement community.

“I love the people that live here, and I think there are some things that need addressing to make better,” he said. “We need things for the kids to do, so I would like to focus on creating a city park. The roads need some serious attention, as well as our water system.”

Schmitten said he spent 21 years in the Air Force as combat photojournalist, and ran squads of men in battle conditions, which gave him leadership experience. Additionally, he learned about caring for other people while working as a special education teacher, as well as serving as president of the Groveton Lions Club. He also served two years as vice president of the Trinity County Chamber of Commerce.

As one of the few incumbents running for re-election, Robert Smith said he wants to focus on continued improvement on all standards — neatness, the city’s water system and its streets.

“I’m running because I’m interested in the city, and I want to continue improving the city,” he said. “I’ve been on the council three years. I look to serve.”

The 1967 Groveton High School graduate said he brings experience, integrity and honesty to the table. That, combined with 26 years of work at the Lufkin Abitibi paper mill, and 16 years at the Diboll correctional facility, gives him the knowledge to serve the city well.

“I’ve learned so much, such as we work on a budget,” he said. “People want this and that, but we have to follow that budget.”

Chris McFarland said he has a lifetime of experience in Groveton, which gives him a leg up on what needs the city has.

“I have 52 years of living experience in Groveton, and I know everything there is to know about the town,” he said. “I’m tired of the way things are — not happy with the status quo. The dirt streets are a problem, and I think no one is getting adequate representation for the tax money they pay.

“It’s ridiculous we don’t have a better place to live,” he said. “We should have decent roads and adequate law enforcement. This is messed up. Our city has been run into the ground for the last 50 years.”

McFarland said he worked for TxDOT for 12 years and know how roads should be built, so he said he wants to focus on streets, along with the water system, emergency preparedness and “get the employees situation straightened out so they can do their work without having their hands tied.”

“I’ve been met with huge opposition because I want to build streets out of concrete; it would be easy to do, and we can make our own cement and use our own materials,” he said. “I’ve been told it’s too expensive, but it’s not.”

“We’ve got a lot of problems with city streets and our water, and possibly I can bring some knowledge to the table and help the situation out,” said candidate Dwane Alsbrooks.

Alsbrooks said he wants to focus on streets and the water and sewer system — all city infrastructure.

He said that his 30 years of road-building experience, and having been in business for 30-plus years, gives him the background to not waste the tax dollars the city has, and fix the maintenance that’s been done on the streets, which he said has been done wrong.