TRINITY COUNTY — A recent safety audit of the Centerville school system shows the students are learning in a safe environment.At its regular meeting on Oct. 15, the district’s School Board members discussed the audit, which also contained some deficiencies.The deficiencies were discussed only in closed session and not made public. However, Superintendent Mark Brown said that of those, most could be taken care of easily.

The district was commended for numerous items, which include: 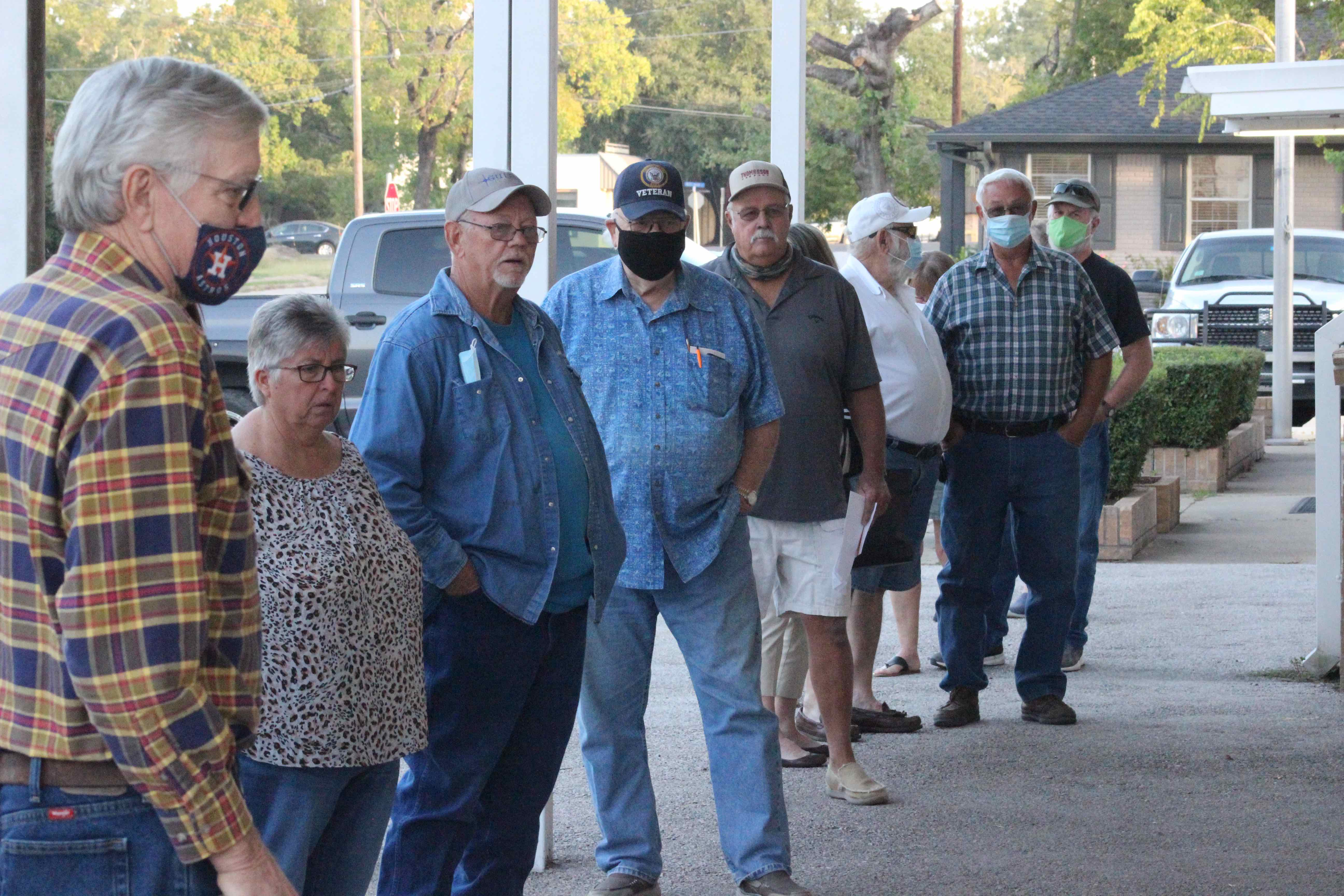 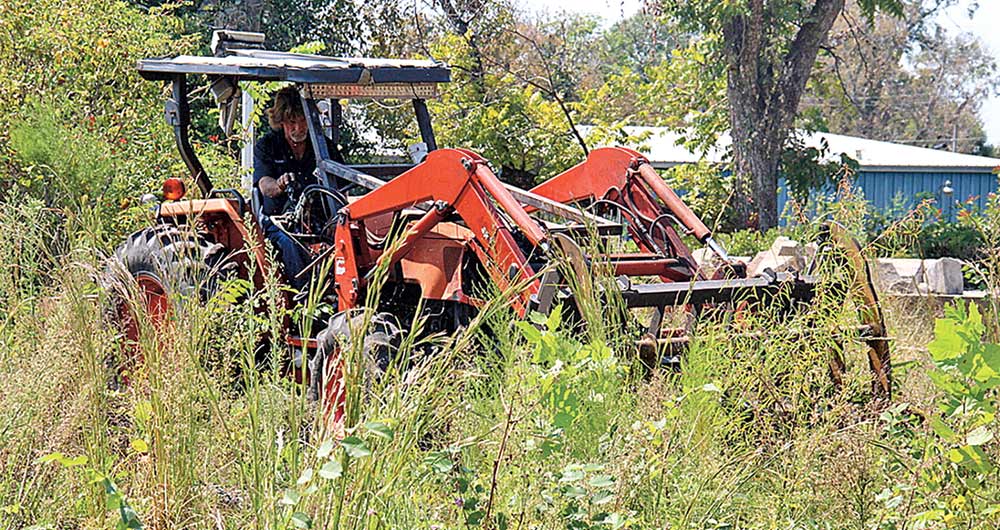