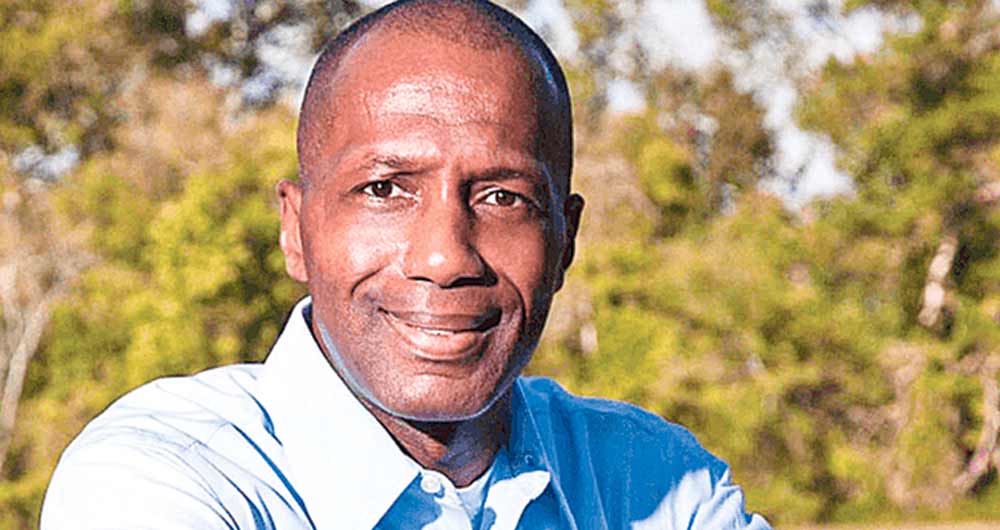 Via email and social media

State Rep. James White announced Wednesday that he will run for agriculture commissioner.

"Texas has never been more under assault," White wrote in the relrase. "From out-of-state liberals spending millions to turn Texas blue to a Biden Administration that is seeking to cripple our state financially and erase our rich culture, Texas needs leaders with the boldness of President Donald Trump to fight back and hold the line."

Texas is the top state in the nation for agriculture, providing $115 billion in annual economic impact and directly or indirectly employing one out of every seven Texans.

As a member of the Agriculture and Livestock Committee, White had direct oversight of the agency and plans to leverage the experience to ensure Texas remains the national leader.

"I was proud to serve in the U.S. Army with the Berlin Brigade during the demise of the Soviet Union," White continued. "I saw first-hand the destructive power of socialism, and as a sixth generation Texan, I became determined to make sure it never took root in my state."

Earlier in the month, White announced he would not seek reelection to the State House, where he has served for six terms.

The release mentions is the defeat of a 14-year entrenched Democrat incumbent to obtain the  House seat originally.

The incumbent this time will be a Republican, Sid Miller, who after considering a run for governor, will instead attempt to retain his seat. Miller began as agriculture commissioner in 2015.

White said he is proud of his conservative record that included securing the border, eliminating sanctuary cities, and stoping the flow of illegal immigration.

White called agriculture is the foundation of the state's culture, saying it "defines who we are as Texans:  Free People who are tough, self-reliant, and know that their blessings originate from a merciful Almighty."