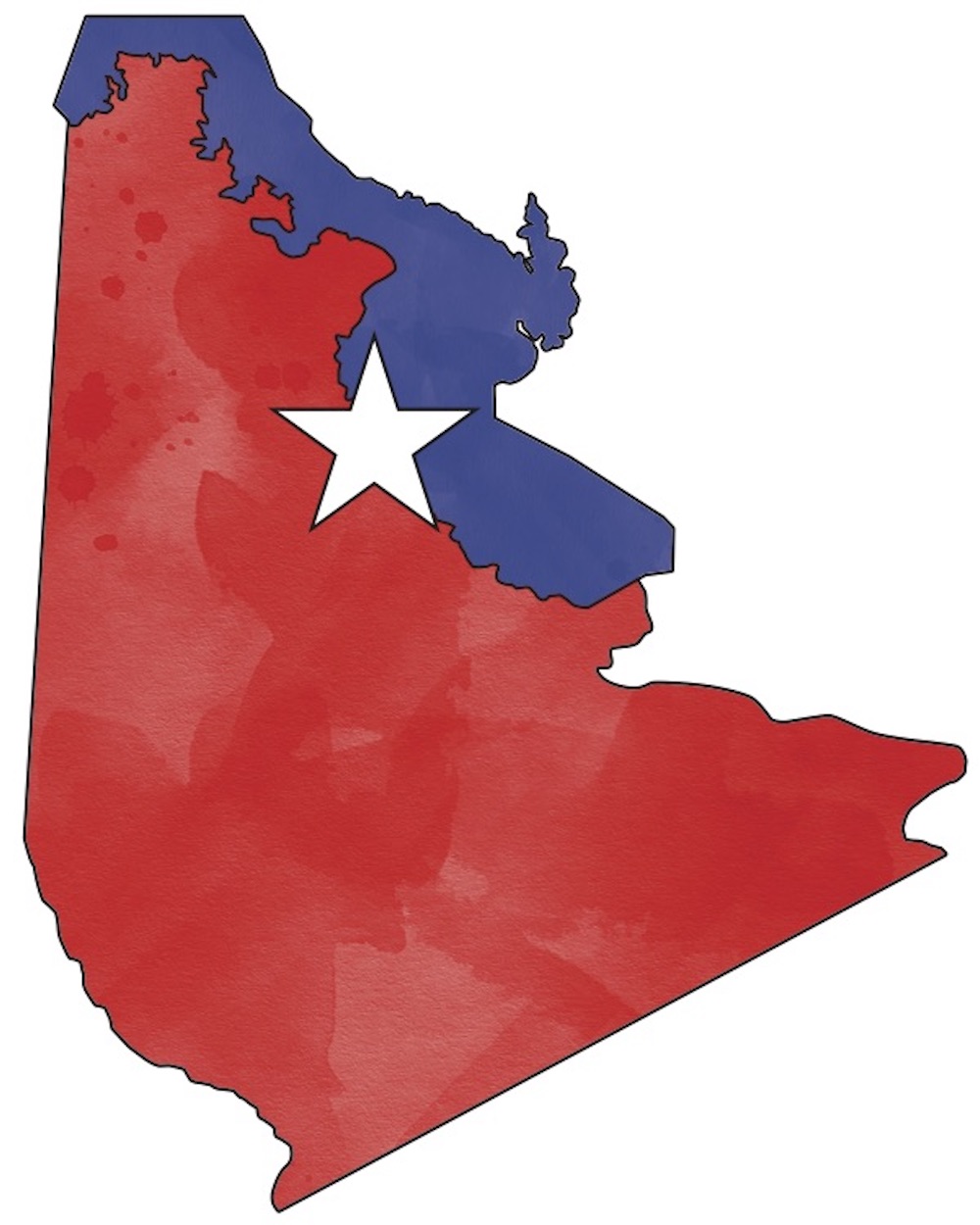 COURTESY PHOTO Most of San Jacinto County voted “Red” or Republican in the 2020 election.

SAN JACINTO COUNTY - San Jacinto County saw a little more than 65% of registered voters turn out for a mix of Election Day and absentee voting with an overwhelming majority participating in early voting at one of the 10 polling places within the county.

Overall, residents casted roughly 80% of votes for the current president Donald Trump with just under 20% for former vice-president, Joe Biden. Other elections followed similar voting trends, including the closely-watched race for senator between republican incumbent John Cornyn and democratic hopeful MJ Hegar, as well as State Representatives, Railroad Commissioner, judges positions and most other races that ran both democratic and republican candidates.

For the City of Shepherd, Mayor Charles D. Minton will serve his second term along Lee “P.K.” Wesley Jr., who will act as a City Alderman. Yvonne Ryba Cones also earned a spot on the Shepherd City Council.

Coldspring also voted to re-elect Pat Eversole as mayor, with 58% of the vote being cast in her favor.

For a full list of election results for the county, please visit http://www.co.san-jacinto.tx.us/page/sanjacinto.Elections. Please note that as of press time, results are unofficial and are subject to change as provisional ballots are counted.