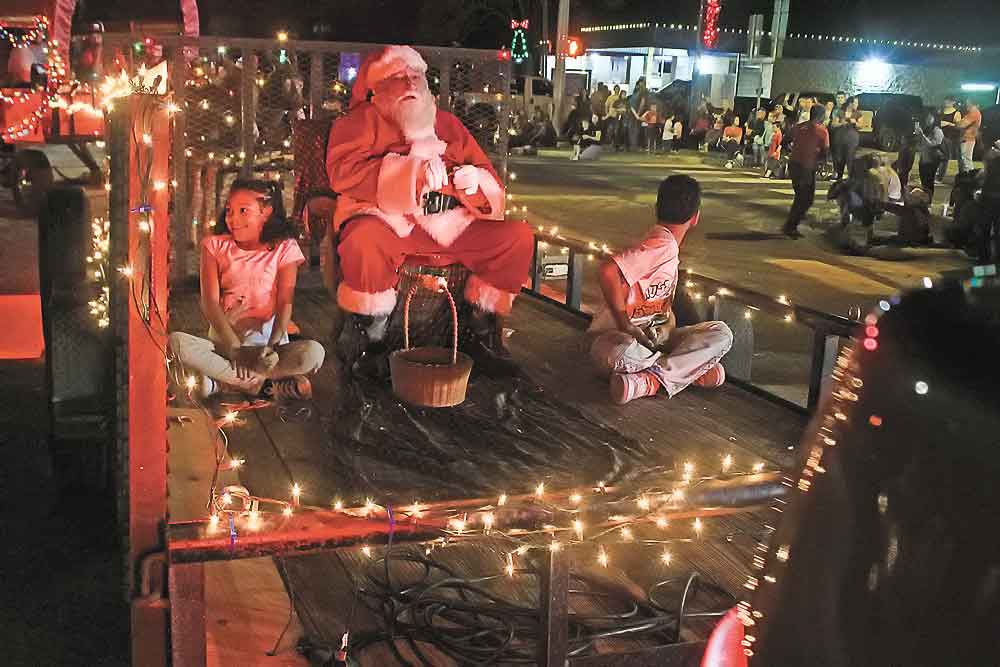 It was marred, however, by an accident during the parade that left a child injured.

After the parade, the spectators were treated to a Christmas maze and a live Nativity scene, complete with narration and songs.

During the day, booths with vendors and the Kris Kringle Cornhole Tournament were held at the Community Center, and two local authors came and spoke about their work.

Organizer and Chamber President Yvonne Cones said it was a typical turnout, one where she spent a “ton of money.”

“The whole thing was very good,” she said. 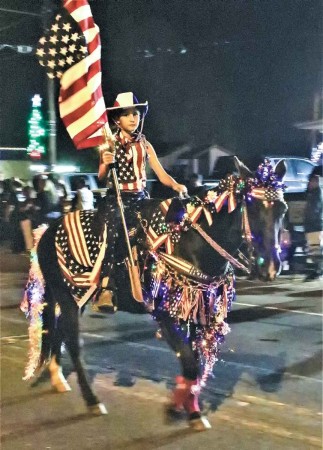 Shelby Bell, who spend 13 Sundays honor 13 Marines who were killed in an August attack in Afghanistan, continues her mission. 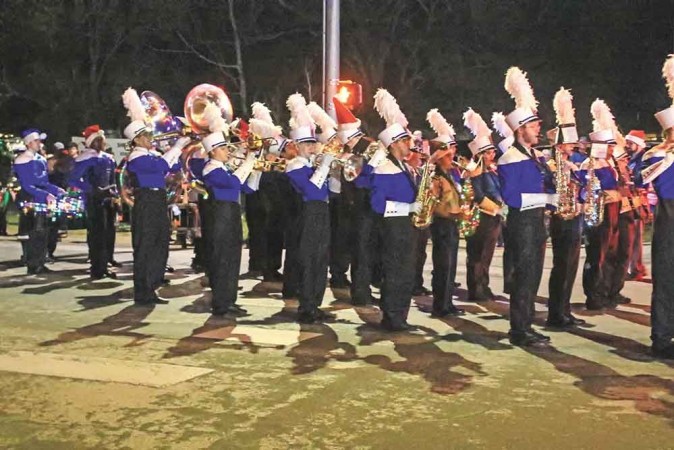 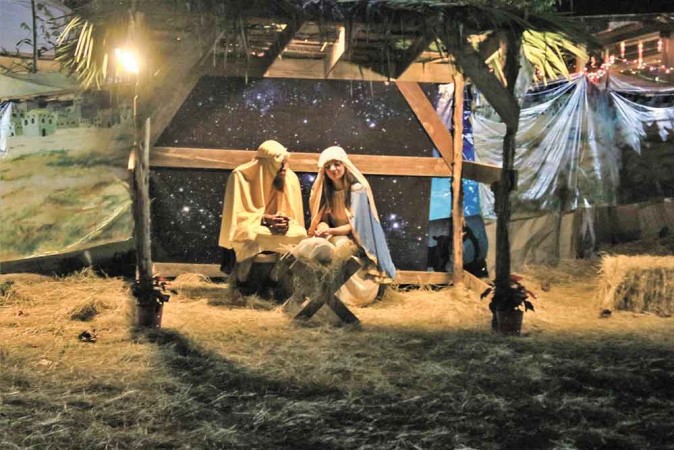 A live Nativity scene lies at the end of the Christmas maze. 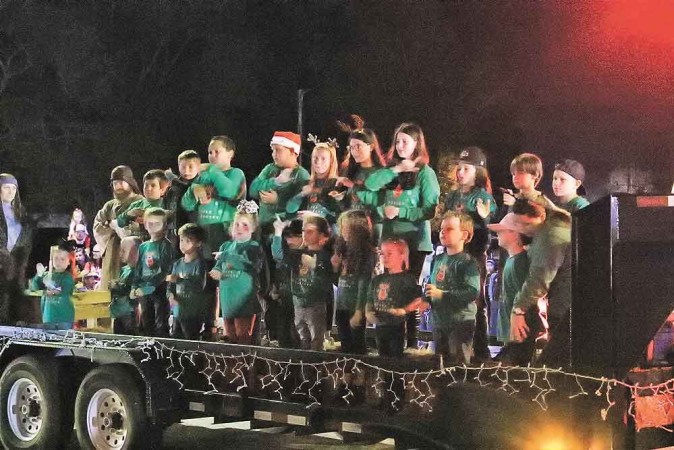 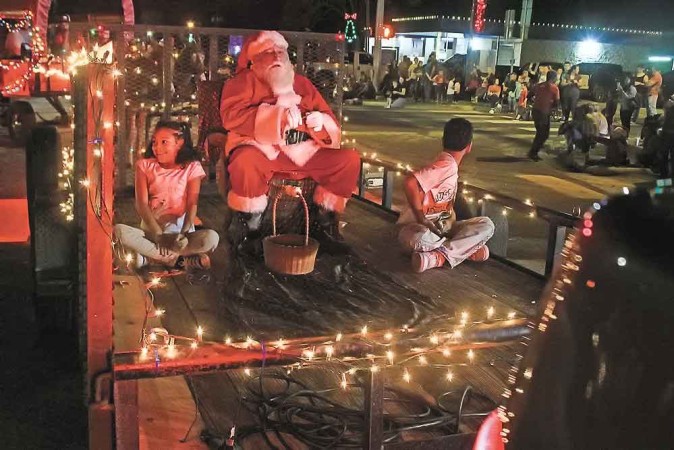 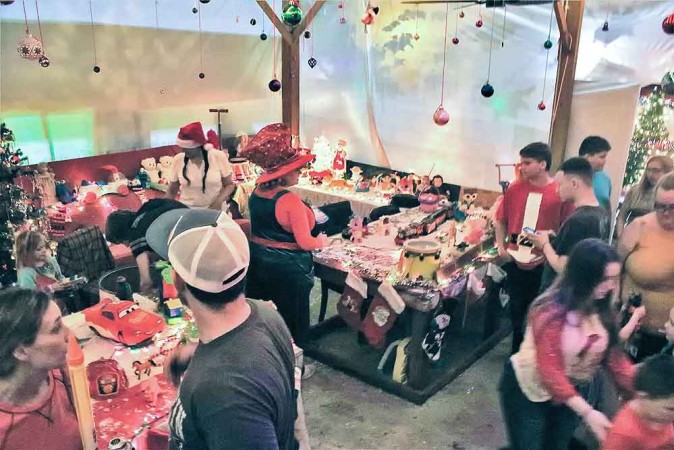 Memories of gifts past highlight one of the many stops in the Christmas maze. 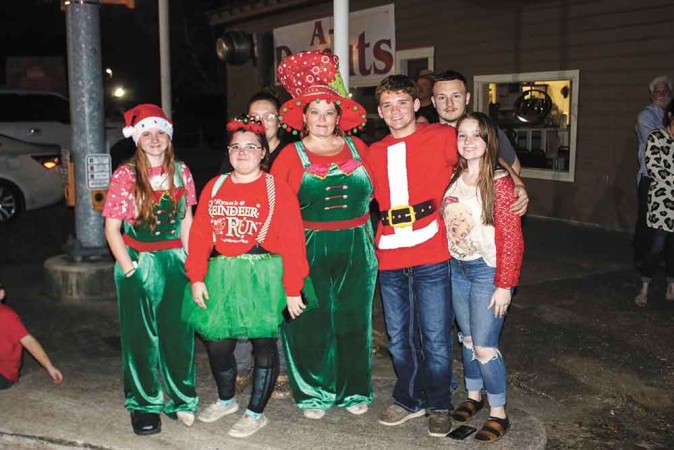 Spectators get into the Christmas parade spirit. 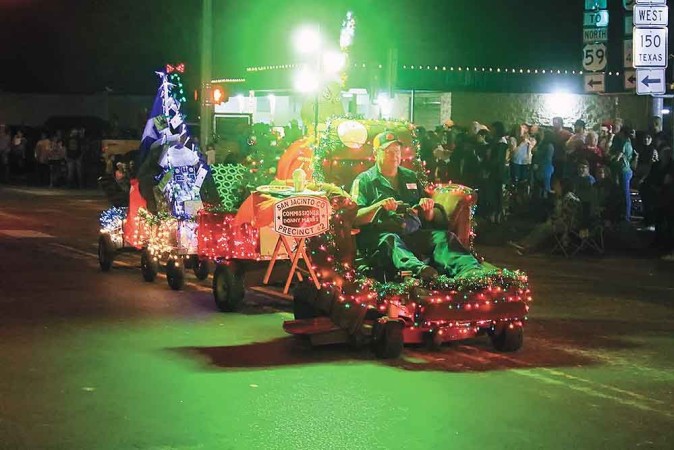