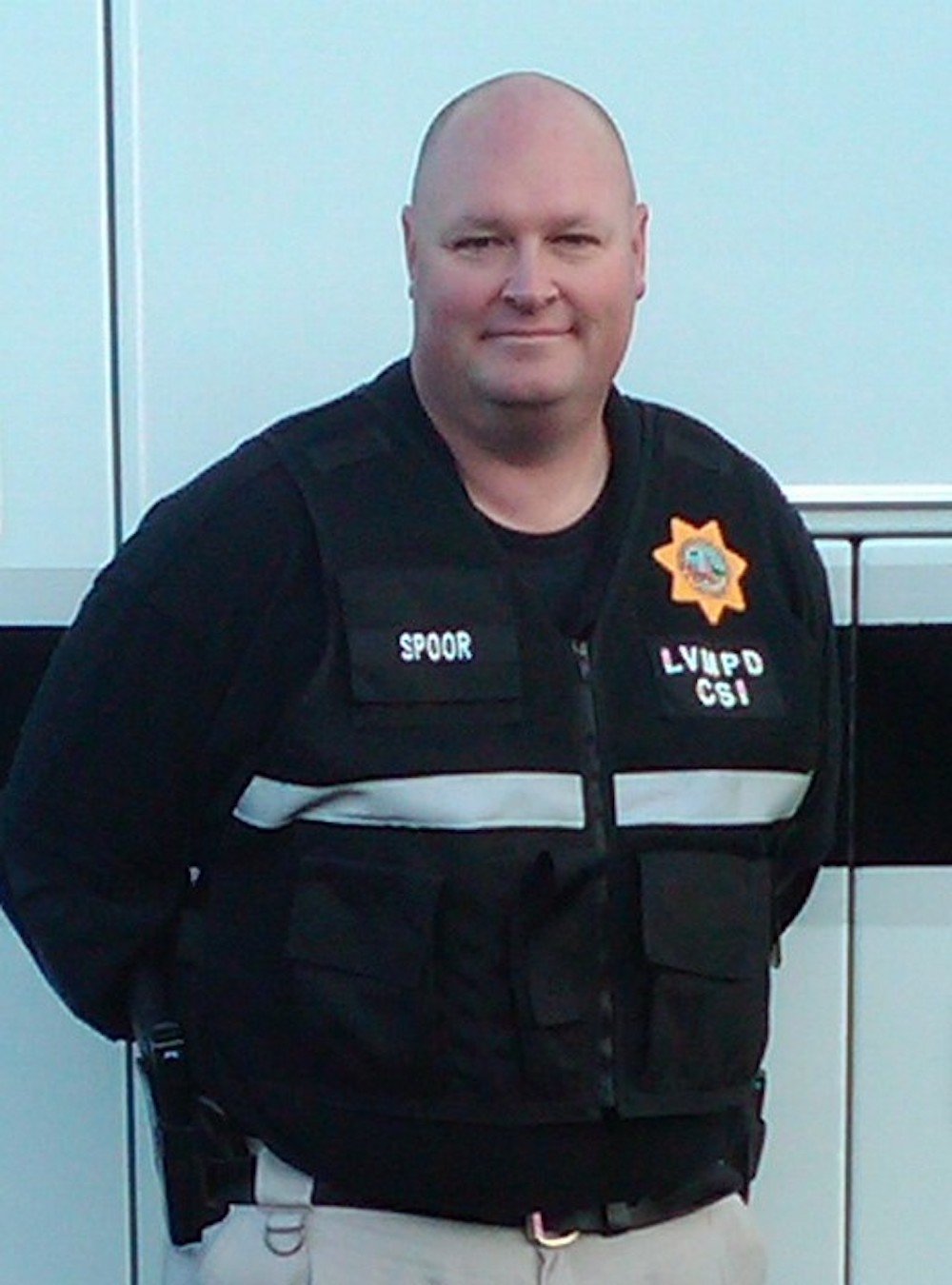 Early in my career, I was contacted by a friend from my high school days named Anthony Zuiker. Anthony had heard I was employed by the local police and was assigned to the crime scene investigations section.

Anthony, a high-energy guy with lofty dreams, was just beginning his writing career and working for famed producer Jerry Bruckheimer. Anthony’s wife got him interested in a forensics-based television show, The New Detectives, featured on the Discovery channel. With this inspiration, Anthony eagerly created his first television pilot script, which became the start of the CSI television drama franchise.

So here I am, working a job few people at the time wanted to delve into because of its mundane and tedious nature, not to mention being so freely exposed to death. Anthony calls me up one evening and says, “Hey man, I respect what you do and I would like to ride along with you to see how the whole forensics thing works.”

Thus, the CSI revolution was born. I tried to talk him out of creating a series based on crime scene investigations because of the nature of the work, but he wasn’t hearing me. Anthony rode along with me for a week, where he was exposed to the unpredictable and rousing Vegas night life. Las Vegas is an exciting city, there is always a plethora of crime and Anthony’s time with me was fruitful to say the least. Anthony has the gift of gab, so of course he developed friendships with several of my coworkers, which would later become the basis for his characters.

A couple of months later, I get another call from Anthony asking me to meet him at a well-known Vegas watering hole for some food and football. Unbeknownst to me, it was a rouse to get me to help him finish his pilot script for CSI (Vegas). Several beers and a lot of chicken wings later, a script born. This was my indoctrination into the world of entertainment versus reality.

The interesting part of the CSI (Vegas) franchise was all the initial characters were based on actual investigators that worked with me. Nick Stokes, played by actor George Eads, was based on myself. Gil Grissom, played by actor William Petersen, was based on Daniel Holstein Ph.D. and Catherine Willows, played by actress Marg Helgenberger, was based on Yolanda McClary, just to name a few. The rest of the story is history. Anthony was able to pitch and sell the pilot to CBS spawning multiple future spinoffs.

For every upside, there is an equal and opposite downside. The CSI series were wildly popular and spawned a new interest in the forensic sciences. Universities and colleges offered new courses of study targeting the different disciplines and a whole new generation of scientists and investigators were born. What was once a silent job in law enforcement saw an explosion of interest and more candidates than ever were testing for limited opportunities. This exploding interest meant police departments could choose the best of the best to fill their vacancies. New training opportunities and organizations formed to help push the science into future rather than merely respond to it.

The downsides created by such a drama series affected the expectations of the viewers. We in the forensic business like to affectionately refer to this as “The CSI Effect.” There is a difference between entertainment and reality, and forensic scientists/investigators were challenged to explain the differences when testifying in court. Jurors now had unrealistic examples of timeframes, procedures, equipment and job duties. Additional time had to be spent educating jurors on the realistic aspects and limitations of the science.

Scripts are entertainment and without entertainment they never see the light of day. It is hard to translate forensics into a script without adding that entertainment factor which ultimately diverges away from the real expectations of forensic science. I had a fortunate opportunity to play a small part in something special and help a friend achieve great success, but I spent the rest of my career explaining the difference between reality and entertainment in court.