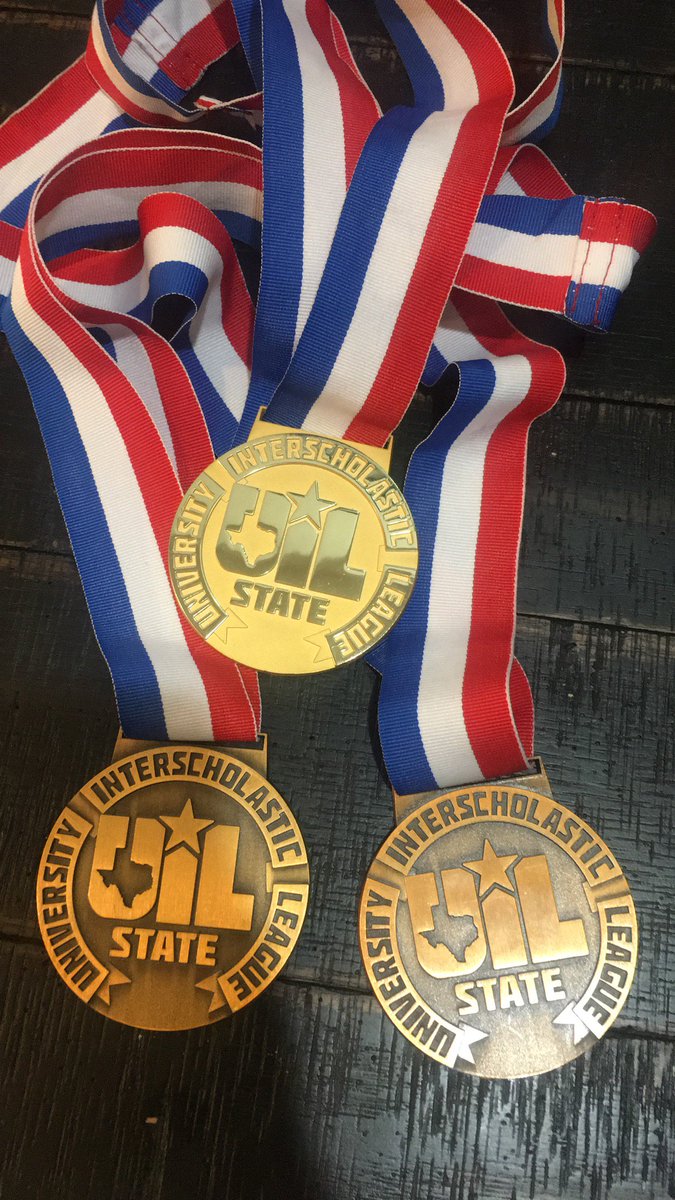 “I am still feeling fine and my legs are not sore at all,” Onalaska student-athlete Will Boyce said Friday morning. “I'm ready to run more races if I had to.”

Not exactly the answer you’d expect from someone who competed over three and half miles the day before, but then, Boyce isn’t your average athlete. He had one of the better showings in Texas history Thursday at the 2021 UIL State Track Meet, collecting titles in the 3200-meter run, 1600-meter run and 800-meter run.

Boyce said the accomplishment hasn't really sunk in, but he has watched videos of the races and heard several people tell him he pulled off a feat never done before. Runners were not allowed to compete in more than two distance events before 2016. Obtaining gold in all three events is believed to be a first.

“That mile (final race) was pretty tough on my legs,” Boyce said. “Coming off of that 800 was not fun, but trying to hold out to win all three of those races with a whole day’s worth of running — first of all, is unheard of and it is really hard to pull off, but I guess I had enough energy left in me.

“I wish it was set up to where it was a two-day event to have more time to recover. I feel like, since it was so spread apart, that I was able to produce good times. It was definitely helpful. There wasn't much time to recover from that 800 race. If I'm being honest, me and my coaches and teammates went back to our car and ran the (air conditioner) and I laid out in the back. I just kind of rehydrated and refocused myself to finish that mile.”

Though the school had just one representative qualifying for the state meet, Boyce scored enough points (30) for Onalaska to register a team finish of second place. He finished just 15 points off from team champion Brock.

After crossing the finish line in the final race, he said there were many emotions.

“This whole year, I've been pretty much preparing to try to Triple Crown at the state track meet. I've been working so hard throughout the year, and to have everyone there that supported me throughout my life, they helped me push toward that goal that day. I felt like I could accomplish it coming into it, but upon accomplishing it, it just blew my mind that I was able to do it. To describe the feeling is something that I can't say with words. It is pretty crazy.” 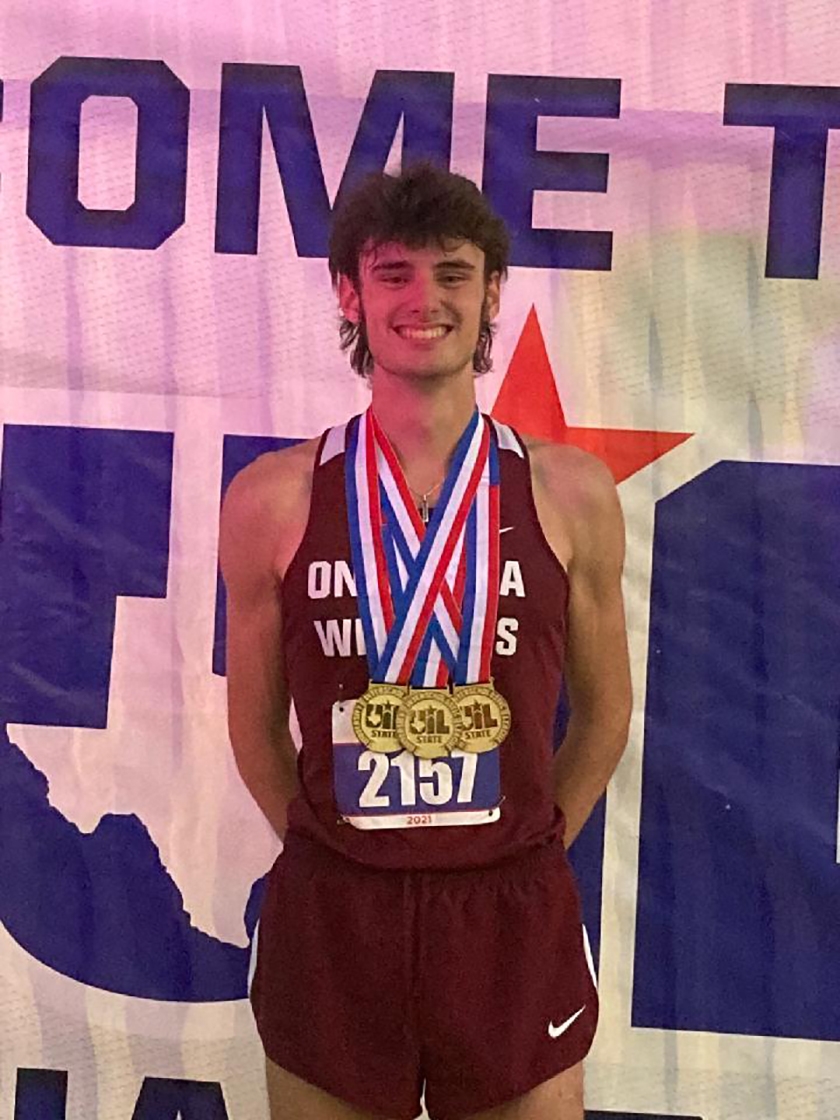 All races had their own challenges, the Onalaska star said there was point in each where he felt confident in victory.

“The mile, definitely I felt like I could win after that first lap (of four),” Boyce said. “We ran really slow on that first lap and coming off of that 800, I knew if we ran slow in the first lap, I would have been set up for a good sprint finish at the end. I knew I could beat everyone in a sprint finish, because I had the fastest 800 time going into the state meet. I was pretty confident at that point. In the 800, it was just teeth gritting and putting my head down and running fast. The two miles (3200 meters) was easy.”

Both of Boyce’s parents attended Sam Houston State University and he will do the same to run for the Bearkats. He said the goal is to win as many championships as possible while in Huntsville.

“Sam Houston has a really good program for people who want to be teachers. That's where I want to go and what I want to do in life, so I figured Sam would offer me the best education. It is also close to home and I'm more familiar with that area.”

So, where do you go in the state’s capitol city to enjoy such an accomplishment?

“The celebration (Thursday) night was kind of put to a halt. We couldn't find anywhere really to eat. We had to go to a Whataburger, but lots of Dr. Pepper was drank and lots of hugs and tears were shared. Today (Friday), we are going to go eat somewhere nice, I'll tell you that much.”