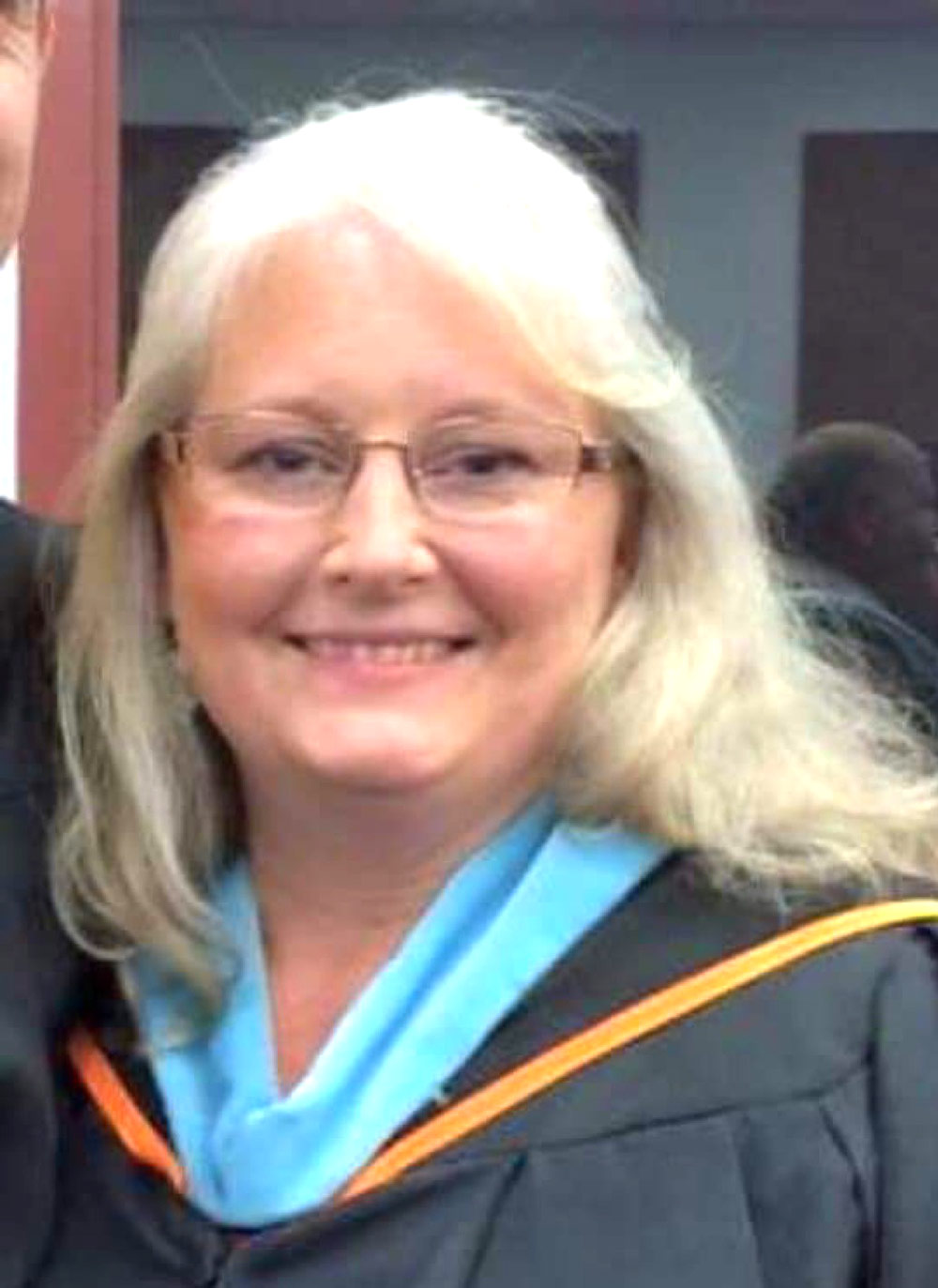 In addition to her work in academics, Danna Mitschke will serve as Onalaska head volleyball coach for the second time.By Brian Besch

Onalaska has begun its offseason summer program, with strength and conditioning workouts Monday through Thursday. An hour-long volleyball session later in the day has been encouraging, with more than double the number of kids that were expected to show.

Leading spike sessions is a new coach. The student athletes taking part may not remember, but many Onalaskans will recall Danna Mitschke. From 2010-2015 she was head coach of Lady Cat volleyball and has accepted the role once more.

Following the first stint, she became the science specialist at the region service center. She returned to Onalaska in 2018 with an opportunity in administration as the science and social studies instructional coach for the district. Mitschke spends her day working with teachers and learning their craft in those two subject areas.

There will be a few names the coach needs to learn, but she has a head start in building relationships with some of the athletes. She has attended games, and the summer program is in its second week, helping in that area.

“I was out of touch with the skill levels of all the kids and the names of new students that have moved in,” Mitschke said. “I have had an opportunity in our open gym and summertime workouts to get to know a lot of those kids and get to see some skills. I feel like I am more up to date than I was a week ago.”

An impressive coaching staff of three assistants has been assembled for the Class 3A volleyball program that will also ease the transition. Onalaska instructors Terri Boyce, Donna Freeman and Shelley Sears will all help teach the girls.

It is a quick build for a coach who agreed to the position just a few weeks ago.

Look for the Lady Cats to run a 6-2 or 5-1 offense, which the coach says will depend on the talents of those at setter.

“That is going to be big,” she said of the position. “Luckily for me, all of our athletes are highly intelligent. The book smarts are there. Those kids already understand that 6-2 rotation, so I think we can stay with that. We are going to try to run double blocks if I can. We’ve got a real good senior girl coming back in Keori Rogers. She can hit if I can get her the ball right. We are going to be scrappy, I can tell you that. These kids will play their heart out.”

Mitschke will also rely on Autumn Adams, Savanna Benningfield, Kaleigh Park, Kalli Saucier and Alora Pinkert to lead the younger players.
The new coach said Onalaska Superintendent Anthony Roberts called her on a Friday to ask if she was interested.

“He said, ‘Let me scroll through my text messages. Did I see a text message on my phone, something about you coming out of retirement?’ I said, ‘What are you talking about, Anthony Roberts?’ He said, ‘I thought you might be interested in that head volleyball job.’”

Mitschke inquired if he had asked Laura Redden, the assistant superintendent and her direct boss. Roberts assured her he had. Mitschke asked what she thought of it.

“She told me that if anybody in this place could do it, it is you,” she said of Roberts’ response. “It was that quick, in a three-minute phone call. My husband teaches here on campus and I didn’t call him. He is such a good person and told me, ‘Whatever you want to do.’ By Tuesday the next week, I had been hired and met the students in the athletic period and started talking to the ladies, trying to get a coaching staff. It has kind of just fallen into place.”

Mitschke grew up in Yaupon Cove, the neighborhood a mile down the road from campus and just off the water. The decision to return to Onalaska was an easy one.

“That is back when we rode the bus to the school in Livingston,” she said of the town before a high school was established. “We would catch the bus at the elementary school, go to Livingston and come home. I lived in Yaupon Cove that whole time. When I went to high school, my parents were coaches and teachers.”

Her father, Danny Mitchell, was Livingston’s athletic director and head football coach. Alice, her mother, was head of the math department in Livingston. A job change for the both of them to New Waverly caused Mitschke to graduate a Bulldog. Yet, there is little doubt where her heart is.
“This is home. I am super happy to be here,” she said of Onalaska. “When I left for those few years to go to the service center, I could not wait to get back here. Mr. Roberts, at that time, was the high school principal. When he called and said they were interested, I said, ‘When can I come over and talk to you?’ I got back as soon as I could.”

District realignment has taken powerhouse Hardin out of 23-3A, but new entries Crockett and Shepherd should provide plenty of competition.

We are going to be young. We will have maybe three seniors that will be returning players from last year. I don’t have the depth that I want to have right now, so it is really going to be a rebuilding-type year, but we know that going in. I have made the decision for the investment of time and effort over the next several years, trying to get this program going back the way it was. It is just going to take time. We have a lot of young ones coming in, but I think we will get the program growing.”

Connor Nichols coached the group last season, but left after just one year to take a position in Hardin.

“She did a great job with these kids,” Mitschke said of Nichols’ leadership. “They grew and got better and she has built a foundation that we are going to continue to work on and I’m appreciative for that. Because I have been here as long as I have – this is my 11th year in Onalaska – the families know who I am. I feel like there is some comfort in that. Having the kids understand my expectations and how I want them to work, we don’t have to overcome that hurdle, we already know.

“I’ve had an opportunity during open gym to come out and watch some things. I have been taking notes. Every kid is unique, so there are different things that the kids need. I think we are actually sitting in a really good spot. We have a really strong, athletic group of eighth grade girls that will be freshmen this year. That group I think got second in the volleyball tournament this year and they won the basketball district tournament. That pod of athletes coming in as freshmen will help build the foundation at our high school.”