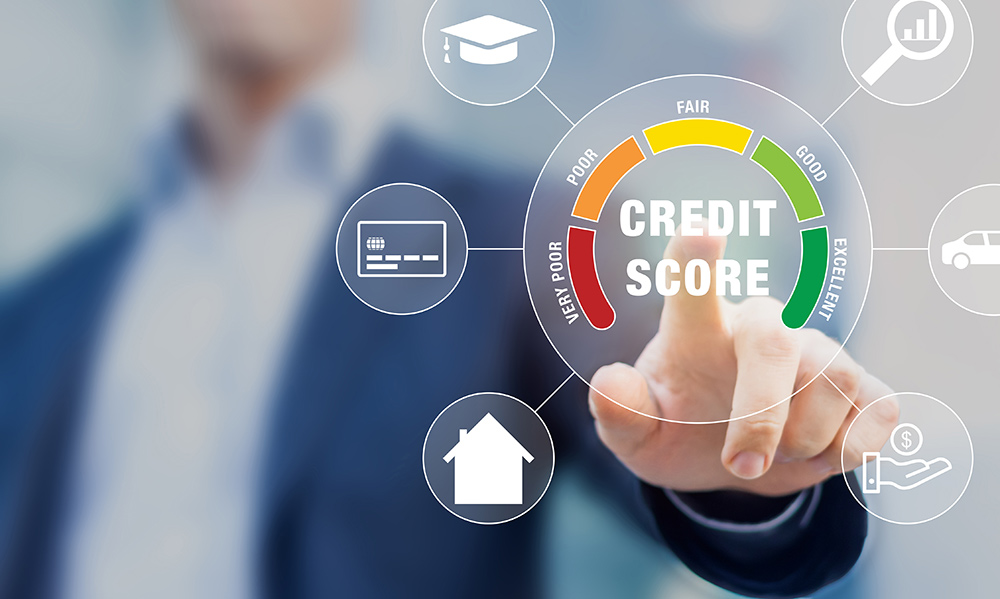 (Editor’s Note: This is the first of a two-part series covering the latest meeting of the Polk County Commissioners Court. The budget workshop held by the Court will be covered in the July 31 issue.)

“Our office, along with (County Auditor) Louis Ploth and James Gilley of U.S. Capital Advisors, met with Standard & Poor’s, the ratings analyst, on June 29 to determine a credit rating for Polk County,” Murphy said. “If you will recall in 2015, I believe it was, our credit rating slid down because of some of our practices. Anyway, we have been upgraded, even in this economy. We were able to upgrade from an A+ to a AA- which reflects S&P’s view of the county’s consistently positive operating results. My office specifically, and the Court, would like to thank Louis Ploth for all his assistance because it has been wonderful working with an auditor’s office that stays in constant communication and has been very, very helpful in looking at our risk, anything we are doing that he thinks might be an issue. He’s been very quick to point out and help us with that. So we do want to say a special thanks to Louis.”

The Court considered and approved an order authorizing the issuance of “Polk County, Texas Tax Notes, Series 2022;” levying a continuing direct annual ad valorem tax on all taxable property within the county to pay the principal of and interest on said notes and to create a sinking fund for the redemption thereof and the assessment and collection of such taxes; authorizing the sale thereof; enacting provisions incident and related to the issuance of said notes.
James Gilley, the county’s financial advisors, presented a bond sale summary to the Court.

“Yesterday morning we took bids in a competitive auction-type sale. Right before the bids were due, we had a total of 10 underwriters signed up to participate but we received a total of eight bids. We think this is an excellent result. The county got a lot of attention. The best bid went to P&C Capital Markets based out of Philadelphia and they submitted a true interest cost of 2.325311%. We think this is an excellent result.

“You’ll see we received bids from underwriters in financial centers across five different states. You got a lot of attention in Texas, these underwriters based out of Dallas. The whole country got a look at the county’s bonds. You’ll see there’s a cluster of bids right around 2.4%. P&C Capital Markets, they really wanted the county’s bonds so they outbid their competitors to the county’s advantage. The two best bids were separated by just seven basis points. And there was a pretty wide spread. The worst bid was .42% above the best bid.

“S&P did cite the reason for the upgrade was the county’s consistent strong budgetary performance, strong reserves and your economy increasing. I think this is a long time coming but it’s certainly something to be proud of. Judge Murphy’s office and Louis Ploth’s office did an excellent job being prepared for it, coming with a lot of data and a lot of examples of the growth and everything that the county’s been doing but I’d also like to commend this governing body on the consistent conservative performance,” Gilley concluded.

The Court discussed a request to temporarily close a bridge in Precinct 1 located on FM 350 South at Tempe Creek.
“TxDOT is preparing plans to replace the existing bridge at this location and intends to close the bridge to all traffic for approximately 12 months,” Murphy said, prior to introducing TxDOT Area Engineer Clint Jones.

“We’ve submitted a request to close FM 350. We’ve looked at the feasibility of replacing this bridge and unfortunately, due to the type of construction that was used back in the 1960s, the type of structure, we cannot widen it due to how it was constructed. We can present to you some information that our design team has based on what we propose. We do not have a design yet but closing the road will help expedite the plans,” Jones said.

Precinct 1 Commissioner Guylene Robertson asked Jones to discuss the pros and cons that he previously discussed with her about closing it and about the wetlands.

“On one side of the road is wetlands. When we have to do wetland mitigation that’s very expensive. We’ve looked at right of way acquisition. Due to the size of the bridge and the speed of the road, we would have to offset the alignment which would introduce a reverse curve on either side so we’d actually put a jog in a straight section of 350 that wasn’t previously there.

That’s not generally a good idea. We want to keep that road straight. As for acquisition of property, we’re looking at close to $600,000 in additional cost to the project. We just recently finished up a project where we did have to do wetland mitigation and that added $300,000 just in wetland mitigation that’s where we put money in a special account basically where we’re paying for the destruction of a wetland. So those two things alone, we’re looking at close to a million dollars added by not being able to close it.

“There are two alternate routes that can be used, FM 1988 or FM 3126. Ultimately, we’re going back with a wider bridge that’s going to be 46 foot wide and is going to make it a lot safer for foot traffic. We know there’s some pedestrians out there and there were some other extenuating factors. It’s going to save a considerable amount of money and time if we’re able to close the road, get in there and rip it out and replace it,” Jones said, adding that the timeline is currently FY 2027, although TxDOT is looking to accelerate it if they can.

“A lot of it rides on the Court’s decision today. We’d like to accelerate it and move it forward with a new structure that’s wider and safer,” Jones said.

“I know I’ve had several people calling me concerned about the bridge since I’ve been in office,” Robertson said. The Court approved the request.

Addressing the drought status, Murphy said, “I know some of you got rain. Some of us did not. We spoke to the Texas Forest Service which is who we reference and their recommendation is that we continue the countywide burn ban as it is.” The Court approved continuing the burn ban in the unincorporated areas of the county.

During the portion of the meeting reserved for informational reports, Murphy recognized County Clerk Schelana Myers Hock who was recently named “Clerk of the Year” during the 127th annual summer conference of the County & District Clerk’s Association of Texas. The award is given for distinguished and exemplary service. Hock has been in office since 2009 and this was her third time to be nominated.

In personnel matters the Court reviewed and approved personnel action form requests submitted since the last meeting and reviewed two authorized emergency hirings, one at the sheriff’s office and one at the jail. An update to the personnel management system was also approved.

Items on the consent agenda included:

• Approval of the schedules of bills;

•Receipt of the county treasurer’s June 2022 report; and

•Approval of a request from Precinct 1 Constable Scott Hughes for asset forfeiture expenditures of seized property in the amounts of $1,571.61 for travel/training, $359 for communications and $400.26 for law enforcement supplies.

During the section of the meeting allowing for public comment, Billy Lambeth addressed the Court, commenting that he participated in the recent sheriff’s citizens academy and found it to be very educational. One evening he went on a “ride along” with deputies to Leggett ISD to look at the floor plans of the school buildings. Lambeth told about a “forced entry tool” that he’s researched and asked if the sheriff’s office had any. Murphy directed the question to Chief Deputy Rickie Childers who said that the sheriff’s office has three of them and that they’re assigned to each of the narcotics officers.