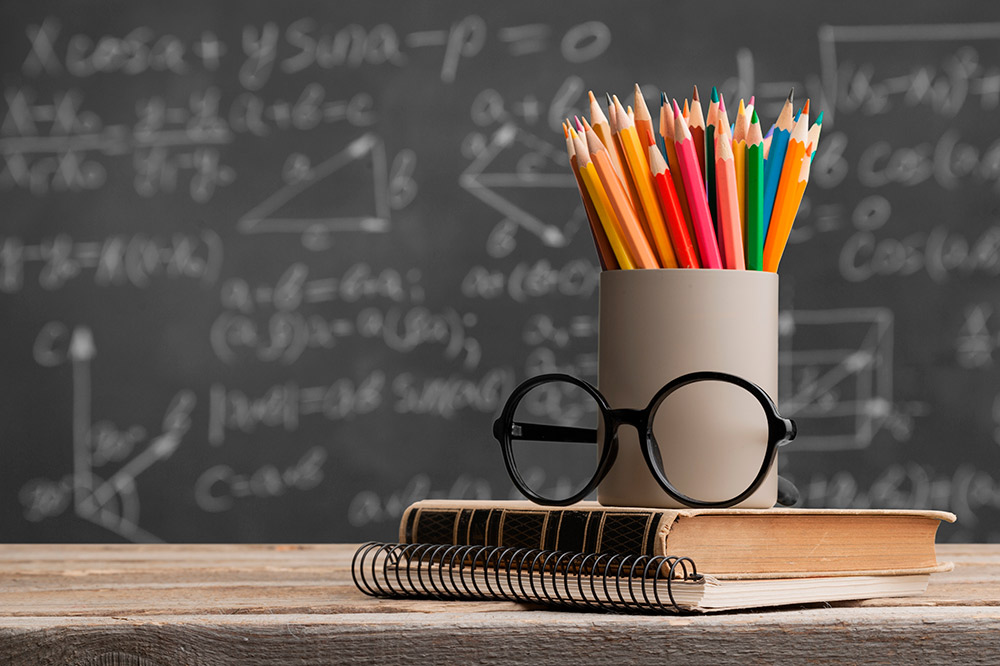 School districts are always looking for an edge that gets the most out of the limited funds available to educate students. One of the hot topics, especially since the extended time missed due to Covid, has been shortening the amount of days on campus. Several districts, many local, have researched the possibility of a four-day school week.

Corrigan-Camden took the plunge starting in the 2020-21 academic year, and superintendent Richard Cooper said the early returns have been positive.

It is a three-year pilot program and the school district is in its third year. The first was a little different with complications from Covid, but the second year has been closer to what other school years have resembled.

The most prevalent reason for change in Corrigan was teacher and staff recruitment. The district has been fully staffed with teachers for two weeks. That is an accomplishment in the education field. Houston ISD, for example, has resorted to paying large salaries and free teaching certification programs to help fill over 800 open positions there.

Recent issues have made an impact as well. The campus on Highway 59 is an easy destination for attracting out-of-town staff, but fuel prices have cut into that advantage. Many of the changes over the summer at Corrigan-Camden and other schools are due to rising gas costs.

When talking of possibly converting a few years ago, the Corrigan-Camden administrative team held meetings to discuss the pros and cons. The schedule was modeled after Athens ISD.

“They were the first in East Texas to do it,” Cooper said of Athens, located southeast of Dallas and west of Tyler. “They were one year ahead of us, possibly two. I reached out to their superintendent and I had each of my department heads and campus principals reach out to their cohort or equal at Athens ISD to pick their brains.”

And what stood out most in those conversations?

“They have been able to hire people. They are in a similar situation as us. People don’t realize it, but we fight with the New Caneys and the Clevelands of the world for teacher talent. If we don’t offer the four-day week and someone lives in Livingston, they can work in Livingston and start at $10,000 more than what we pay. Or, they can drive south to Cleveland and make probably $15,000 more than we can pay. We just made the decision that if we are going to be competitive, we have to do something outside the box, because we are not going to generate enough revenue to pay that kind of money. So, we got way outside the box.”

Cooper explained that Athens, though a much larger district, is in a similar position, competing with larger cities and districts such as Kaufman and Forney.

Though there wasn’t a set list of criteria to meet for determining whether to continue the program, a couple of factors have made for a bright outlook.

“We didn’t say we want to see this much increase in this or that, but we were going to look at our teacher retention numbers,” Cooper said. “We wanted to look at our ability to hire certified and qualified teachers and staff — the quality of our applicant pool. Not just hire a warm body, but the number of applicants per position. It differs by position.

“We are going to look at academic results, most importantly. The academic results right now are trending up and the quality of our applicant pool is trending up. There are other things we are doing besides the four-day week to help with that. We will look at data to see if it is getting better. We didn’t set certain benchmarks for those things, we are just going to look at if they are improving or are they going backwards. If they are improving, you stick with it. If they’re going backward, you go back to five-day week.”

The superintendent said he feels some applicants are there strictly for the four-day week, but a lot are coming in or even learning of positions because campus principals and other staff members are actively recruiting. Picking up the phone, emails and social media are all utilized in acquiring top talent to the school.

“The four-day week is not the silver bullet by itself, but it is a strong recruitment tool that our people can use to try to find qualified staff.”

The community got behind the new schedule. A survey of parents and guardians on the north end of Polk County revealed that around 80% were in favor of the four-day week.

The school district assisted those needing day care in locating a Friday fix. During the 2020-2021 school year, parents returning to jobs were also pressed into managing long-term solutions during Covid closures.

Free breakfast and lunch are offered to all students of the school district. There is a similar dinner program for those in extracurricular activities. Families that counted on meals for Fridays were able to enroll in a backpack program with the local food bank, allowing students to take home a backpack full of eats every Thursday.
“When you can have higher quality teachers in front of your kids for 4 days a week and your academic scores start to improve, parents don’t mind figuring it out,” Cooper said.

It has been a help in extracurricular activities, where coaches can spend the early part of Friday with reviews and walkthroughs for competition later that night. Junior high and sub-varsity students that are late getting in on Thursdays from lengthy road trips are allowed to sleep in. Their coaches, in many cases the same as varsity instructors, also get a few extra hours of rest in preparation for an important Friday.

School days are a bit longer in Corrigan. Breakfast begins at 7:25 a.m. in the elementary and students are released at 3:45 p.m. The high school is 15 minutes later on each of those times.

Yet, that is long forgotten on Thursday afternoons. Cooper said faculty and staff have really bought into the schedule and love it.

“This has been two really tough years following Covid. The public school business has gotten exponentially more difficult and more stressful since Covid and it’s not going to get any better. It’s just like a lot of other professions post-Covid. They are just more stressful than they used to be. It is just the new normal. Those three-day weekends really help with the stress and the emotional toll that this career path takes on people.”

The proof is in the teacher search. When Corrigan-Camden filled its final vacancy at the end of June, it was more than a month ahead of Cooper’s first year in the district. In 2019, the last three or four teachers were hired the first week of August and reported for duty the next week.

Six or seven school districts reached out to learn more about the model, just as Corrigan-Camden did with Athens a few years back. Most districts were in East Texas, with a few nearby.

Pros and cons, how the district got there, what factors made the decision and the community response were the most common queries.

“Then, you get into the business side of it. We did not do this as a money-saving proposition. We haven’t realized a huge savings in terms of utilities, because there are still some folks in the buildings on Fridays. You still have to turn the lights and the AC on when we have ball games. There has been a little savings on the transportation side.

“This was purely to be more competitive. Our promise to our faculty and staff was that we are not going to cut anyone’s salary because of the fewer days worked. We are going to pay everyone the same base salary.”