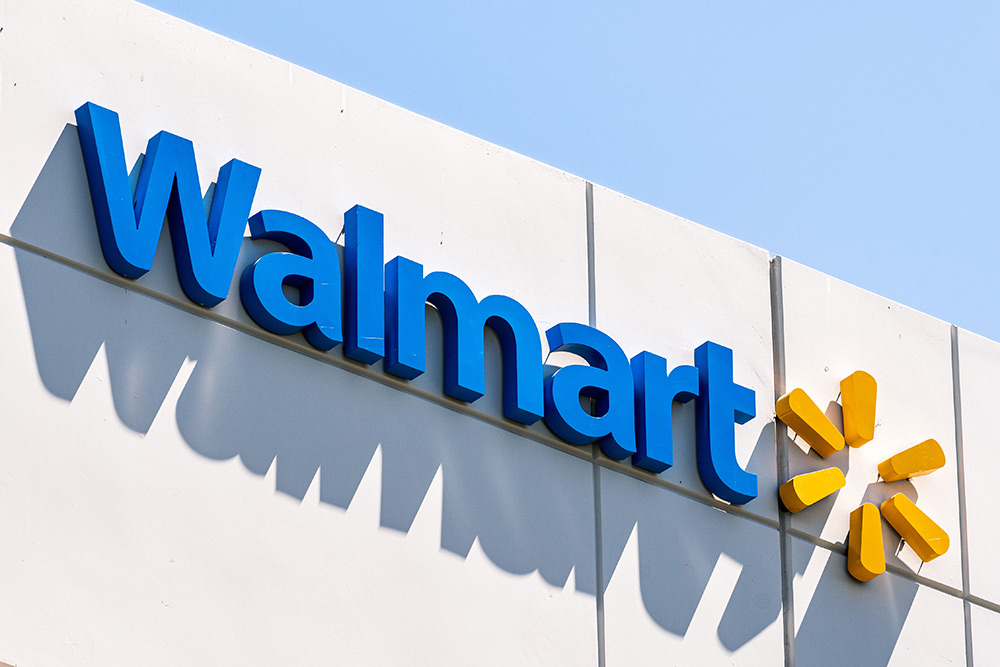 A plumbing issue resulted in some confusion for local Walmart shoppers Thursday morning when they were instructed via an automated recording to leave their shopping carts and evacuate the store.

“There was a broken pipe in the automotive section that they had to repair,” Livingston Fire Chief Corky Cochran said.

“A water sprinkler burst in one of the bays in the automotive section. That set off the fire alarm and there’s an automated recording that goes off when the fire alarm goes off, instructing everyone to evacuate,” Livingston Police Chief Matt Parrish said.

While local consumers’ shopping may have been interrupted, it is good to know that the emergency systems are in working order should there ever be an actual emergency.