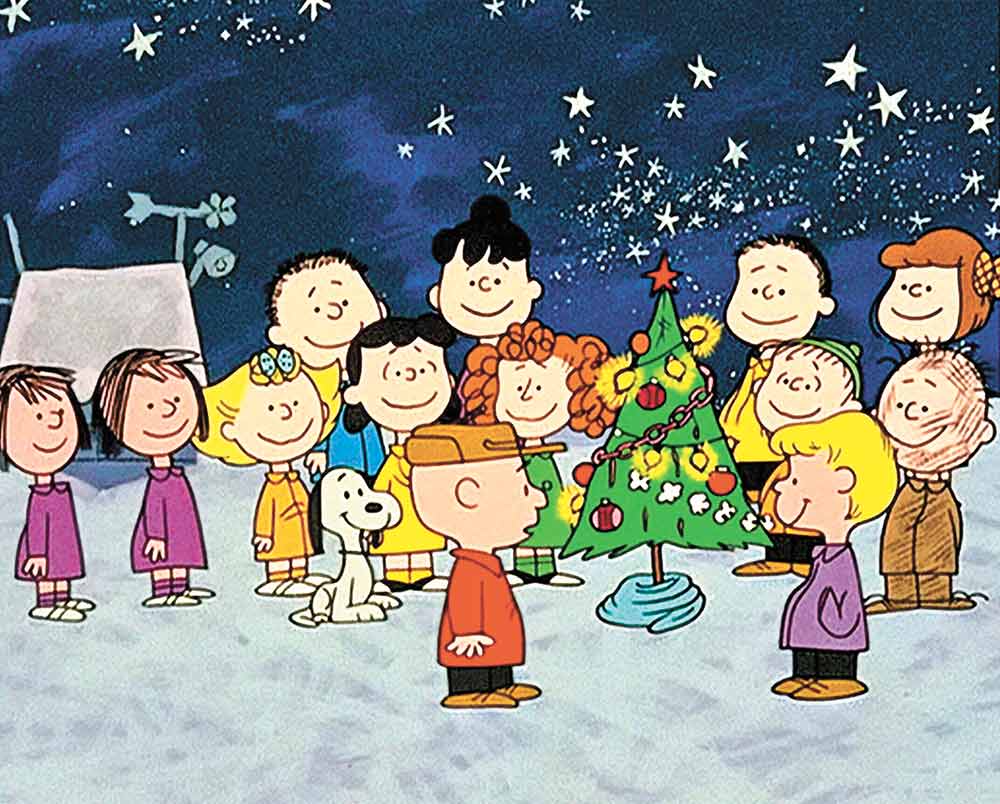 A youth theater production of “A Charlie Brown Christmas” will be presented in the sanctuary of the First United Methodist Church of Livingston at 6:30 p.m. Friday with a matinee performance at 2 p.m. on Saturday.

The production is being put on by the Performing Arts Society of East Texas (P.A.S.E.T.), a ministry of FUMC Livingston.

While this and other projects have been in the planning stages for some time, previous attempts to launch P.A.S.E.T—FUMC’s newest ministry and outreach project—were delayed by the Covid-19 pandemic. As such, “A Charlie Brown Christmas” will serve as the much-anticipated inaugural event in what the church hopes will be an ongoing effort to bring quality, live entertainment to Polk County and the surrounding area by way of theatrical productions and other events that promote Christian values through uplifting and edifying programming that ministers to audience members of all ages and backgrounds.

The show stars young actor-performers from around the Polk County area including Dean Culp in the title role as well as principle roles played by: Jami, Mikayla and Evelyn Grimes, Austin and Addison Poe, Zoe Benningfield, Aubrey Hall and Landon and Austin Cruise among several other talented, young performers.

“A Charlie Brown Christmas” is a general admission production with no ticket price. Instead, donations will be accepted and encouraged at the performances of the show with all proceeds going to support the music and performing arts ministry of Livingston FUMC.