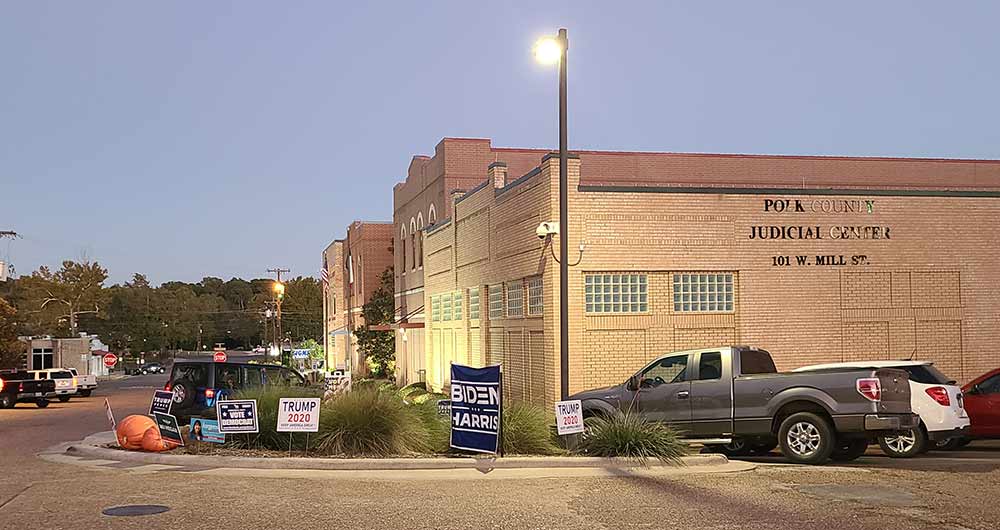 Big Sandy, Corrigan-Camden and Onalaska Independent School Districts and the city of Onalaska all had contested races that were decided Tuesday night.

There were two contested races in the city of Onalaska, one contested in Big Sandy and Onalaska ISDs each, and a trio of contested races for C-CISD. All eight Polk County positions that were on the ballot featured uncontested Republican candidates.

Onalaska Mayor Chip Choate remains in his seat as he won a challenge from Tommy Haddon. James W. Arnett defeated Paul Laverty for a position on the Onalaska City Council as well.

Big Sandy ISD had four positions on its school board up for election, but only one was contested. Position 4 featured a race between William Handy, Jr. and Kabe Murphy, which went to Murphy, while Darrell Murphy, Mark Duff and Quentin Matthews ran uncontested for Positions 2, 5 and 6, respectively.

OISD had two school board positions due for election with one being contested. Position 4 was contested between Johnny Byrd and Pobla Gallier with Byrd winning, while Candice Davies ran uncontested for Position 7.

A follow-up on these races as well as state and national races can be seen in the Nov. 8 edition of the Enterprise.