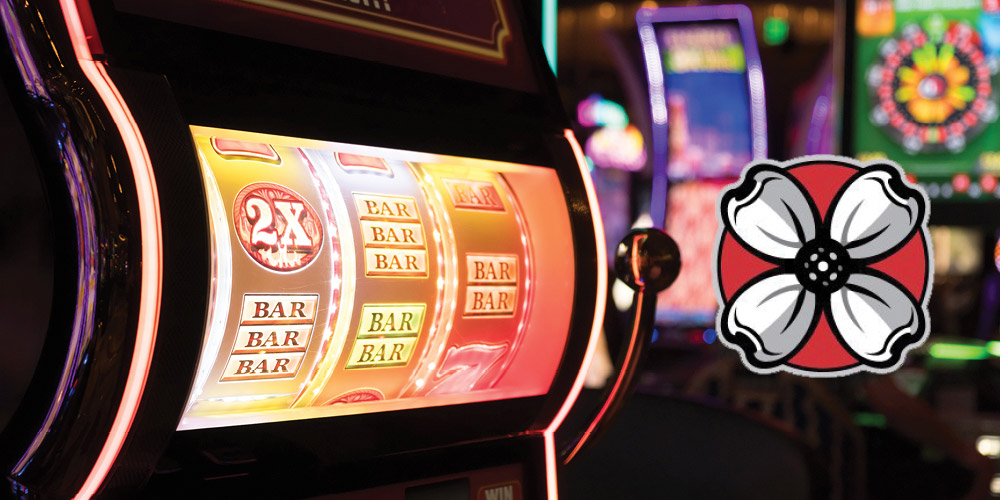 Naskila can continue to be source of jobs, economic activity

The U.S. Supreme Court issued a ruling Wednesday that will allow the Alabama-Coushatta Tribe of Texas to continue operating Naskila Gaming, its electronic bingo facility, despite years of efforts by the State of Texas to shut the facility down.

“The Court’s decision is an affirmation of tribal sovereignty and a victory for the Texas economy,” Ricky Sylestine, chairman of the tribal council of the Alabama-Coushatta Tribe of Texas, said. “The highest Court in the land has made clear that our tribe has the right to legally operate electronic bingo on our reservation, just as we have the past six years. Our guests and employees now have certainty that the Alabama-Coushatta Tribe of Texas will be able to offer electronic bingo on our reservation for many years to come.”

In 2015, the National Indian Gaming Commission approved gaming ordinances to allow the Alabama-Coushatta Tribe of Texas and Ysleta del Sur Pueblo to operate electronic bingo on their reservations. The Texas attorney general soon sued to stop the tribes from operating their facilities, asserting a 1994 decision by the U.S. Fifth Circuit saying legislation that restored federal recognition for the two tribes conflicted with the Indian Gaming Regulatory Act. The facilities were allowed to stay open as the case moved through the legal system, which is why Naskila Gaming has operated since May 2016.

Wednesday’s decision vacates the 1994 decision by the U.S. Fifth Circuit, effectively declaring that the Fifth Circuit decided the case incorrectly. The decision clears the way for Naskila Gaming to continue operating.

“We find no evidence Congress endowed state law with anything like the power Texas claims,” Justice Neil Gorsuch wrote in the majority opinion.
Naskila’s continued operation is a major win for the East Texas economy. Some 700 jobs are tied to Naskila Gaming, which is the second-largest employer in Polk County, and the Texas Forest Country Partnership has estimated the facility produces an annual economic benefit of $170 million. More than 80 civic and business groups have stated formal support for Naskila Gaming in recent years.

The Alabama-Coushatta Tribe of Texas will continue pushing for federal legislation to make clear that the two tribes have the right to offer electronic bingo on their reservations. The U.S. House of Representatives has already passed that bill. A U.S. Senate version of the bill — S. 4196 — has been introduced by Sens. Martin Heinrich of New Mexico and Jon Tester of Montana.

“While the state suffered a severe setback in its effort to close Naskila Gaming, further action by Congress would eliminate any ambiguity,” Sylestine said. “We urge the U.S. Senate to provide further economic certainty to East Texas by approving the legislation introduced by Senators Heinrich and Tester.