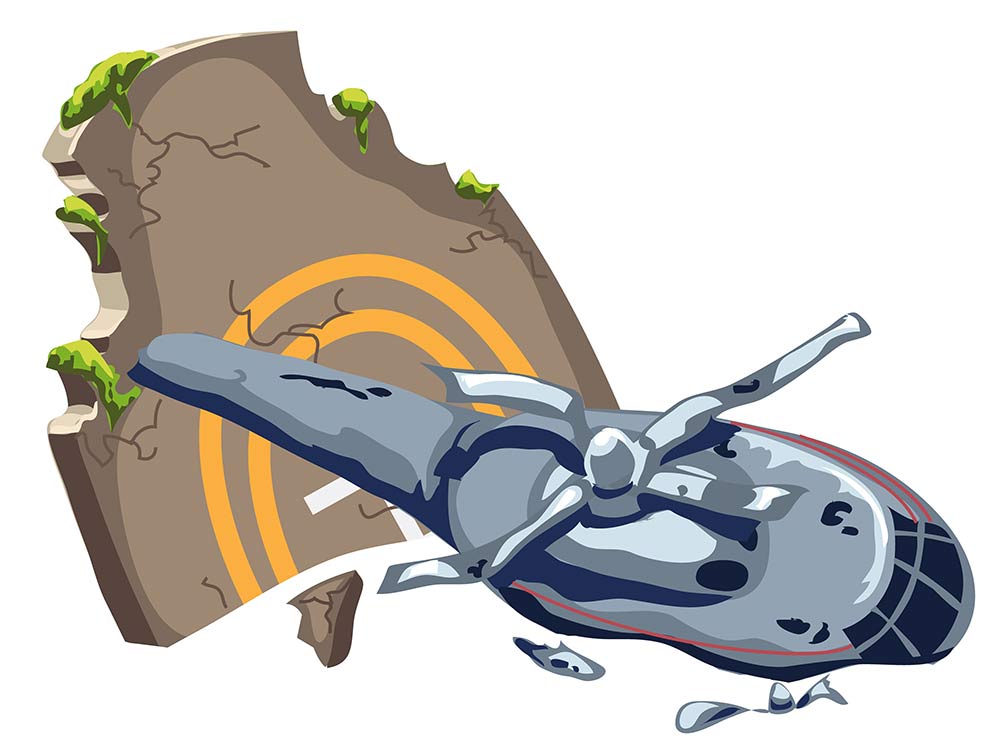 The investigation by the Federal Aviation Administration (FAA) into the Dec. 30 helicopter crash that killed a local man and injured three others is ongoing.

Danny King, 54 of Livingston, was pronounced dead at the scene following a helicopter crash that occurred shortly before noon Dec. 30 near Galloway Lane and Hwy. 146 in Livingston. King’s sons, Brady, 26, and Brock, 23, were transported to St. Luke’s Health Memorial Hospital in Livingston with nonincapacitating injuries.

The pilot of the Bell 206B Rotorcraft helicopter, John Randolph “Randy” Martin, 73 of Montgomery, was transported to a hospital out of town with critical injuries.

Texas Department of Public Safety secured the scene and notified the FAA.