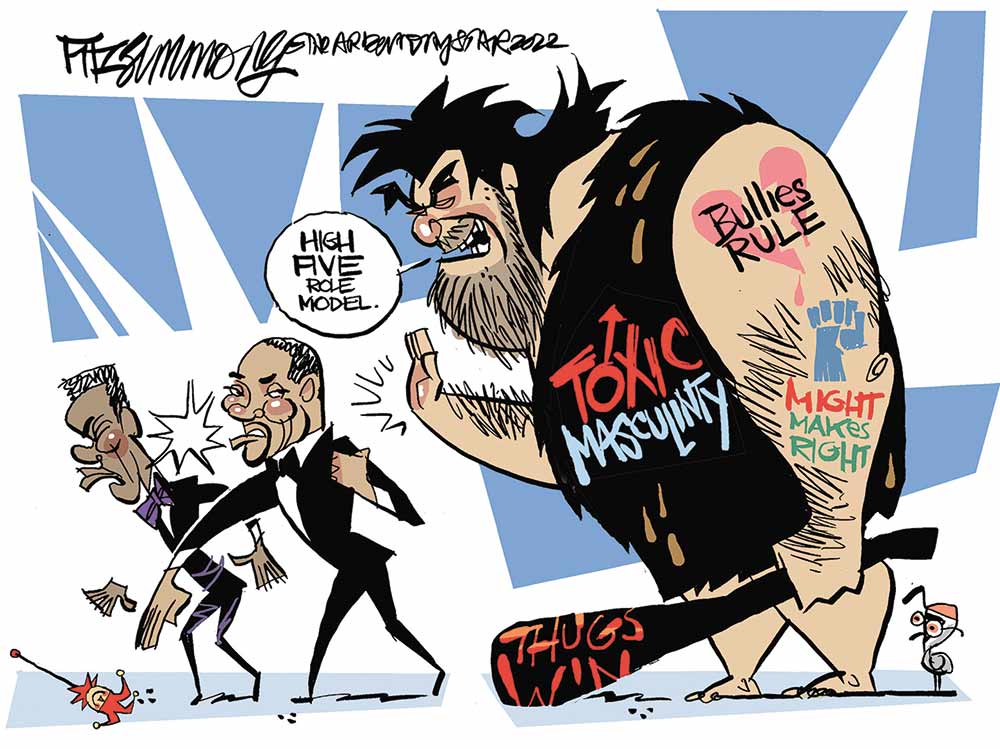 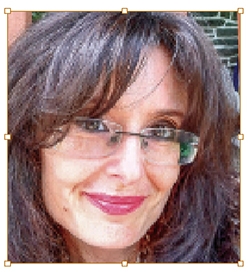 Christine FlowersRecently, a friend showed me a sobering graphic depicting the gender disparity in suicide rates between men and women. While females tend to attempt suicide more often than men (and experience suicidal thoughts more frequently,) males are more “successful” in completing the act.

There are a lot of reasons for the striking difference along gender lines, but one thing is clear: men are in crisis mode, and that crisis starts from early adolescence and carries all the way through to old age.

Years ago, Christina Hoff Somers wrote a book called “The War On Boys.” It was a welcome response to the volumes devoted to exposing the horrible state of girls in society, the Ophelias who were drowning in their own despair. Years of the second and third feminist waves were devoted to examining the particular problems facing females at school, at work, in love and at every level of their lives. Men were either ignored, ridiculed or in the worst case, demonized.

I remember the disturbing trend of sitcoms in the 70s and 80s that depicted the father figure not as a dependable and honored head of the family, but as a barely-tolerated buffoon. It was as if Hollywood needed to completely dismantle the solid, respectable role models from the Golden Age of Television shown in “Father Knows Best,” “Leave It To Beaver,” “My Three Sons” and similar beloved programs.

I can only imagine the impact it had on young men, who saw themselves portrayed as fools, or on the other end, manipulative predators. Virtually every episode of “Law and Order: SVU” shows male villains stalking their innocent female victims. And while Elliot was usually on the side of the angels, he was saddled with a violent temper while his partner Olivia was basically canonized. The fact that she was the product of a rape herself was not a coincidence.

The guys I knew generally swallowed the media malpractice with as much grace as they could muster. But as Christina Hoff Somers demonstrated, the “kids were not all right.” Statistics showed over two decades ago that boys were having problems in school while girls were flourishing. Part of this has to do with the fact that females are more able to articulate their feelings of anger or upset, and are taught that it’s okay to talk while boys were taught to just be quiet and suck it up. If they dared to express any sort of anger or upset, they were saddled with the label of “toxic masculinity.”

All of this came to a head with the Supreme Court hearings of Brett Kavanaugh. I think that those of us who watched those hearings in real time are still traumatized by what was done to that man. The fact that he was ultimately confirmed doesn’t change the fact that a man was set up for destruction, based entirely on fabrications. He was attacked, vilified, defamed and abused in a way that no nominee before, or since, has experienced. His reputation was drawn-and-quartered, and he became less than human.

When I saw the statistics on male suicide, I realized that the pendulum has swung too far in the wrong direction. I’ve often dealt with victims of abuse in my immigration practice, and while many have been women, a sizeable number have been men. The very first Battered Spouse Petition I ever filed was on behalf of a man who had been threatened with deportation by his U.S. citizen spouse, a woman who joked about how she could lie about him abusing her, and no one would believe him if he defended himself.

March 31 was dubbed “International Trans Visibility” Day. We say that Black Lives Matter. The entire month of March was devoted to Women’s History. June is Gay Pride Month. There are lists of people we want to honor, and protect.

Judging from the disturbing statistics on suicide, there’s an even larger group of people dying, literally, for some attention.