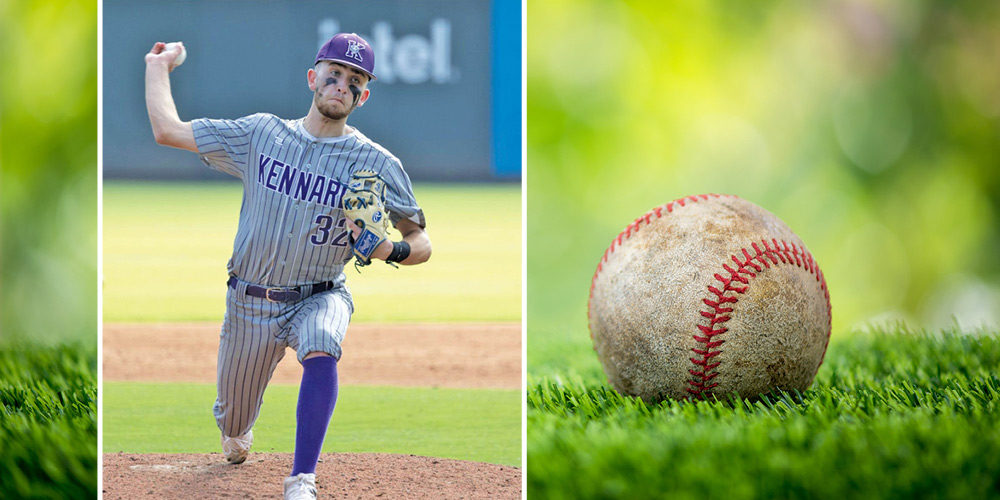 Cole was selected as the pitcher for the 11-player Class 1A elite squad by the Texas High School Baseball Coaches Association (THSBCA).

State champion D'Hanis had five players named to the team and state runner-up Nazareth landed four positions. Abbott and Kennard rounded out the team with one spot each.