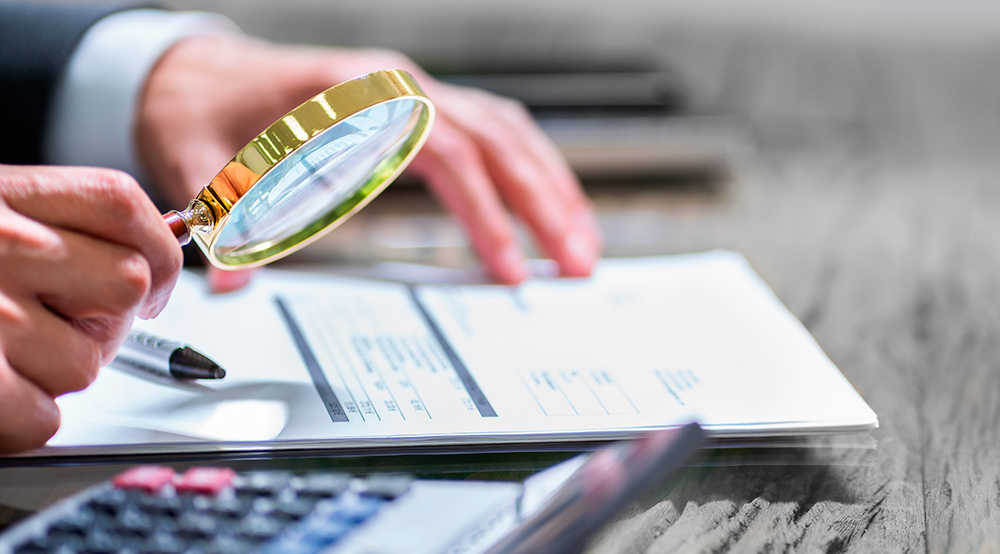 Council members discuss and give their opinions about auditing the Crockett Economic and Industrial Development Corporation.

CROCKETT – During the Crockett City Council meeting on Tuesday, June 21, concerns over the Crockett Economic and Industrial Development Corporation dominated the meeting.

It began with the public comments, where speakers lined up to comment on topics that ranged from allegations of wrong-doing by the former mayor, questionable checks, unlawful use of sales tax funds, problems with long-term liabilities of the CEIDC, and disregarding the CEIDC bylaws.

Before discussing the agenda item regarding a third-party audit of CEIDC, Mayor Ianthia Fisher explained, “When you are talking forensic audits, you’re talking fifteen different types to narrow it down. So we are going to try to come to a consensus, and narrow it down to a vote, and decide what you want to do.”

Council members volleyed back and forth, giving their opinions about the topic. Councilman Darrell Jones began the conversation, expressing his dismay over accusations he felt questioned the integrity of the city attorney, Bill Pemberton, and auditors Axley and Rode. “Everybody knows the audit comes to John, and he looks at it, and then it goes to Mr. Pemberton. He looks at it and gets back with Axley and Rode to make sure everything is ok. Then we get it. Every report is then brought to you. Y’all have looked at it, and we have approved every last one. Now, how in the heck is something wrong? All this is a lie. Y’all said you voted, and Mr. Pemberton knew what he was doing.”

Councilman Gene Caldwell’s take was that if something was wrong, “Let’s get it corrected, and get on the right track so that the public will be with us again. Right now, we’ve got half the city thinking we’re not taking care of business and covering things up. And I don’t want to be like that.” He said that if it takes a qualified third-party audit to settle the issue, that was the thing to do.

Councilman Ernest Jackson told the council that it was time to take a deeper look at the CEIDC. “The public trust has been violated. An audit reveals what a company is doing and makes sure it’s on track with its goals. A forensic audit deals with the allegations or beliefs that something is illegal or wrong.” Jackson went on to say that he didn’t have a problem with a forensic audit as long as it went further back than just the current Executive Director. He advised the group that, in fairness, they should also take a look at actions under past directors, naming Flint Brent, Tom Lambert, and Tim Culp.

Jones spoke out about the lack of documents to back up the concerns expressed by constituents. Although admitting that everyone has a right to their opinion, he stated, “Neither one of y’all have received any documents, and you’re just going off on what somebody is saying. And you don’t have nothing to back that up. Period. Where are the documents? What did they present us? They came up and spoke, but they ain’t brought nothing.” Jones asked representative Molly Abele from Axley and Rode to stand so the council and audience would know that she was in attendance. “You’re saying Axley and Rode is lying, and you’re saying Mr. Pemberton is lying.”

Both Jackson and Fisher offered explanations of the difference between a standard audit and a forensic audit.

Standard audits are based on just a sampling of documents and transactions and don’t include looking at every detail and area. Forensic audits are costlier, and the council would need to decide whether they want an audit of procedures or financials or what exact type of audit they need.

“And for every year you go back,” Fisher said, “there’s a price tag attached.”

She told the council that if they agree on a forensic audit, they must define expectations and determine who will foot the bill. “The cost can be anywhere from $200 to $500 an hour, and we are talking many, many days, not hours.”

As the discussion was winding down, Jones made a motion not to have a forensic audit because of the lack of documentation that would support allegations made about the handling of finances by the CEIDC. Jone’s motion died for lack of a second. Jackson then made a motion that a forensic audit be conducted and include previous administrations going back to Tim Culp. Council members Jackson, Caldwell, and Marsh voted for the motion, and Jones voted against.

Before adjourning, Jones asked that the council put on the agenda to review and take action on the pay for city employees who have worked for the City for twenty-five or thirty years and make less than $11 per hour.

At the beginning of the meeting, Police Chief Clayton Smith praised his staff for their work in solving two recent robberies, one in which approximately $30k in stolen materials were recovered and another involving the theft of $10k to $15k worth of tobacco products. Assistant Chief Fajardo, Captain Gates, Lieutenant Lum, and Officer Milligan were named by Smith for their outstanding contribution to the investigations.

The other agenda item that received less hype but is essential to improving downtown Crockett was the resolution to designate a stretch of sidewalk on Goliad as a “Blight area” and “detrimental to the public health, safety, and welfare of the community within the downtown district.”

The sidewalk area referenced is a section of East Goliad Street between Second and Fourth streets and another section between South Fifth Street to South Sixth streets.

In the resolution, it was stated that “The infrastructure is inadequate to meet the needs of the area, including deteriorating walkways and steps, absence of accessibility, ramps and handrails for persons with disabilities to commercial and other public buildings in the area, and inadequate lighting in the downtown area of the City.”

After designating the section as a “blight area,” the city could then move forward to apply for a grant from the Texas Community Block Grant Program for the Downtown Revitalization Program Fund. Council approved the designation and application for $500K of grant funds to provide reconstruction, engineering, and administration for the project, as well as authorizing Fisher and City Administrator John Angerstein to serve as representatives for the city.