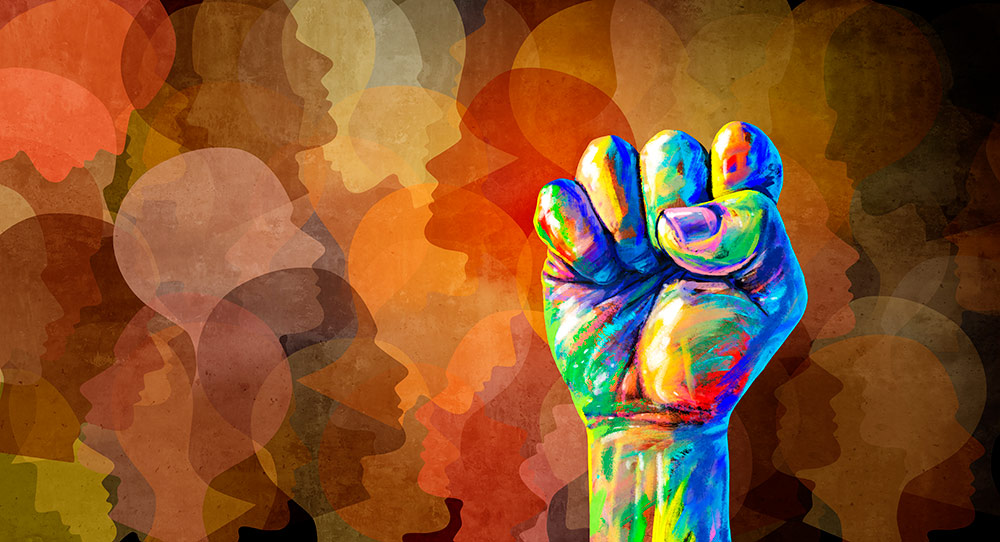 CROCKETT – In 1863, Lincoln issued the Emancipation Proclamation, stating “that all persons held as slaves” within the rebellious areas “are, and henceforward shall be free.” But because the state had experienced no large-scale fighting or a significant presence of Union troops, the Proclamation went unheeded in Texas. It wasn’t until June 19, 1865, when Union Major General Gordon Granger arrived on Galveston Island, that Granger’s men marched through Galveston reading General Order No. 3, which informed Texans of the Proclamation that all enslaved people were to be freed.

Local celebrations broke out that day among the newly freed Black community. The following year, on June 19, commemorating the day they received the Proclamation, freedmen in Texas organized what they called Jubilee Day. They celebrated with music, picnics, prayer services, and the reading of the Emancipation Proclamation. As the freedmen migrated to other states, they brought with them the annual tradition. Soon the June 19 Jubilee, which had acquired the nickname, Juneteenth, was celebrated across the county.
Texas became the first state to make Juneteenth an official holiday in 1980. And in 2021, Congress passed a resolution establishing Juneteenth as a national holiday.

This year, the city of Crockett will celebrate Juneteenth with pageants, parades, programs, and picnics. On June 11, the Juneteenth Pageant was held a Crockett High School. Winners and contestants will be featured in the Juneteenth Parade, which takes place on Saturday, June 18. This year’s parade grand marshal is well-known community advocate Hillard McKnight. After the parade, head to the Groves Center on MLK Street so you can attend the Juneteenth Official Opening Ceremony, which begins at 11 a.m. And at 2 p.m., you’ll want to be on hand as Pitmasters compete in the first annual Juneteenth BBQ Cookoff. The two categories for the contest are chicken and pork ribs and will be judged on taste, presentation, and tenderness. For more information on the cookoff, contact KJ Johnson at (936) 300-2477. And the whole family will enjoy the Seventh Annual Juneteenth Fun Day, also located at the Groves Center. Sponsored by Rhonda Ware and Tonya and “Peanut” Harris, the event offers free food, games, bounce houses, and music. The day’s celebrations will conclude with special entertainment presented by Tony Henry, “The Soul Singer,” at Bear Hall in Downtown Crockett.