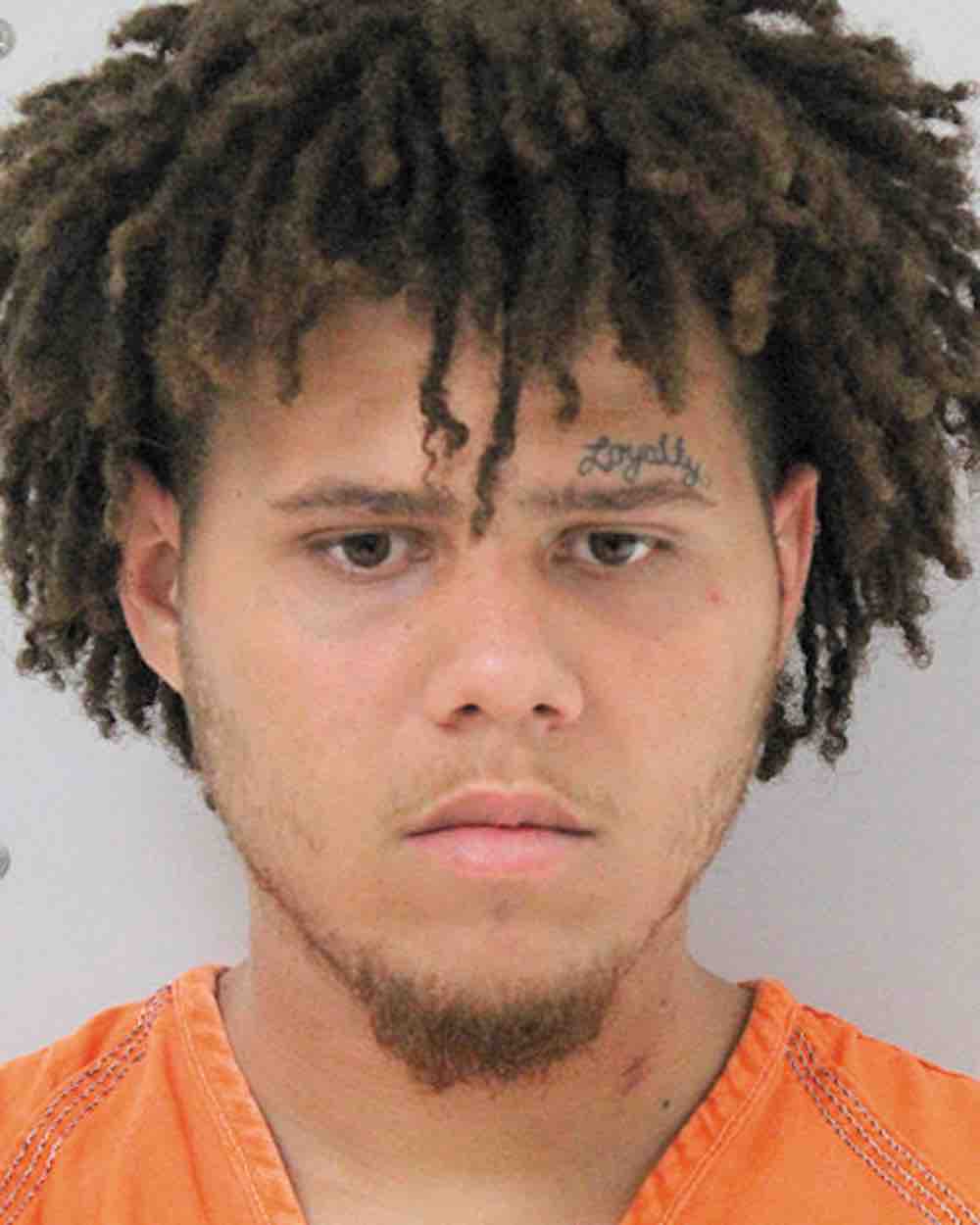 CROCKETT – Crockett Police last week identified one of the suspects in a burglary that occurred earlier in the month.

According to a news release from CPD, a 20-year-old Crockett man, Castein Austin Corley, was arrested on March 12 by the Huntsville Police Department for warrants issued by CPD. The warrants were for Burglary of a Habitation and Engaging in Organized Criminal Activity.

The burglary Corley was named as a suspect in occurred on March 4 in the 500 block of Anson Jones and was one of several to occur at the home within the last few months.

Police say that suspects have taken in excess of $200K in cash and property.

Footage from the victim’s home DVR system allowed law enforcement to obtain videos depicting the crime as it occurred, and the videos are available on the Crockett Police Department Facebook page, as well as the Deep East Texas Crime Stoppers page. The footage shows four suspects making unlawful entry into the home through a window.

Both charges Corley faces are felonies, with the conspiracy charge a first-degree felony and the burglary a second-degree felony.

According to the investigators working the case, the investigation is still ongoing, with the arrests of the other suspects to follow.

CPD is asking the public to help with this case. Anyone with any information regarding the identity of the remaining suspects is urged to call the Crockett Police Department at 936-544-2021, or the Crime Stoppers tip line at 936-639-TIPS. Crime Stoppers tipsters can remain anonymous and can be eligible for a cash reward if information leads to an arrest.