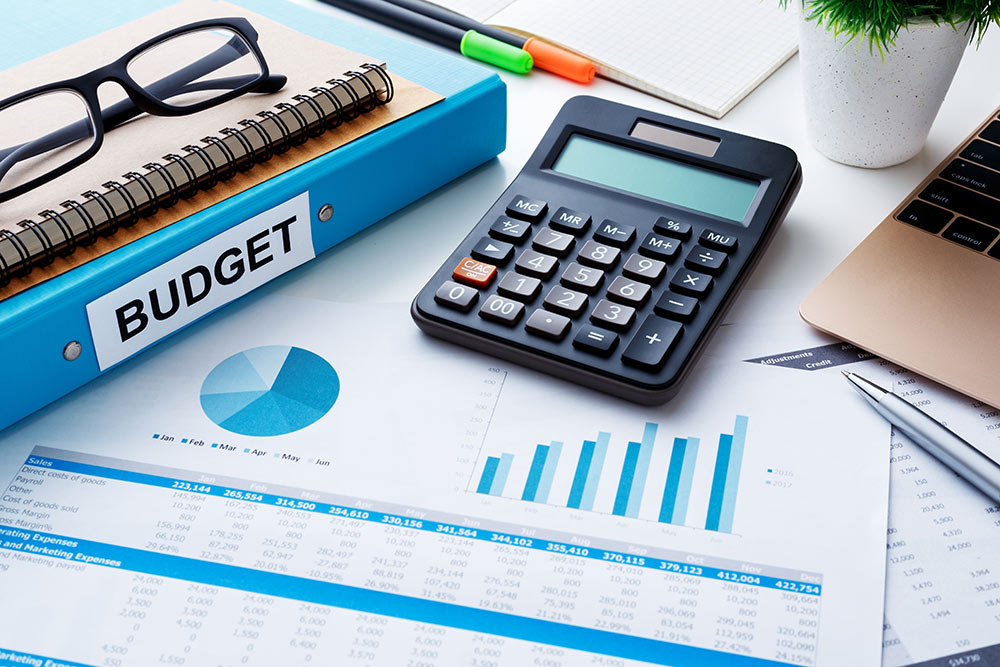 CROCKETT – On Tuesday, June 28, the CEIDC board met to begin working out details of their 2023 budget.

The first order of business was to elect new board member Wade Thomas to the Vice-President position. The remainder of the meeting focused on budget amendments. One of the major topics concerning the budget was breaking items into categories that would clarify where the money was going. Some of the categories appeared to be vague such as “Consulting services,” in which funds were actually used for IT support or the purchase of computer equipment, or leased copy equipment that had been coded to “Supplies.” Board members agreed that creating a couple of new line items might better explain what certain funds are being used for.

Dick Murchison, who was recently hired to help the CEIDC with their financial reports and budget, reminded the board that when they raise the budget in one area, they need to lower it in another area to keep it balanced. “All in all, it doesn’t look bad, with the exception of the repairs [going over budget]. And those just happen. It’s just that you didn’t anticipate them. It’s not a problem.”

The changes will take place when the budget is amended in September. “You need to amend the budget,” Murchison said, “or the auditors will write you up.”

Executive Director James Gentry told the board that in looking at the current budget, they had targeted an average monthly sales tax of $50k, but that had increased over the last eight months, “And I project we’ll probably do as well this coming year.” He believes that the CEIDC is looking at $665k for next year over the $600k they received this year. Murchison concurred, “With the price of sales and services, the sales tax should definitely go up.”

Thomas asked the board to consider paying down one of the notes early, noting that it could save City or CEIDC $30 to $35k in interest by making a substantial payment on the loans. “If you wait much longer, you lose the effectiveness of making a move like that [to pay it down]. But we have money sitting there, and we just need to see if we made a payment, would it leave us with enough to feel comfortable if somebody came to town, and we could say we’ve got the money to make this happen.”

This precipitated a lengthy discussion about the controversial $1.5 million note procured by the CEIDC.

“This is the one,” Thomas said, “that the public gets in an uproar about and doesn’t understand the situation at the time. When the state school closed, that was devastating to this community and a loss of 200 jobs and everything else, so the city was in a panic.”

He added that “the city wasn’t exactly in a position financially where they could swing this deal, but the CEIDC board was. And so, with the city’s blessing and backing of the note, they went forward, borrowed the money and fixed up the school, and went on from there. If I had been on the board then, I would have asked what’s our equity position? That’s something where, here again, we were being nice and doing good for the community, and no good deed goes unpunished. So when this property has been sold twice, and entities in our community have profited from that because of the actions of this group, there was no thanks and no sharing of funds. They weren’t obligated to. I get it. I don’t know how it will be viewed in the public if we decide to pay down that note. I’d like to think that they would think that’s a positive thing.”

“One thing that’s kind of confusing to me,” Murchison said, “is that you’ve budgeted $600k as income a draw note. I don’t get that terminology. A draw note is not income.”

Gentry replied, “Actually, that was before my time.”

“I understand,” replied Murchison, “but that doesn’t mean we need to go on that way. A $600k draw note is just not income. It’s cash, or you funds have the ability to access it, but it’s not income. I’m assuming the offset to that is the line item, Prospect Incentives. And I think Wade is correct in the fact that it’s the unknown that disturbs people.”

“Yeah, but that’s exempt. You don’t have a line of credit at Prosperity Bank. Do you?”

“You have a line of credit? I’m not trying to be argumentative. I’m just asking if you call up Brandon and say I need to draw down on my line of credit, can I get it today? Can I get it tomorrow? And what’s your collateral?”
Gentry responded, “It’s the sales tax.”

“I can tell you from experience with the hospital district,” said Murchison, “when you borrow more than your annual revenue, you’re in violation. You are not supposed to be able to borrow more than you can pay back in one year. Because you are governmental, you can’t have a long-term debt without being bonded.

Well, a line of credit is something that normally if they provide you with a line-of-credit, you’re gonna pay a one-percent fee, even if you don’t use your line-of-credit. I do think it would be a good idea to have your banker come and say, listen we want to be sure we have a good understanding that if we are going to go out and spend $324k, can we look to you guys for the money and hopefully the answer is yes. And I’m assuming the city is going to co-sign or they’re going to stand for it, because you don’t have anything to offer for collateral. And I don’t really understand what the collateral is on your existing loan with Prosperity. It has to be with the endorsement of the city.”

Murchison also backed the idea of paying off the outstanding debt as soon as possible. “That’s a no-brainer.”

The proposal will be given to the city who has the ability to adjust the budget as they see fit. Gentry told the board that the city wanted them to submit their proposed budget by the end of July. “They can approve or disapprove,” Gentry said, “but normally they’ve approved it every year. The only adjustment they made four years ago with changing the one-and-a-half million to six-hundred thousand.

“I’d visit with your banker and see what that understanding is, and then make your budget decision from there. I wouldn’t have a draw that could potentially spend over the allowed amount.”

Gentry told the board, “If you have time, read the documents in your packet. And if you have questions, we can talk about them. It will give you all a better feel for when the finances were established over the last 10 or 12 years. It talks about not only the million-and-a-half dollars but the USDA loan as well.”