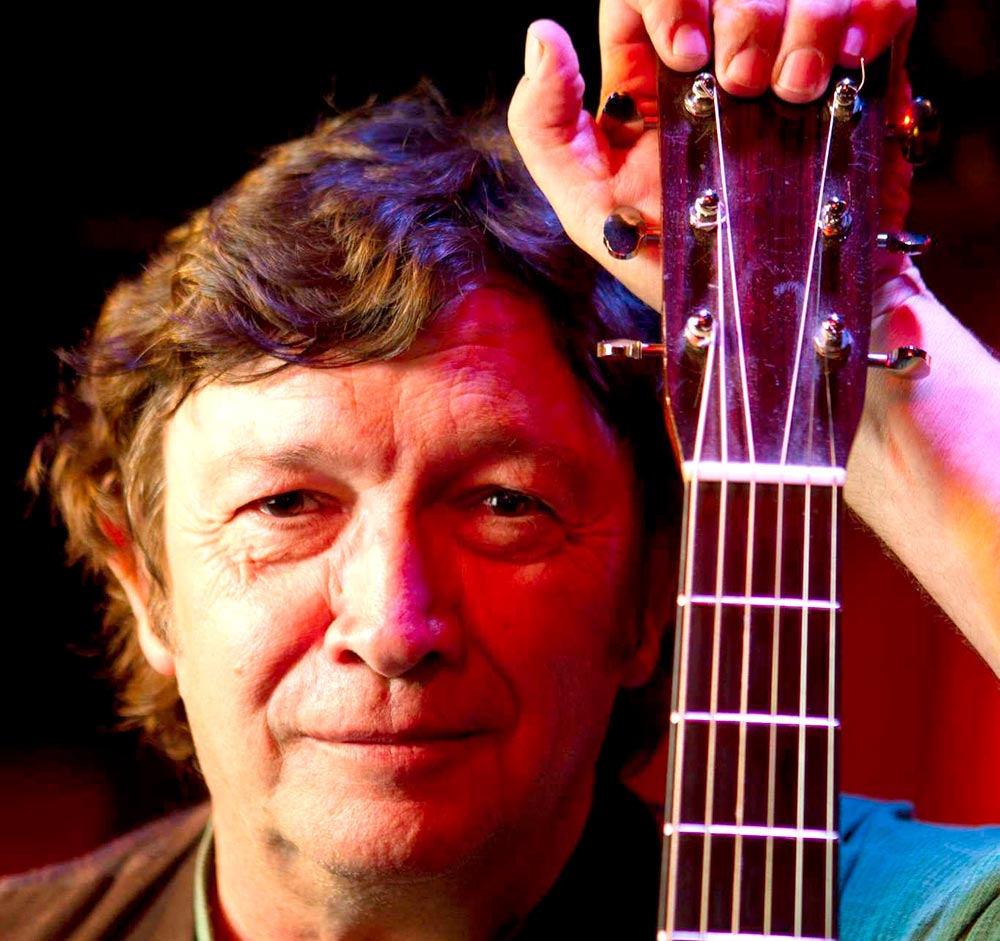 CROCKETT – Live music lovers have the opportunity to catch the legendary singer/songwriter Shake Russell at Camp Street Café this Saturday.

Russell, who has performed at the venue before, will take the Camp Street stage at 8 p.m.

The concert will showcase a performer and songsmith with more than 50 years of experience to draw from.

Russell is best-known to mainstream audiences for co-writing such songs as Clint Black’s hit “Put Yourself in My Shoes,” has released 30 albums in his career.

His tunes have also been recorded by artists ranging from Ricky Skaggs, who made a hit with his “You’ve Got a Lover” to Miranda Lambert.
His latest album is titled Chasing the Song, and according to a news release from Camp Street about the show, Russell’s new record showcases “a delightful array of original compositions” that display his talents.

Russell has performed solo, as well as with bands and often as a duo with fellow singer/songwriter Dana Cooper. Admission to see Russell on Saturday is $27.50.