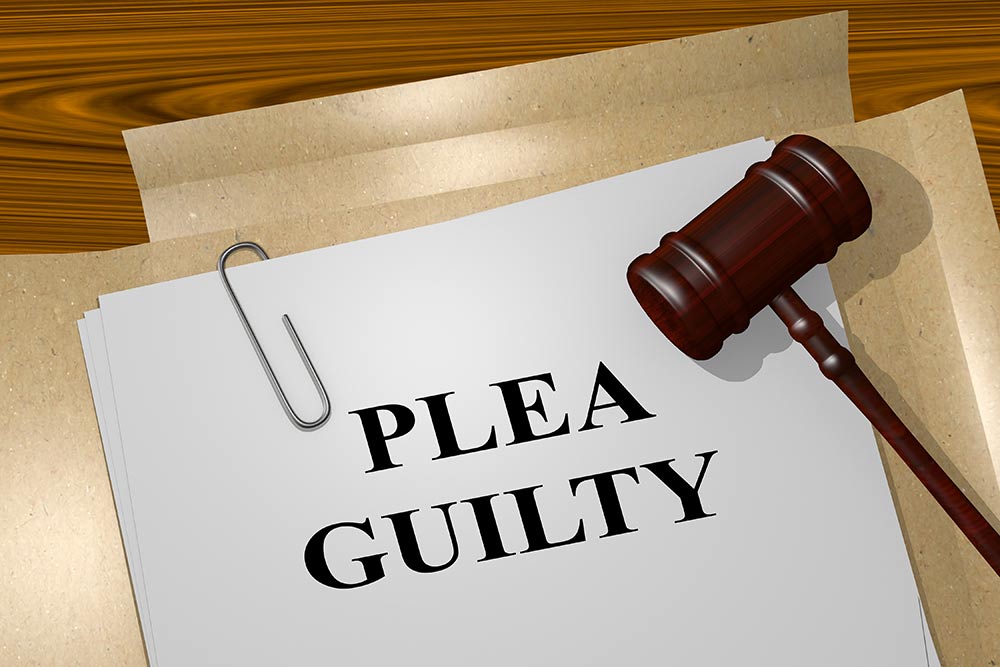 Shapala Butler, 32, pleaded guilty to theft from a federal firearm licensee and being a prohibited person in possession of a firearm before U.S. District Judge Marcia A. Crone in the Eastern District of Texas court.

According to information presented in court, on Oct. 14, 2020, the Crockett Police Department responded to a burglary at Houston County Pawn, located in Crockett.  Upon arrival, officers discovered the front door glass of the business was shattered. The officers searched the woods near the burglary and discovered eight firearms that were stolen from the pawn shop. Law enforcement was able to identify Butler as the perpetrator by using the pawn shop’s surveillance video as well as DNA evidence collected at the scene.  Butler was interviewed by a federal agent and confessed to committing the burglary. Butler further confessed to knowing he was a felon at the time of the burglary.  Butler had been convicted of burglary of a building on two prior occasions and as a convicted felon is prohibited from owning or possessing firearms or ammunition.

Butler was indicted by a federal grand jury on Dec. 15, 2021.  He faces up to 10 years in federal prison.  The maximum statutory sentence prescribed by Congress is provided here for information purposes, as the sentencing will be determined by the court based on the advisory sentencing guidelines and other statutory factors.  A sentencing hearing will be scheduled after the completion of a presentence investigation by the U.S. Probation Office.

This case was prosecuted as part of the joint federal, state, and local Project Safe Neighborhoods (PSN) Program, the centerpiece of the Department of Justice’s violent crime reduction efforts.  PSN is an evidence-based program proven to be effective at reducing violent crime.  Through PSN, a broad spectrum of stakeholders work together to identify the most pressing violent crime problems in the community and develop comprehensive solutions to address them.  As part of this strategy, PSN focuses enforcement efforts on the most violent offenders and partners with locally based prevention and reentry programs for lasting reductions in crime.

This case was investigated by the Bureau of Alcohol, Tobacco, Firearms, and Explosives and the Crockett Police Department and prosecuted by Assistant U.S. Attorney Donald S. Carter.