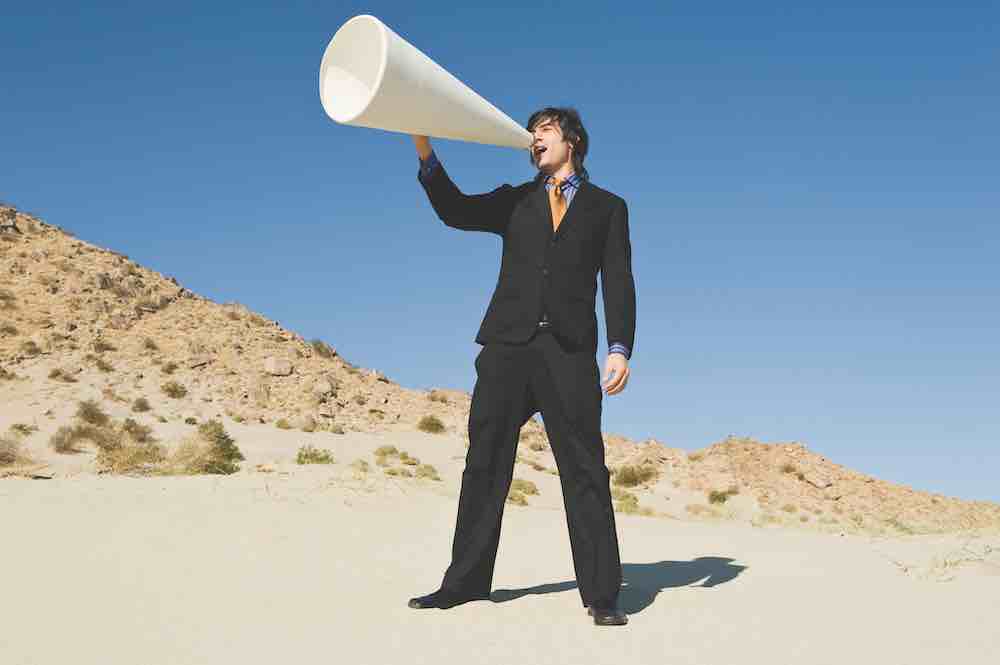 I grew up as a dependent of a man who spent 20 years in the military, and as such, bounced around the world a bit.

Part of that time, I lived in an area that had no television, and that was during some (or most, depending how you count) of my most formative years. What I did have, though, was an Air Force Base where movies cost 75 cents to get in (50 cents for the matinee).

While school was in, my viewing was limited to the weekends, but summer was a free-for-all.

Mind you, this was in the dark ages when there were no VCRs, DVDs, DVRs, iPads or Pods, or anything that was handheld. You physically attended a screening in a theater.

(Another benefit of the dark ages, though, was the serials and cartoons that were shown before the main feature. That, and the Star-Spangled Banner played before each movie, and Lord help you if you didn’t stand and remove any caps you were wearing.)

There were many movies consumed, and all were enjoyed, even by someone as young as me, who didn’t quite understand a lot of the adult themes, but all of them were appreciated for one thing — they were transportative.

I was Bruce Lee in “Enter the Dragon.” I was Joe Kidd in Eastwood’s movie of the same name. Kier Dullea and myself were one and the same in “2001: A Space Odyssey.” I still know all the lyrics and parts to “Jesus Christ Superstar.” Who didn’t want to be Billy Jack, fighting oppressive jerks like Bert Freed?

The thing about the movies I saw, and oh so many others, is they were enjoyable precisely because they told me a story, one that could absorb me into it. Some of them even had a moral, like in the case of Billy Jack, but the story was crafted well enough that I came away feeling that something did need to be done about the oppression of people who were different, but I wanted to be Billy.

Hollywood in its heyday did that for everyone. In the early part of the 20th century, Hollywood helped people deal with the stress of two world wars, countless battles, poverty, the Depression, you name it, in the same manner it did me — by telling a story.

People could be Fred Astaire dancing, or Errol Flynn swinging through Sherwood Forest, or Clint Eastwood chasing down Scorpio, or any number of things.

Evildoers such as Scorpio, a madman, have been replaced by corporations who exist only to exploit the masses, or police officers who hope to bring about their own brand of justice on either the poor, the African American, or the alphabet people.

In an effort to promote equality (assuming, of course, that there’s massive inequality), instead of telling a compelling story to show us why things were right, we’re clubbed over the head about how we’re wrong.

Television, the little brother to the movies, is the same. Entire stations are dedicated to pushing a social agenda (watch Bravo or The CW sometime). The difference remains; we’re not changing minds with compelling drama and thought-provoking stories. We’re clubbing people with an endless stream of ham-fisted “truths” that, frankly, accomplish the opposite. I’ve stopped watch shows that care more about the message than the story or characters (“Supergirl” is a prime example).

This is not to say that those issues don’t deserve attention. They do. We as a country are entirely too fractured to not take things seriously. That can be done through the media of television and movies, but as long as there’s the club, and not the carrot, all that’s accomplished is the loss of viewers.

Besides, Bruce Lee and Harry Callahan can make things happen.

Tony Farkas is the editor of the Trinity County News-Standard. He can be reached at This email address is being protected from spambots. You need JavaScript enabled to view it..