A report in the New York Post, the only newspaper in the nation’s largest city that’s worth reading, details a connection between former Vice President Joe Biden, currently running for president of the U.S., and a Russian firm.

This connection came in the form of an email that was found on a laptop belonging to Biden’s son, Hunter. It was left for repairs in a computer shop, and subsequently forgotten, and then recovered by the FBI.

The email purportedly shows that Hunter offered to arrange a meeting between his father and an official of Burisma, an energy company in the Ukraine that Hunter worked with and for.

The upshot of this is if it’s true, then Joe Biden has some ‘splainin’ to do, Lucy, as heretofore he’s denied knowing anything about his son’s business dealings and anything else having to do with Russia.

If you’ve followed the mainstream media in any fashion, you know they circled the wagons and did their level best in discrediting the journalism of the Post, as well as Donald Trump, Russia, Amy Coney Barrett, the weather, and anything else that connected to this story. That, in and of itself, is a form of censorship, in that it flies in the face of actual journalism and instead becomes propaganda.

With few exceptions, nothing was investigated or verified, just dismissed as the latest attempt to discredit the current anointed candidate. However, the real censorship comes in the form of actual, honest-to-God removal and blocking said story, courtesy of the two most powerful social media platforms —Twitter and Facebook.

Both groups stopped any dissemination of the Post’s post, either blocking it out right or claiming it was false information. Twitter CEO Jack Dorsey tried some vague apology-type thing, saying that the information in the article needed to be verified, and until it was, it was deemed false and will not be allowed. Facebook hasn’t really said anything, to no one’s surprise ever. In the process of gathering news, the media company and the journalist are the ones that gather facts and quotes.

That’s the extent of their involvement. It’s up to the reader, or the watcher/listener, to decide what to think about it. When a company like Twitter decides to spoon-feed information to its subscribers, and make the determination that information doesn’t need to be available, then it’s doing a disservice, both to the spirit of freedom and to the truth.

The Post’s writers and editors did their jobs correctly, as far as anyone can tell. So, then this is nothing more than running interference for the Bidens on the part of the Twitter people. My brand of journalism, as well as my ethics, don’t allow for that, and that used to be the case for media in general. You, the reader, need to make your own decisions on what to read, what to believe, and where you get that information.

Sadly, that has fallen by the wayside, and the large, national media chains have embraced partisanship and social justice. This is completely in line with the future envisioned by Ayn Rand and George Orwell. Not so much the future that our Founding Fathers sought to create by securing rights to free speech and freedom of the press. Liberty is what we make of it, not what our leaders tell us it is. We need to remind them at the ballot box.

Tony Farkas is editor of the Trinity County News-Standard. Contact him at This email address is being protected from spambots. You need JavaScript enabled to view it.. 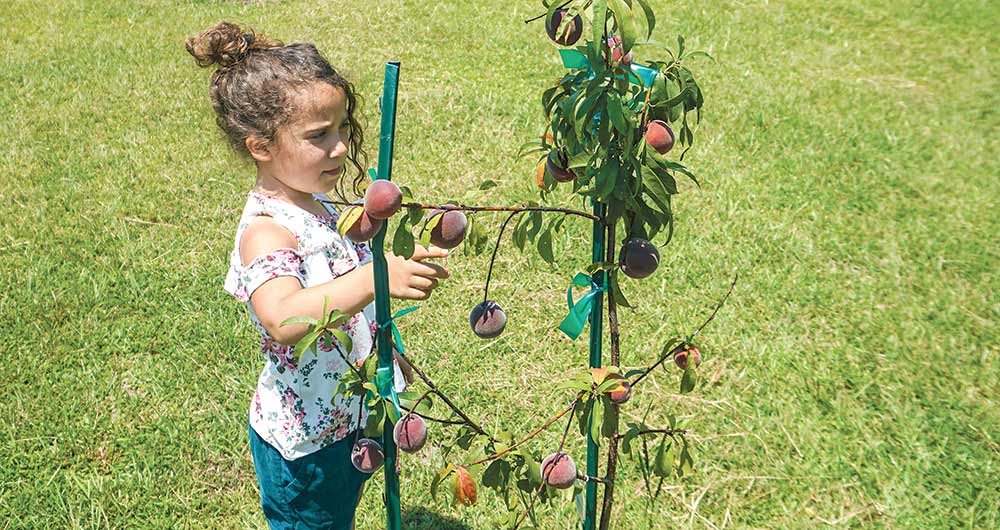 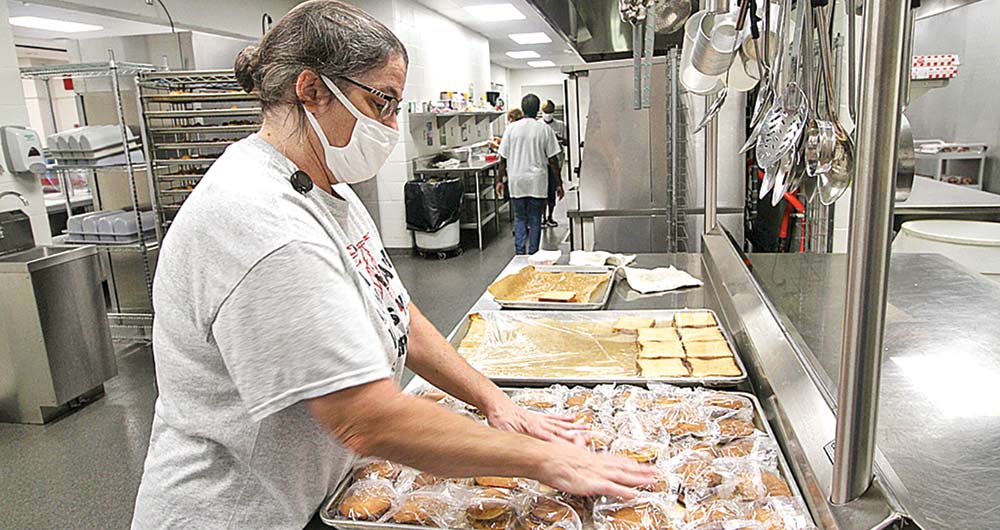 Yvette Davis prepares the cookies for desert for the GISD lunch menu.

Students who attend Groveton ISD can bet meals are going to be good and nutritious.

Child Nutrition Director Debbie Wilson and her staff of eight dedicated assistants make sure that more than 265 students eat a good breakfast and more than 400 enjoy their lunch. Wilson has been with GISD for 34 years working in the food service department.

“We work hard to follow state nutrition guidelines, while making it a favorite of the students.” Wilson said. “We try hard and fix things the students will likely o increase our participation.”

Cook Joyce Punch stated, “We’re here for the well-being and nutrition of the students.”

During the Covid-19 shut down, the school cafeteria prepared lunches for all the kids on the bus routes. They dropped off lunches and homework packets.

The ladies that make it happen in the GISD cafeteria.