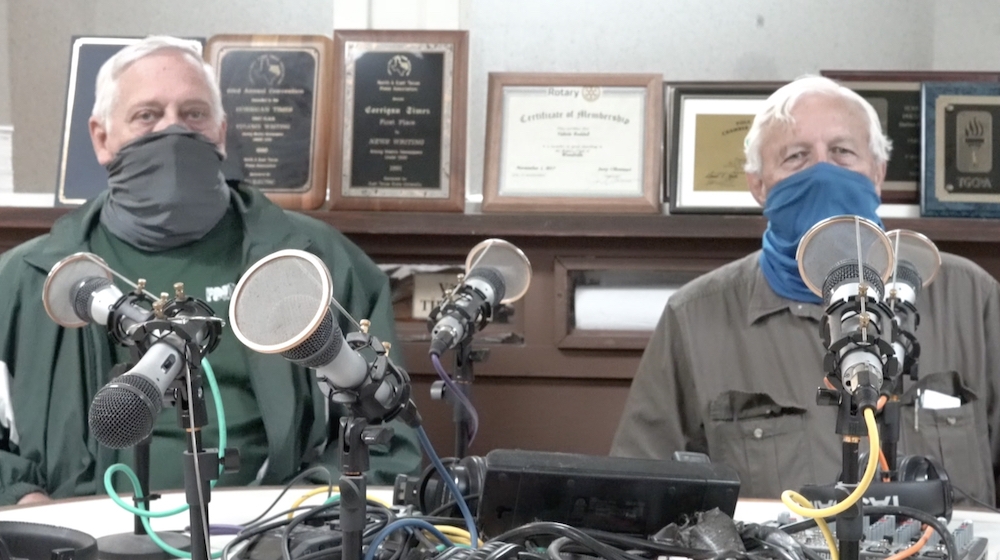 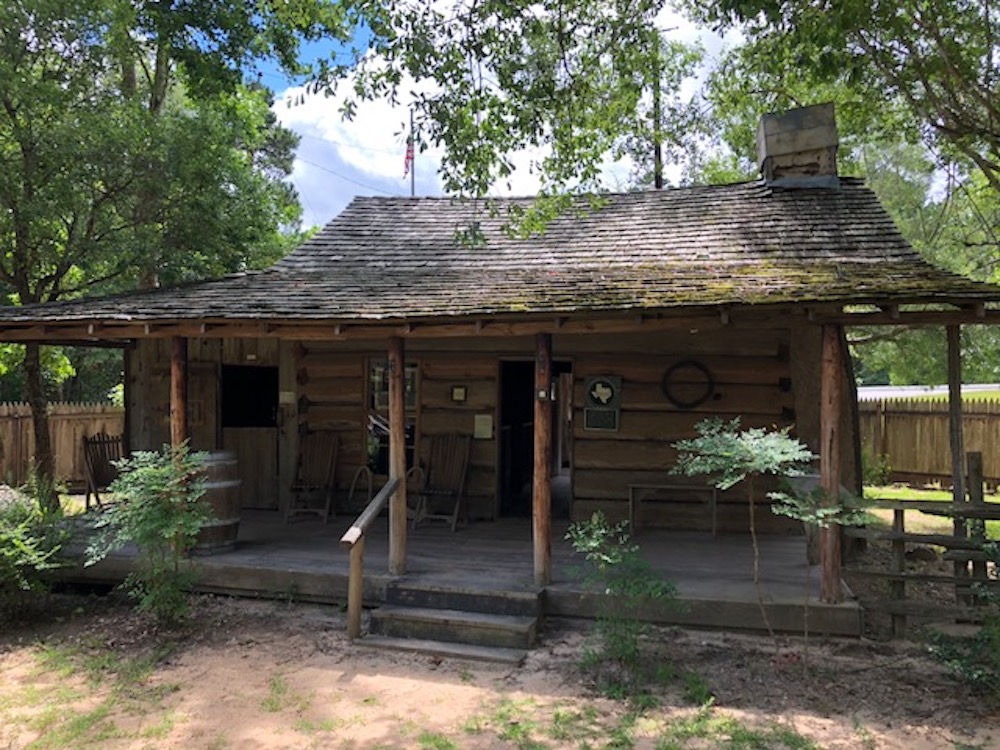 The Tolar Cabin: the other half of the story

EDDIE BOX The Tolar Cabin Kitchen on display at the Heritage Village Museum in Woodville.… 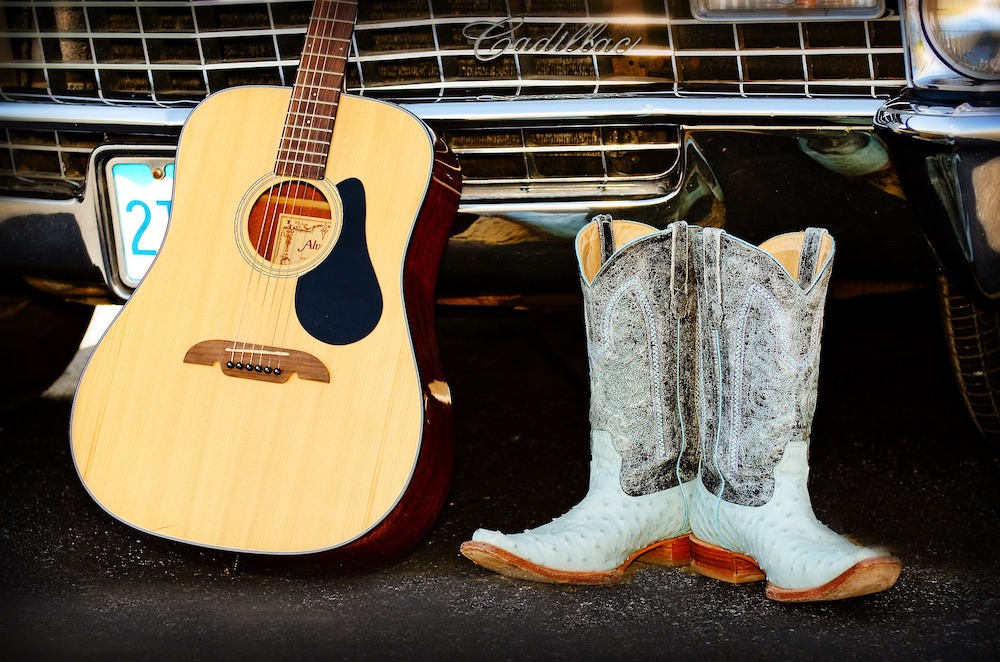 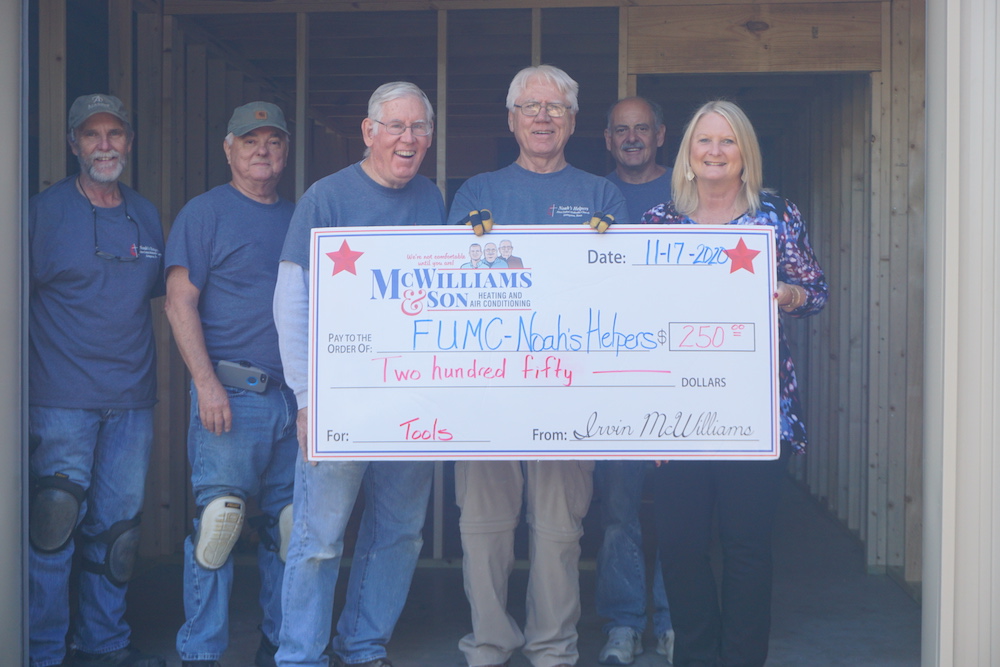 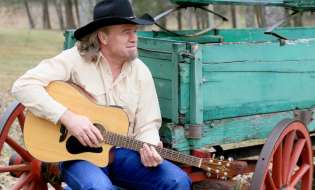 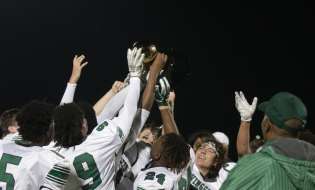 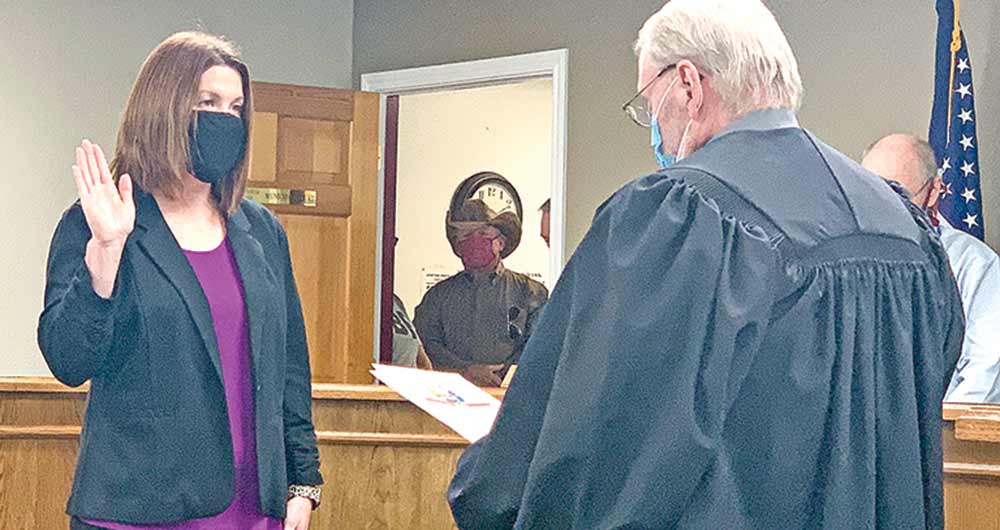 ONALASKA —  On Tuesday, the Onalaska City Council voted to approve Jessica Stanton as its new police chief. Stanton was sworn in by Municipal Judge David Johnson for immediate duty.

She has served the City of Onalaska in the past, but most recently worked for Polk County in several capacities, including as Justice of the Peace for Precent 2, and will soon hold a masters certification as a peace officer.

The city interviewed several candidates from Onalaska and beyond, with Mayor Chip Choate concluding that, “it was a good process, that we had applicants that we could choose from and we feel as though we have made the right decision and put the right person who will be a great fit for our city.”

According to Choate, there were seven applicants for the position. He felt that trying to select someone who is “a hard worker, dedicated and committed” was the most difficult aspect in the hiring process.

Prior to the monthly meeting, the Onalaska City Council met to discuss and later approved Ordinance 400, adopting the budget for the 2020-2021 fiscal year.

A total of 15 permits were issued, totaling $3,304.80 in fees, with an added value of $530,400 to the city. The one open case with the fire department was also determined as an accidental fire and closed.

The Onalaska City Library added a total of 17 patrons for the month of August, with a total of 243 patrons and 84 computer uses. A profit of $378.05 was made and 28 hours of volunteer work were recorded.

The City of Onalaska meets every second Tuesday of the month at 5 p.m. at city hall. Arrangements for public comments can be made at beginning of the meeting. 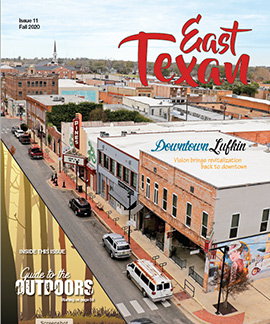 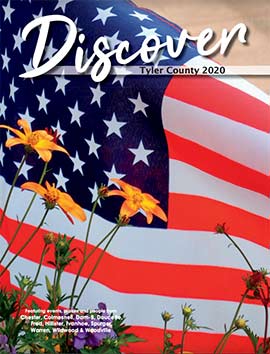 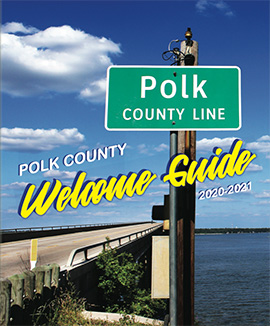 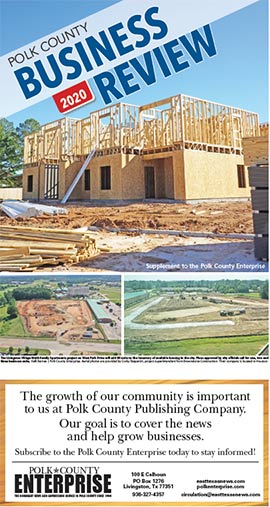 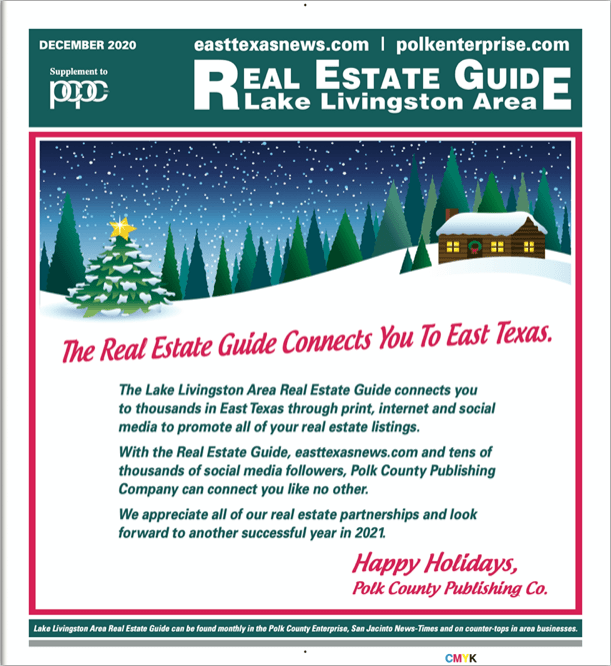 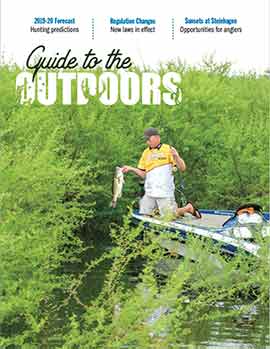