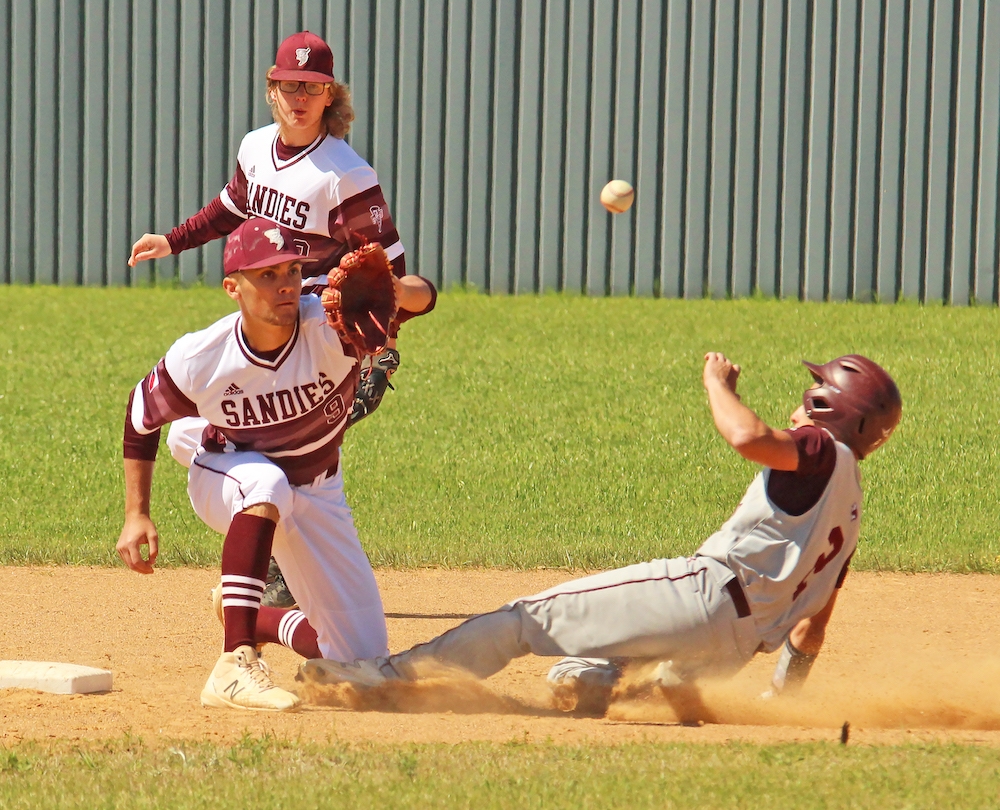 The Lovelady Lions rolled to 5-1 in District 21-2A baseball with back-to-back road wins over Latexo, 25-4, on Monday night and Grapeland, 15-0, on Friday morning.

The Lions jumped on top of Latexo 8-0, but the Tigers made it interesting when they plated four runs in the bottom of the fourth to get back in the game and cut the lead to 8-4.

A 17-run explosion by Lovelady in the top of the fifth inning put the game out of reach and the Tigers were unable to score in the bottom half to avoid the run-rule.

Lions starting moundsman E.J. Sandoval struck out the next batter and a pop-out ended the inning with Lumbreraz on third.

Lovelady reliever Matthew Wheeler sealed the win in the fifth, allowing one hit and no runs with one strikeout and no walks.

The Lions collected a total of 15 hits and walked 14 times while only striking out twice.

Slade Murray had the big bat for the Lions with four hits and Brenton Crawford was right behind with three hits and four RBI. Jackson Reeves and Matthew Wheeler had two hits apiece.

Against Grapeland, the Lions grabbed a 6-0 lead in the second and continued to pull away with two in the third, four in the fourth and three in the fifth to notch a run-rule victory.

Brenton Crawford went 3-for-3 with a pair of doubles and scored four runs.

Slade Murray had three hits and four RBI, while Sandoval and Wheeler each hit a double and finished the day 2-for-3. Wheeler scored three runs. Jackson Reeves had a double and Larkin had a base hit.

Winning pitcher Carter Murray gave up two hits, struck out eight and walked one in the five-inning shutout.