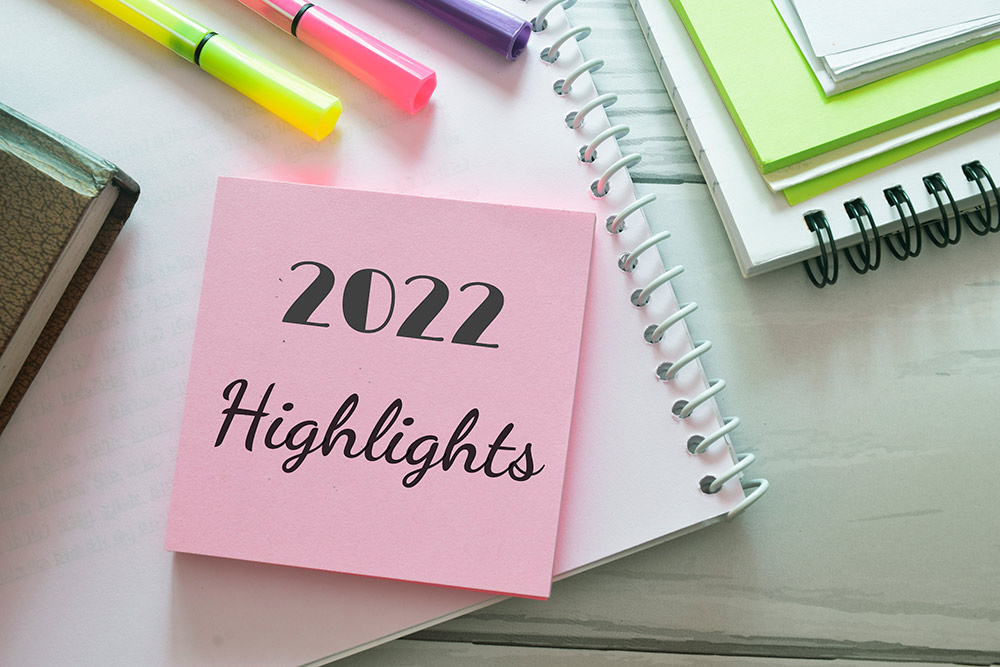 With 2022 now in the rearview mirror, the Courier takes a look at the top sports stories for the last half of the year.

Seven softball players from Houston County teamed up with players from two other counties to compete in the Dixie World Series in Alexandria, La.

4-H shooters Trey Musgrove and Broxton Davis braved 100-plus degree temperatures to compete in the Cowboy Blast at Bandera.

Grapeland native Trenia Tillis-Hoard was selected for the 2023 Texas High School basketball Hall of Fame and will be honored during an induction banquet in May.

Texas Football Magazine named Lovelady senior Shaun Easterling as the Preseason Offensive MVP for District 12-2A DII and picked the Lions to win the district.

The Bulldogs knocked off Marlin, the No. 4 ranked team in Class 2A DI, 48-31, in their season opener.

Lovelady defeated Groveton 28-7 while the Sandies lost to Frankston 24-22 on a last-second field goal.

Crockett gridmen had a rough night in their first road trip, falling to class 4A Rusk 53-21. Lovelady won county bragging rights over Grapeland, 45-8.

Making a long trip to Buna for their third game, the Bulldogs escaped with a 21-20 win.

The Lions struck for six first half touchdowns in mauling Iola 54-14 at home. Grapeland fell to Bremond 50-22.

The Bulldogs rallied from a 13-point deficit in the fourth quarter to beat Groesbeck 39-34 at The Jack.

The Sandies chalked up their first win of the season against Groveton, 44-26. The game was moved up to Thursday due to a shortage of officials.

Hitting the road for their district opener, the Bulldogs jumped out to a 20-0 lead over Shepherd but ended up losing 32-26.

Lovelady closed out non-district play with a 50-7 road win over Leon while Grapeland fell to No. 1 ranked Timpson 67-6 in their district opener.

Lovelady volleyballers christened their new gym with a three-set victory over Grapeland.

Monte Jack Driskell, Paul Richmond, Fernando Harris and Charissa Scott were inducted in the Crockett ISD Bulldog Ring of Honor during a ceremony before the homecoming game.

Grapeland lost a district home game to West Sabine 36-12 while Lovelady was idle.

Opening district the following week, the Lions grabbed a 49-point halftime lead on the way to a 68-12 homecoming win over Colmesneil.

The Bulldogs notched their first district win over Huntington, 49-26, while the Sandies fell to Joaquin 48-8.

Lovelady volleyballers won a showdown with Latexo for first place in District 23-2A.

Latexo’s boys team and Lovelady’s girls teams both placed third in the District 20-2A cross-country meet and advanced to regional.

Crockett runners Karina Duron and Nathan Morales qualified for regional with top-10 finishes in the District 23-3A meet.

The Lions made quick work of Hull-Daisetta, grabbing a 50-0 halftime and winning 63-0.

Shelbyville put a damper on Grapeland’s homecoming festivities. The Dragons only led by nine heading into the final period but pulled away to win 55-34.

Latexo recognized its 1987 state volleyball team on the 35th anniversary of its appearance in the UIL state tournament. The Lady Tigers were district champions and compiled a record of 19-8. Alumni honored were Trish Frizzell Hardy, Jennifer Moore Bennett, Kathy Powell Curless,

Woodville scored on offense, defense and special teams to dominate the Bulldogs 44-0.

Needing a win to stay in playoff contention, the Bulldogs fell to the Westwood Panthers 48-0.

Lovelady and Latexo advanced to the class 2A state volleyball playoffs while the Kennard Lady Tigers advanced to bi-district in class 1A. All three teams were eliminated in the first round.

The Lovelady Lions capped the regular season as undefeated district champions with a 28-14 road win over Deweyville.

Crockett and Grapeland football games were moved up to Thursday night due to threat of severe weather. Grapeland wrapped up its season by defeating San Augustine, 50-20, while Crockett fell to Diboll 35-0.

The Lady Bulldogs basketball team dropped their season opener to Pineywoods Academy, 55-41, on the road.

The Lions breezed through their first postseason game as they blew out Overton 62-0.

Lovelady turned in another dominating performance with a 56-0 shutout over Maud in the area round.

Starting the season with a No. 12 ranking, the Crockett Bulldogs won their first two basketball games over Alpha Omega of Huntsville 87-38 and Village Tech 86-46.

The Lions pitched a second-half shutout to knock off Price Carlisle 35-21 in the regional semifinals.

Lovelady’s gridiron season in recent years ended with a 56-6 loss to top-ranked and undefeated Mart in the regional championship game. TheLions finished with a 12-1 record.

The Bulldogs fell to class 4A Hudson 66-63 in overtime and then posted a 1-5 record in the Madisonville tournament.

The Lady Bulldogs won their first two district hoops games over Trinity and New Waverly before falling to Anderson-Shiro 63-59.

Latexo ISD broke in its new gym with a clean sweep by the varsity Tigers, varsity Lady Tigers and JV Tigers over Little Centerville.

The Sandies ran through the competition with five wins to capture the championship in the Frankston hoops tournament.

The Bulldogs outscored Anderson-Shiro by 16 in the fourth to win their district opener 64-53.