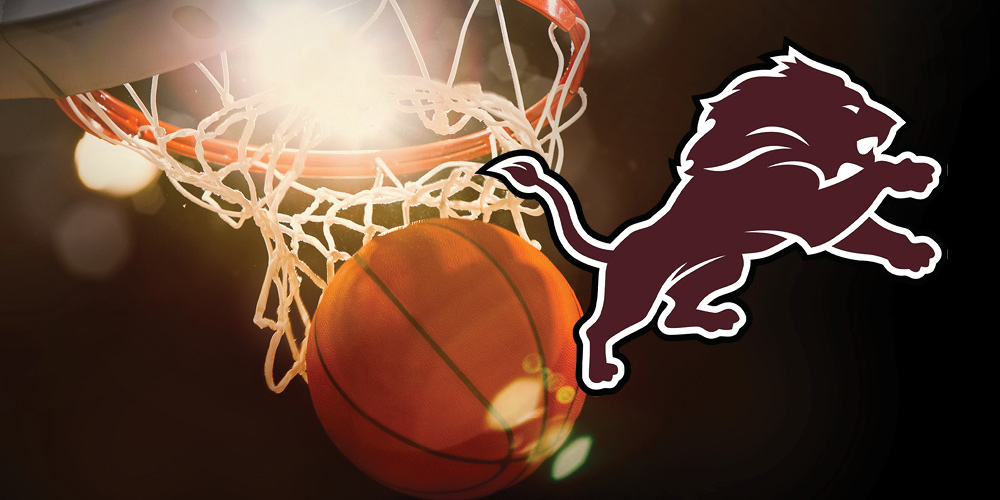 Outscoring their guests 15-9 in the third quarter, the Lady Lions trimmed the gap to 38-34 and closed the game with a 12-6 run in the fourth.

Haley Davidson rounded out double figures with 10 and had 3 steals.

Aaliyah Jones drained two treys and finished with 8 points along with getting 3 steals and a team-high 11 rebounds. A’nyya Mitchell had 4 points while Shelby Pugh, Kylie Pugh and Diara Woods chipped in 2 apiece.

Shelby Pugh also contributed with 8 rebounds and 2 assists, and Woods had 3 rebounds.

Tocarra Johnson paced the Lady Bulldogs with 21 points and was joined in double figures by A’Nayah Wooten with 13. L’Kyriah Hamilton and Ty’Reyanna Beasley rounded out the scoring with 5 and 4 points, respectively.

“We really played well, we just fell at the wrong times then struggled tremendously with free throws,” said Crockett coach Ta’Nesiah Johnson. “It was a great game. Both teams had to earn everything they got. Nothing was given by either team.”

"It was a game we definitely needed, especially early in the season. Lovelady has a really nice gym and it had a great atmosphere. Our fans showed up and poured out a lot of support,” added Johnson.

The Lady Lions travel to Douglass on Friday and host class 4A Hamshire-Fannett on Tuesday, Nov. 22 for their final action before Thanksgiving.

Crockett is hosting a Thanksgiving tournament this week.