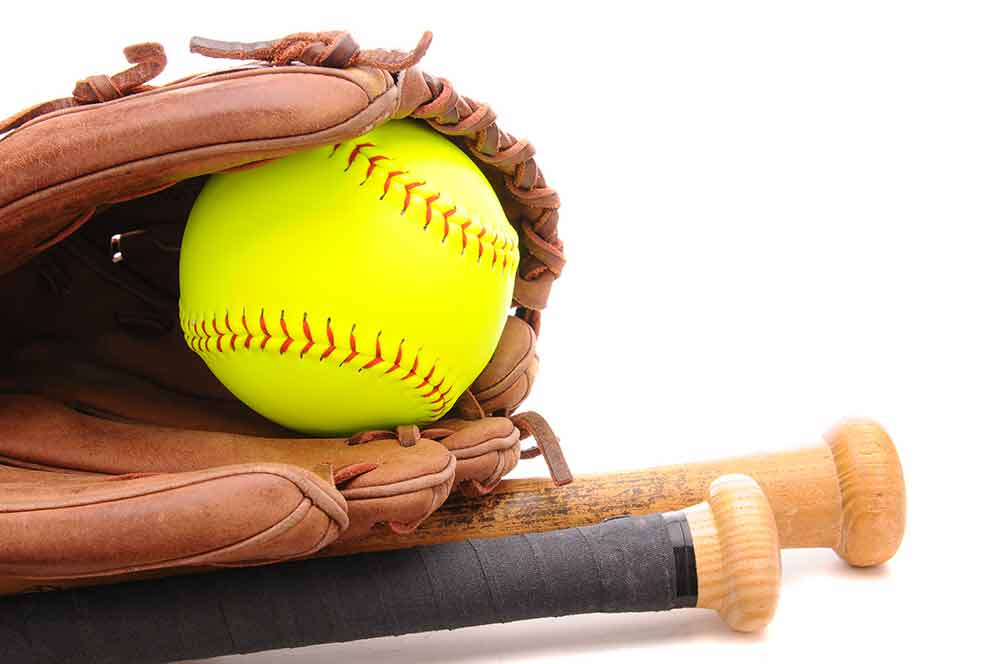 Latexo's softball season came to end with a two-game loss to Thorndale in the regional quarterfinals.

Playing the series opener in Madisonville on Thursday, Thorndale eked out a 1-0 win in eight innings.

With two outs and two runners on base, Thorndale hit a walk-off single to take the series opener.

Latexo stranded two runners in scoring position in the sixth after a leadoff walk by Katy Allen, a sacrifice bunt by Natalie Nicol and a double by Malley Moore.

Starting pitcher Lauren Woodard allowed no runs on seven hits over six innings. She struck out two and walked one.

Allen threw 1 2/3 third innings in relief, giving up one run on five hits with two strikeouts and no walks.

The series moved to Mumford on Friday for Game 2, which Thorndale won 12-2.

The Lady Tigers found themselves in a deep hole early. Thorndale smashed a pair of two-run homers in the first two frames to take a 6-0 lead and pushed across four in the fourth.

Baylee Omelina gave the Lady Tigers a glimmer of hope in the fourth when she belted a two-run shot to center field that scored Moore.

The Lady Dogs tacked on two more runs in the fifth and held Latexo scoreless to end the game.