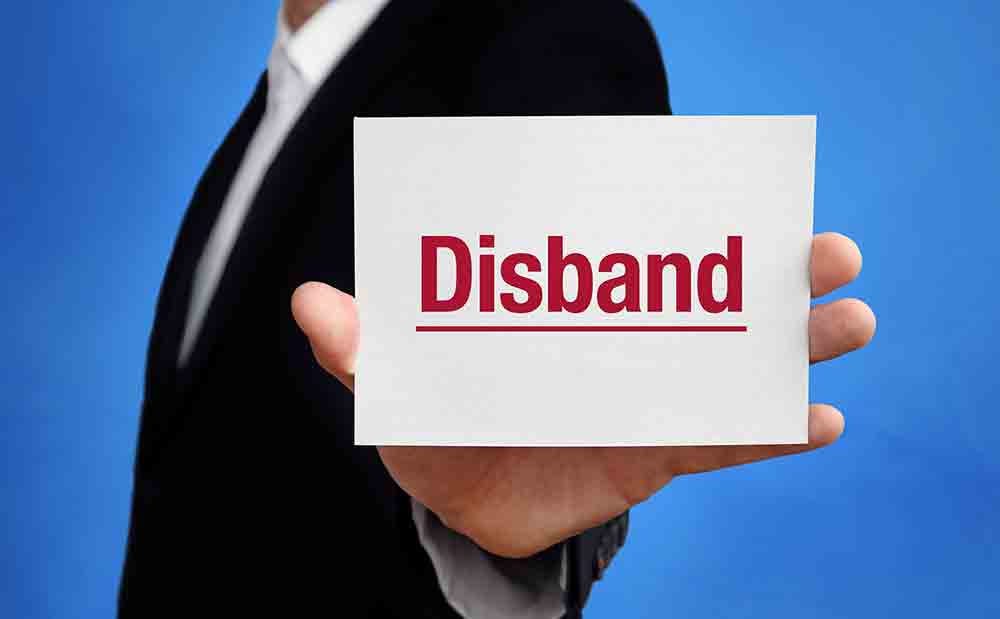 After 42 years, the Dr. Martin Luther King, Jr. Memorial Committee (MLK Committee) members have announced that they will be dissolving the organization that has served the community since 1978.

The committee was initially formed with several goals in mind. First, to help promote public awareness of Martin Luther King, Jr. as an American hero and also to invite gifted and accomplished speakers who might not have otherwise come to Crockett to join us to help commemorate Dr. Martin Luther King, Jr. Day. The spokesperson for the group, Roberta Mason, said, “We believe those purposes have been accomplished.”

In its farewell to the community, the MLK Committee wanted to recognize the relatives of some area residents who came and spoke during the MLK Day celebration programs:

In addition, Mason would like to thank James Gentry, Executive Director of the Crockett Economic Development Board, and Jim Tom Ainsworth, retired minister for the First Presbyterian Church, for their annual participation in the programs.

MLK Committee Chair Roberta Mason expressed her appreciation to the organization for their dedication to the program and wanted to expressly thank everyone involved, from the speakers to attendees of the annual events.

“We are leaving on a high note,” said Mason, “knowing we did our very best for 42 years, bringing the best speakers in Texas here. We accomplished our very best for the citizens of Crockett, Houston County, and the surrounding towns and communities.”