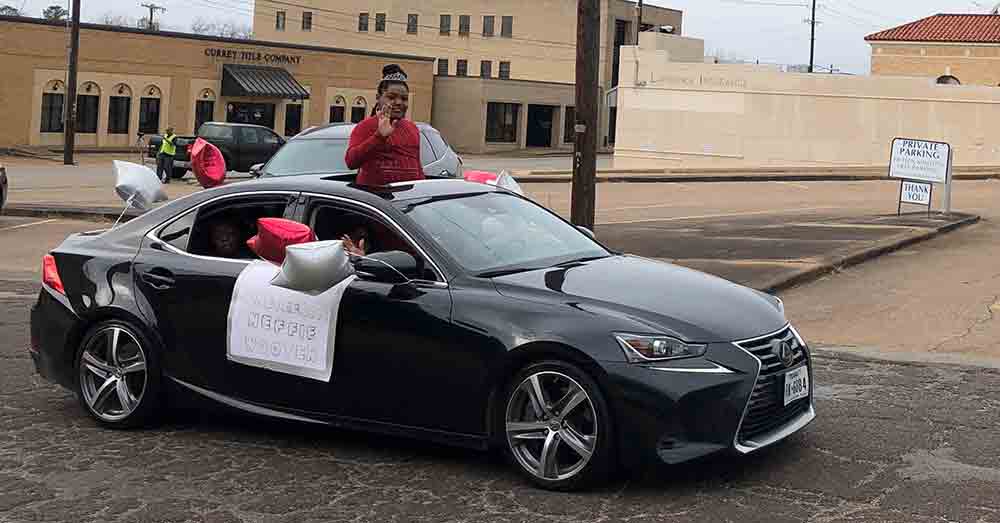 CROCKETT – Each year on the third Monday in January, communities come together to celebrate the life of Martin Luther King, Jr. Day. King, a Baptist minister, was the most influential African American civil rights leader in the 1960s. Instrumental in helping pass the Civil Rights Act in 1964,  King was awarded the Nobel Peace Prize that same year.

After his assassination on April 4, 1968, there were calls for a national holiday in his honor. In 1970, several states and cities proclaimed his January 15 birthday a holiday, but it wasn’t until 1983 that legislation was passed to make the third Monday in January a federal holiday. Cities across the country hold parades and celebrations in King’s honor.