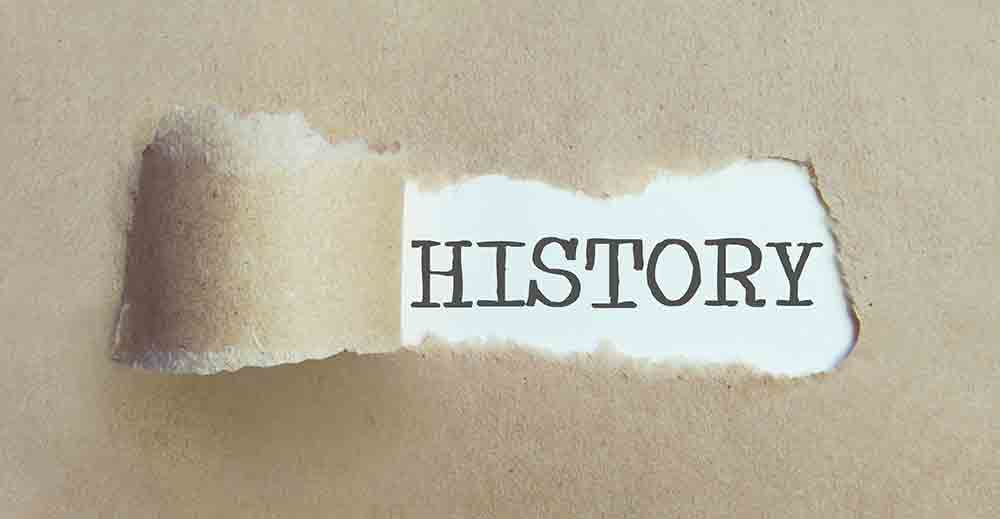 On January 5, 1933, construction began on the Golden Gate Bridge, the structure that spans the 400-foot strait that connects the San Francisco Peninsula with the southern end of Marin County.

After the Gold Rush boom that began in 1849, speculators predicted that the land north of San Francisco Bay would increase exponentially in value according to its accessibility to the city. But it wasn’t until 1916, when James Wilkins suggested building a suspension bridge, that the idea began to feel like a possibility.

Wilkins, an engineering student who worked as a journalist with the San Francisco Bulletin, came up with a plan, but the budget for his concept called for an unheard-of amount of money - one hundred million dollars. The city’s engineer, Michael O’Shaughnessy, began searching for a bridge engineer who could construct it at a lesser cost. It was Cincinnati-born engineer and poet Joseph Strauss who agreed to the job.

Eventually, O’Shaughnessy and Strauss devised a plan to build a 4,000-foot structure for somewhere between twenty-five and thirty million, but by the time all the obstacles were cleared to start construction, the Great Depression had begun. It wasn’t until 1932 that San Francisco-based Bank of America agreed to fund the thirty-five million dollar project to help the local economy.

The Golden Gate Bridge officially opened on May 27, 1937. It was the longest bridge span in the world at that time, and its tall towers and famous ‘orange vermillion’ paint job made it a prominent landmark and symbol of San Francisco, both then and today.