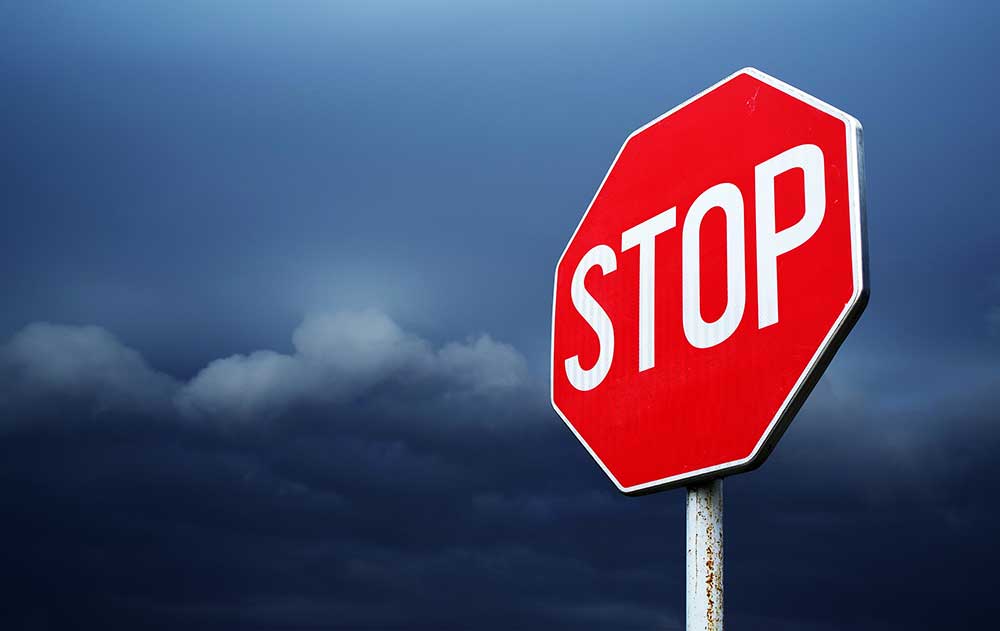 HOUSTON COUNTY – The Houston County maintenance office of the Texas Department of Transportation (TxDOT) reported on Monday that several signs have been stolen.

A TxDOT bulletin posted on social media reported that at least 22 TxDOT signs have been stolen from along FM 2022 in Houston County.

While some individuals see road signs as fodder for their garage or dorm room walls, stealing or vandalizing signs is illegal, and according to TxDOT can result in serious consequences for motorists, as signs can communicate important information regarding road closures, construction zone particulars and other conditions on the roads.

Stop signs, for example, are popular targets for sign thieves, and if motorists are not familiar with intersections where stop signs are installed, the likelihood of collisions increase if the signs are gone.

Absent from the potential safety issues, it costs taxpayers millions of dollars, statewide, to replace signs, including ones vandalized with spray-paint or damaged by gunshots.