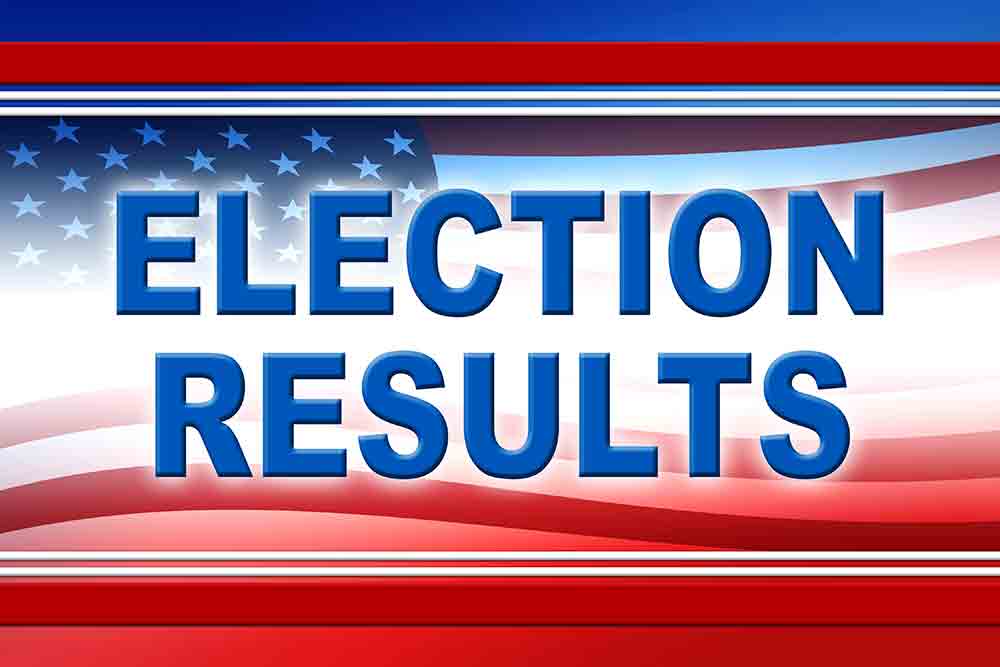 CROCKETT – Republican Candidate Mike McCreight became the newly elected Precinct 1 Justice of the Peace in the only contested race in Houston County. Democratic Candidate Kevin “KJ” Johnson and McCreight spent the better part of the last year and a half garnering support from the community, but on Tuesday night, Nov. 8 at 10 p.m. with over 90% of the votes in, McCreight bested his opponent by a more than 1,600 vote lead.

McCreight said about his victory, “It’s a weight off my shoulders. It’s been a long road. We’ve both worked hard, me and Kevin, and it’s a weight lifted off both of us. I’m excited and confident in my abilities to do the job. I plan to stay on at the Sheriff’s office until Judge Black’s term ends.” He continued, “I just want to thank everybody who came out and voted and put their faith in me. I’m going to do a good job for them.” When asked what he would say to the votors who supported Johnson, McCreight responded, “Give me a chance, and I’ll do my job and treat everybody fair.”

Johnson responded to the outcome by saying, “My grandfather always told me that a fighter rests between rounds, but a warrior never stops fighting until the battle is won. I’m a warrior. I might have lost this fight, but the battle is still not over. God has something in store for me. Whatever it is, I’m ready. I don’t consider myself a loser. I’m a community leader, and I’m going to continue to be a community leader and remain a staple in the community.”

As of Nov. 4, Election Administrator Cynthia Lum had reported that 3,764 Houston County residents turned out to vote, generating 27% of the early voting results. The information did not include absentee ballots submitted, as these weren’t confirmed until election night. The data was generated starting on October 24. Early voting totals were as follows: Crockett – 3,764, Grapeland – 247, Kennard – 113, and Lovelady – 168. Lum stated that they had a “fantastic early voting turnout for the November 8 mid-term election that surpassed the total turnout for the 2022 March Primary.”