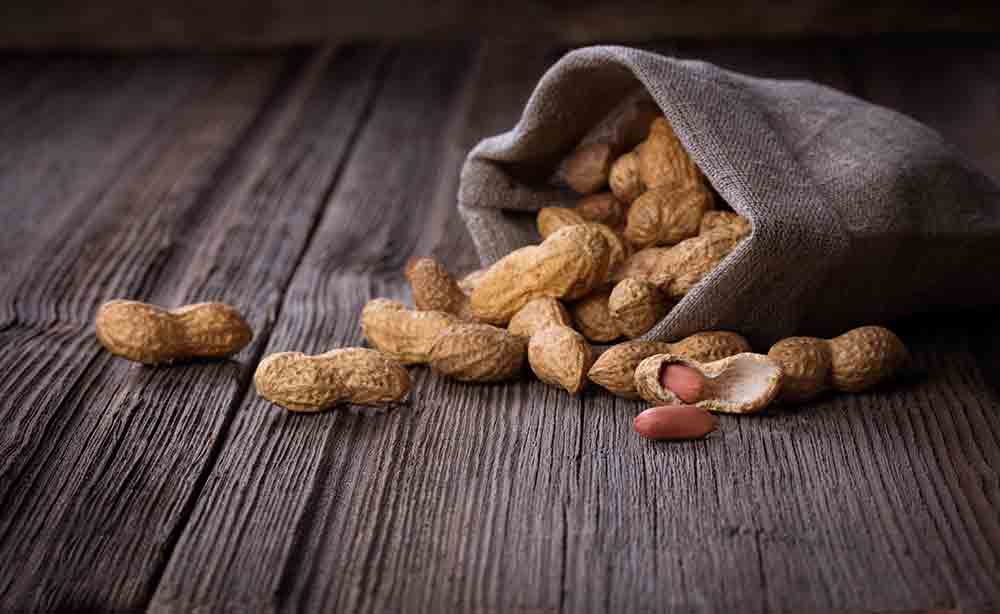 GRAPELAND – On October 13, Grapeland will begin celebrations for an annual event that began in the fall of 1945 and continues today. The fall Peanut Festival.

Before television, cell phones, and social media, folks found other ways to get together and have a good time. They held festivals. And Grapeland’s history is steeped in festivals. There was the PossumWalk and the Turkey Trot, and the North Houston County Fair. In the 1940s, peanut farming had replaced cotton as the main agricultural crop in the area.

So why not have a festival honoring the popular cousin of the legume?

Sept. 27, 1945, was the chosen date for the first annual Goober Carnival. The town held a banquet featuring food dishes made from peanuts, served to about four hundred people. Fiddlers, fiddling bands and quartets competed at the local fiddler’s contest, and the first Peanut Queen title was given to Grapeland High School sophomore Frankie Lois Richardson, with Sam Hill chosen as King Peanut.

The festival was pronounced a great success by townsfolk and peanut growers alike, although the following week saw heavy rains and saturated crops that caused massive crop failures for local growers.

But nothing would daunt the immutable spirit of the citizens of Grapeland. The Goober Carnival continued for the following six years until organizers dropped the “goober” moniker and the event became known as the Peanut Festival. And despite the decline in peanut production over the years, Grapeland has held on to its traditional fall event.

The theme for this year’s Peanut Festival, now in its 77th year, is “Home of Heroes.”

Because the festival is held in conjunction with Grapeland’s High School Homecoming Game, the weekend is packed with events. The celebrations begin on Thursday, Oct. 13, with a carnival at the Grapeland City Park and plenty of food vendors and games, and attractions for the whole family.

On Friday, the celebration continues when the carnival reopens at 6 p.m. At 7 p.m., the Sandies crown their Homecoming Queen and King and battle the Shelbyville Dragons during the homecoming game. Saturday morning features a parade that includes bands, floats, antique vehicles, local civic organizations, and plenty of excitement. The festival in the park resumes with live music, arts and crafts vendors, delicious food, and carnival rides. And Saturday evening, the Peanut Festival ends on a high note, as four Grapeland Seniors vie for the title of the Peanut Queen.

The live music portion of the festival kicks off on Saturday. The Austin-based group Rochelle and the Sidewinders will headline the day’s festivities, beginning at 1 p.m.

The band has recorded and released two full-length albums and is working on a third. They are veterans of the music festival scene in Texas and are described as an “award-winning, high-energy R&B/funk band” capped off with the dynamic stage presence and vocals of its namesake frontwoman.

Other acts slated for Saturday include Almost Legal, which will begin its set at 11 a.m. The headliners will play from 1 to 3 p.m. and the Johnnie Helm Band will play until 4:30 p.m.