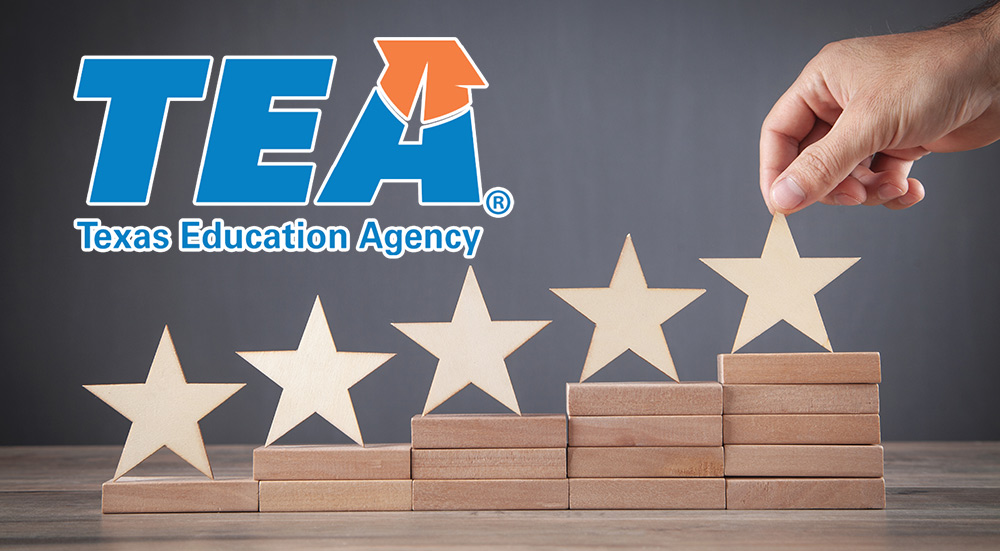 All of Houston County’s five school districts made the passing mark, with Latexo and Kennard both earning “A”s; Grapeland and Lovelady receiving “B”s and Crockett ISD receiving a C.