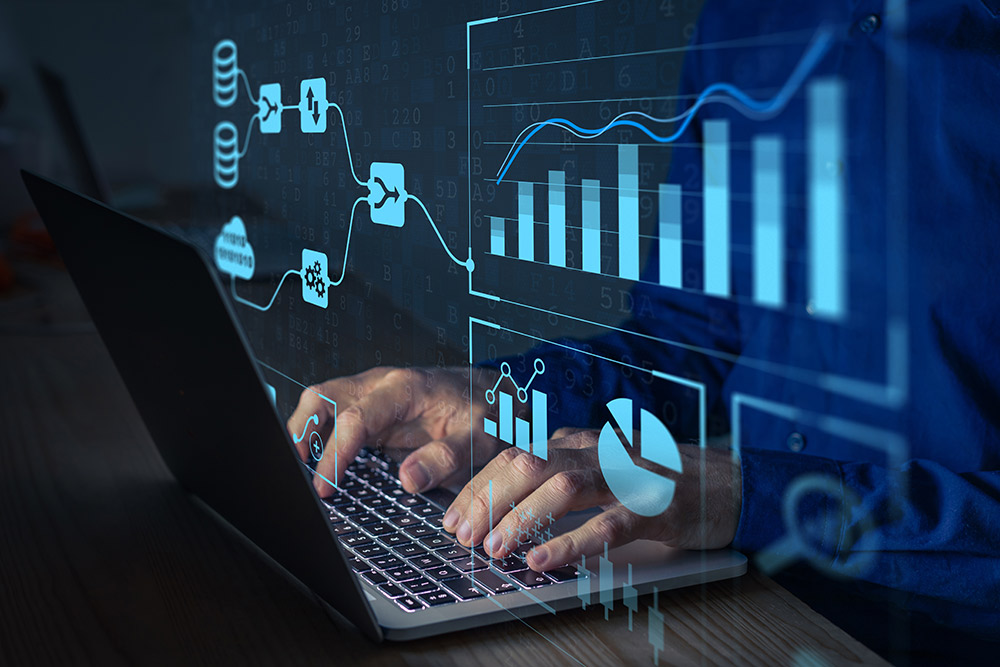 The main topic of discussion at the CEIDC meeting were the implementation of a new budget tracking system.

By Jan White
jThis email address is being protected from spambots. You need JavaScript enabled to view it.

CROCKETT – On July 28 the CEIDC met once more to discuss the budget before presenting them to the Crockett City Council for approval.

The main topics of discussion were the implementation of a new budget tracking system, developing a strategic plan, and determining what steps the CEIDC will take moving forward with repairs on the Westbrook House.

The new budget tracking system, designed by Ex-Officio member Lawyer Jolly, will provide a month-by-month spreadsheet that will be included in the financial packet received by the board. The system was designed to help track monthly expenditures and keep the board current on their monthly budget spending. As discussed in last month’s meeting, members of the board will work closely with accountant Dick Murchison to add additional line items to the chart of accounts to help clarify expenditures whose ambiguous descriptions had caused invoice coding confusion in the past.

Jolly reported that he had spoken with some of his associates at Texas A&M regarding developing a strategic planning goal. He suggested that the CEIDC come up with five or six needs, what they will need to accomplish those goals, and a way to review their plan to track whether those goals are being met. “Any business or organization has got to have a vision,” said Jolly. “It’s not enough to just do your best. You need to know what to do, then do your best.” Gentry added, “I don’t want to go another twelve months without us having a true strategic plan.” Members agreed that a strategic plan is a high priority.

The discussion then moved forward to the next steps to take regarding repairs to the Westbrook House, which is currently the home of artifacts for the Mary Allen College Museum. Several Board members, local pastors, and members of the Mary Allen Museum. Mr. Gentry read the entire contract to the group, which included the tenant and landlord responsibilities. The bulk of the conversation seemed to center around repair or replacement of the HVAC unit for the building to be accessible during the current heat conditions to facilitate inside repairs.

The board unanimously agreed. “It’s our asset. It’s our building,” stated President Gerald Barkley. “We need to take care of it.” During the meeting with MAM representatives, Dr. Thelma Douglass said that several events were scheduled at Westbrook House for the month of September.

Reverand Johnie Wood, the pastor of First Presbyterian Church, committed to soliciting volunteers to help assist with the needed repairs. It was also implied that the museum might possibly have someone, such as a caretaker, occupy one of the rooms in the Westbrook House. Additionally, Dr. Douglass, David Beaulieu and Gentry will develop a punch list of items that need to be repaired. Gentry has requested estimates and a timeline for the repair of the HVAC system.

Board member Wade Thomas reiterated the gist of a discussion from last month’s meeting, reminding members that ultimately, the goal is to get the museum back up on College Hill. “Their forever home needs to be up there,” said Thomas. “So when we have the opportunity to find grants or build buildings, let’s be sure and bring that to their attention. That’s what we want for the town, that’s what we want for tourism, for them. This [Westbrook House] is not a permanent home for all their memorabilia. Just want us to keep that in mind as we go along. That was the intent when the lease was signed, and I think it still holds true.”
Jolly also suggested revising the contract to be more specific about tenant and landlord responsibilities for upkeep and repairs on the building.

When asked where the CEIDC stands on the Freedom of Information requests, Gentry reported that they have received approximately 12 requests and responded to the majority of them. In explaining the process, Gentry emphasized that they have to make sure the documents are redacted to secure information such as Social Security numbers, account numbers, and other non-public information as required by privacy laws. “We are trying to go by the attorney general’s guidelines,” said Gentry. “And as you know, I review all of those with them [the requestors], so we have a legal review. The only challenge is that we’ve had to go back 10 or 15 years on some of these documents. It just takes deep-dive research.”

Member NaTrenia Hicks stated that they had received complaints about charging for copies of documents. “While the information is free, the services and supplies are not free. You can’t just walk into someone’s office and ask for 1,000 sheets of paper and hours of their time. That’s coming out of their budget. That’s one thing that people need to understand. We only have one employee.” Hicks was referring to Carolyn McKnight, who has her own duties to complete on top of the information requests. Hicks commended McKnight for her work at the CEIDC.