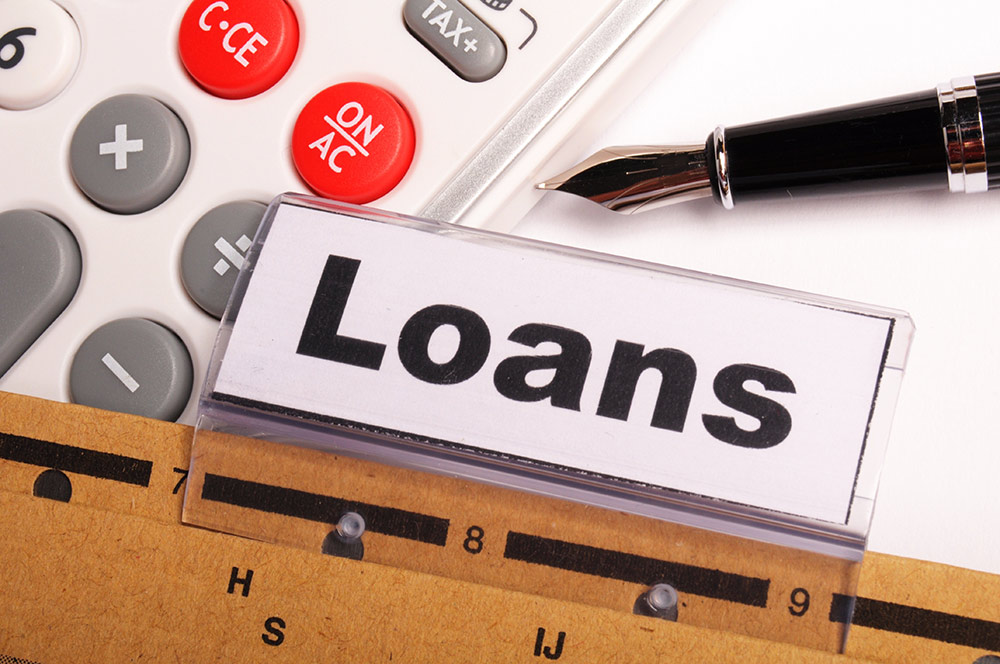 CROCKETT – The City Administrator, Crockett ISD superintendent and assistant superintendent; the Regional President of Prosperity Bank and a representative of East Texas Workforce Solutions attended the CEIDC Board Meeting held on Tuesday, July 12.

Following the usual agenda items of approving previous minutes and financial statements, James Gentry introduced Prosperity Bank President Brandon Bridges, who spoke on the CEIDC’s financial position. “In general, the Economic Development Corporation has a positive relationship with Prosperity Bank,” Bridges said in his opening remarks. The CEIDC operates out of two accounts at Prosperity – one is their general operating account, and the other is a bond-reserve account. “It [the bond-reserve account] is one that the auditors for the city and the Economic Development Corporation tend to check on when they come in, to make sure you’ve got enough sitting over there in reserve to service your debt for next year. The bank likes to see that too.”

When dealing with the economic development corporation, Bridges explained, “The attorney general reviews all loan documents before they’re ever executed to make sure that’s in there. That’s a state requirement.” He went on to say that the CEIDC in Crockett has met that requirement. Bridges also clarified that the loan currently at the bank was related to “… the renovations that were done to the juvenile detention center when that private prison group wanted to come in there and use it.”

Bridges continued, “There was about $600k they thought they wouldn’t use, so they paid it back in April 2016. If I remember right, Mr. Brent was here as the Executive Director at that time. And then, five months later,
in September, there was a need for additional funding of $150K, so the board approved that other $150 and added it to that original debt. So at the time, the debt grew back to $702K. And you’ve been making monthly payments ever since. So it was a million-five, paid down to a million-two with monthly payments, and then a $600K reduction that year and a hundred and fifty added back. So that’s kinda the history of that note. But every month, it’s been paid on time, and there’s no issue, no defaults, no problems like that. It’s just a monthly installment note.”

When asked about pledged security on the note, Bridges responded, “Again, we have a deposit contract with the EDC. Everybody knows about FDIC insurance, right? You’ve got $250K of FDIC insurance. Well, your economic development corporation keeps more than that on deposit. So we send them proof every month that we pledged additional securities over and above the two-fifty to secure your deposits. So you’ve basically got collateral on the money you’re loaning to the bank. So that’s how we do that. We document it with a monthly report. When your annual financial auditor comes in, they’re gonna want to see that to prove you’ve got that covered. That’s one way you hold the bank accountable that we’re doing our job.”

Board member Wade Thomas read a resolution signed by Mayor Wayne Mask on August 3, 2009, relating to questions from outside inquiries about guaranteeing the loan to the CEIDC from the USDA, authorizing the president and executive director of the CEIDC to execute the load. “The USDA loan was backed by the city and the city council at that time,” Thomas stated. “That’s a question that’s been brought up here. Once again, it was a joint effort with the city and economic development. It wasn’t something that was done just by this organization at that time.”

Gentry also read another resolution, which was a joint agreement with the city of Crockett, guaranteeing the Promissory Notes of the CEIDC to Crockett banks for the total amount of a million-and-a-half dollars, signed by Mayor Mask in 2004. “There are records of all these documents that are fully aware of the city’s blessings on all financials that we have so far. I wanted the board to be aware of this due to some of the questions that have been asked regarding on how we’ve been handling our financial business.”

Before Bridges left the meeting, Thomas asked him pointedly, “So, I want to make this clear, we’re in good standing with the bank?” “Oh, absolutely,” Bridges responded.

The meeting moved forward to hear a presentation from Mark Duran, an executive director for Workforce Solutions Deep East Texas. The Texas Workforce Commission (TWC) has dedicated a million dollars to collaborate with local workforce boards and economic development corporations to help local trainers, such as independent school districts, to support the training of high-demand occupations. Duran stated that recently he had received notification from the TWC that they had unspent funds in reserve. The funds are set up so that local EDC’s can leverage sales tax dollars by matching funds with TWC dollar for dollar.

Duran said that CISD had applied for funding independent of the CEIDC for the Job Education Training (JET) Grant for funding to help purchase CTE [Career and Technical Education] equipment to expand or start new programs. “So we knew at the Workforce level that Crockett ISD is really looking at how they can collaborate and expand their CTE Program to prepare their youth.”

After previously speaking to both Gentry and CISD Superintendent Emerich and Assistant Superintendent Aiken, Duran indicated that the TWC grant funds could be used in tandem with funding from the CEIDC to purchase a forklift so that students could obtain an operator license. Duran stated, “We are seeing from the employer’s side that if you’ve got that [certification or credentials], then they are more apt to hire you.”

Previously, CISD students attempting to get forklift certification had to travel to Lufkin to take the test. With the cost of gas and the travel involved, many students didn’t make the trip to complete their certification. Emerich said that only five students did that last year, but he felt that the number might bring in closer to fifty with local training and certification. Emerich and Aiken researched the cost of a new versus used forklift and reported that they had located a well-maintained used forklift for slightly under $30k. After hearing additional discussion on the benefits of forklift training and its positive impact on the students and job opportunities, the board approved a motion to provide $15,000 to go towards the purchase with the understanding that TWC would provide the remainder with their matching reserve funds.