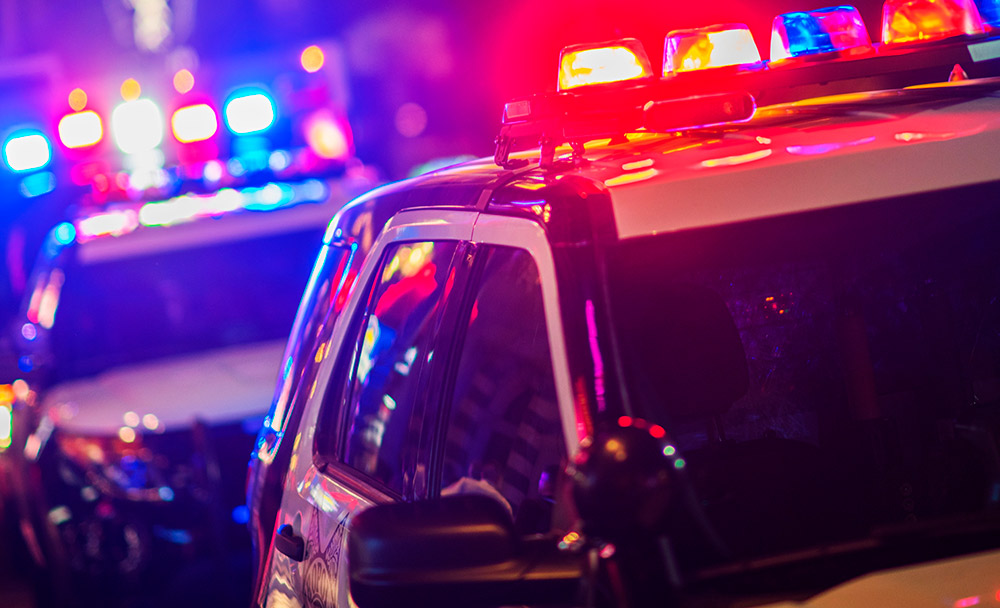 CROCKETT — On Monday, July 18, police department staffing shortages and wage deficiencies commandeered most of the discussion during the Crockett City Council budget meeting for the 2023 Fiscal Year.

Prior to the budget portion of the meeting, the Council voted to approve authorization of the Mayor and city administrator to act as the city’s agent on a grant that will fund the purchase of a new fire truck. Also approved was the appointment of the Mayor to serve on the board of directors for the Deep East Texas Council of Governments [DETCOG]. Paula Hackett and Jessica James were appointed to the Library Advisory Board to replace Pip Gillette and Roberta Mason, who have served their three-year terms.

The Council approved a request from Mimsy’s Craft Barbecue for permission to add pedestrian crossing signs and a painted crosswalk at 1979 S. 5 Street but stipulated that the restaurant, not the city, would pay for the installations.

The remainder of the two-and-a-half-hour meeting consisted of discussions over the 2023 budget. City Administrator John Angerstein began by reminding the group that the city will only receive approximately $49k in tax revenue, even though property tax rates have increased significantly. Because of State restrictions, there is a cap of no more than 3.5 percent of the taxes that can go to the city in additional revenue. Angerstein was guardedly optimistic, however, that the city would see an increase in sales tax due to changes in Point of Delivery for online sales.

From a budget increase standpoint, Angerstein pointed out that fuel requirements across city departments have already increased to $68k and that even after an increase in the deductible for health insurance for city employees, the cost of health insurance increased by $40k. Added to that were requests from Piney Woods Sanitation and the Houston County Water District to also increase their rates.

The board heard from Mike Wilson, a representative from Piney Woods, regarding their request for a rate increase. Built into the original contract was the ability for the company to increase rates up to 3% each year. Last year, the company didn’t request their allowed 3%, but due to current rising costs of fuel and inflation, Piney Woods has asked for the 3% allowance from last year and another 3% for this year, amounting to a 6% increase, even though the CPI (Consumer Price Index) is at 9%. Councilman Jones expressed concern for those already struggling with strained utility bills and their ability to pay increased charges. “Nobody likes an increase,” said Ernest Jackson, “but Piney Woods is asking for that which is already in their contract. And I think it behooves us, as a city, to grant that.” The motion passed to allow the 6% increase, with four members voting for the motion and one against.

The Houston County Water District also came to the city requesting a rate increase of 2%. After discussing the issue at length, council members agreed that if the Water District wants to raise rates, they need to send a representative, like the sanitation department did, to present their justification for the increase. Angerstein stated that a 2% increase for an average family using around 4k gallons of water would see about a $3.41 increase in their monthly bill.

Regarding capital requests, Angerstein reported that they were able to put in the budget those mandated items required by TCEQ [Texas Commission on Environmental Quality] regarding city water plants, such as conveyers and a crane. “But you know, if Council says, ‘You know what, we are not going to pass this 2% increase to the citizens,’ then I’ll go back and make the necessary cuts. Whether it be employees, salaries, some of the things that need to be replaced – maybe cut back on a couple of those and just hope we don’t need them.”

The topic then turned to employee salaries, specifically those of the Police Department. Chief Clayton Smith spoke to the Council about his concerns about the staffing of the police department. “Currently, we are four officers short,” Smith said. “What does that mean for the future? I can tell that if we lose three more officers, it will play a crucial role in the safety of the city and its citizens.”

Smith told the group that a minimum police staff will put a strain on those officers left to bear the brunt of the shortage. “I ran our call sheets this morning,” Smith said, “and from January 1 to our current date, we’ve already responded to 5,140 calls. All of last year, total, we responded to 7,080 calls. We expect to double our call volume this year.”

“The grim reality,” Smith emphasized, “is that if we continue to lose officers and we’re not replacing them with officers or applicants, the city is not going to have a police department.”

Smith said that officers have come to him with financial concerns. “Five officers have come to me letting me know they are looking for other jobs.” The officers told Smith that they couldn’t support their families on $17.81 an hour. Smith then presented the council with a possible plan to hire and maintain police officers. He explained that he realized the initial investment looked like a lot, but in the long run, he felt it would keep officers from leaving after a few years.

Councilman Jackson addressed the council. “We are gonna have to look seriously at what we can do to provide the necessary services for our city. I’m speaking about the Fire Department and the Police Department. I understand that the other employees are as important to the citizens here, but if I have a fire, I’d like to see our fire department show up. If I have a prowler in the middle of the night, I’d like to have a police department that can answer the call. So what I’m saying is this – we can’t kick this down the road. I know that we’re in a time of budget restraints, but also, at the same time, I feel strongly that our citizens need to be made aware of this problem. We don’t have a lot of industry. We don’t have a heavy tax base. But they [citizens] need to be aware of the state that we’re at. I know they want more from their government and not bear the cost. But I do believe that Crockett is going to have to step up and see the critical position we are facing. These two departments [fire and police] are paramount to the function of our city. So we’re gonna have to do something.”

“On the general funds’ side,” Angerstein stated, “the only thing we have control over is the tax rate, and that only up to a certain percent. We have to do our due diligence and show them [Crockett citizens] what we have, and ultimately let them decide whether we want to have a police department or not.”

Because of the increase needed just for the police department wage increases, Angerstein told the council that [in his opinion] the city would have to increase its tax rate. Councilman Jones made a motion to have an analysis done by a three-person committee with help from a local CPA to examine the current budget and funding and develop wage increase projections to present to the public since a tax increase will call for an election. The motion unanimously passed.

After the City Council receives sufficient information on necessary budget amendments and funding options, they will determine if a possible tax rate increase is the solution. If that’s the case, public hearings will be held so that residents can hear the arguments and discuss the reasons for the tax rate increases. A special vote would be held on the matter.