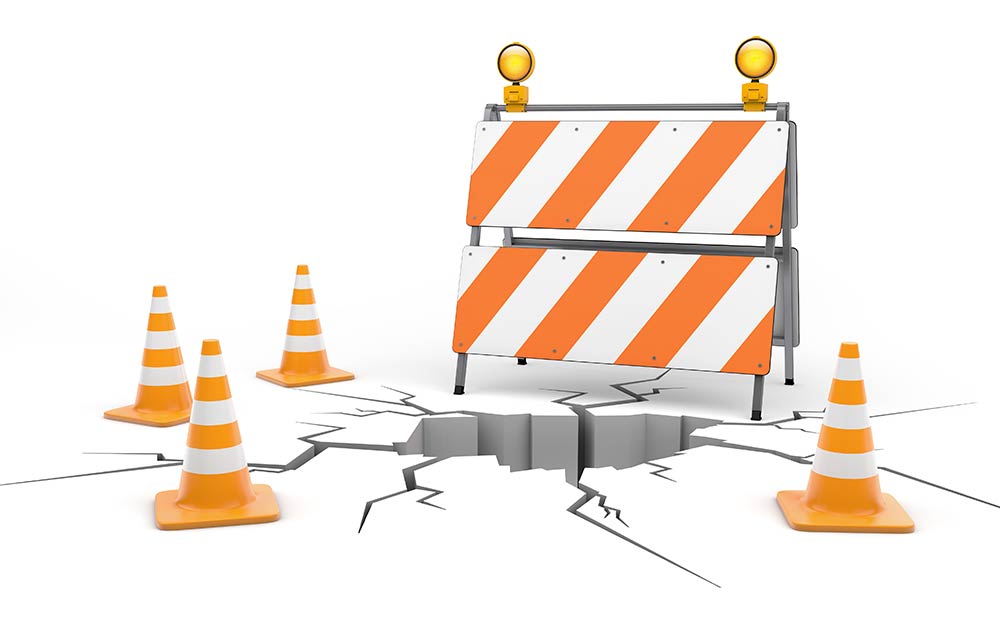 CROCKETT – During the Monday, May 2 meeting of the Crockett City Council, the board approved a resolution authorizing the filing of an application for financial assistance from the State Infrastructure Bank.

The city will seek financing from the Texas State Infrastructure Bank (SIB), which offers eligible borrowers the opportunity for financial assistance at or below market rate loans. Ben Rosenberg with U.S. Capital Advisors gave additional information on SIB loans and the advantages of such loans.

The board also discussed and approved the fiscal year 2023 Budget Planning Calendar. Over the next few months, members will prepare and present their budget estimates. On August 1, a draft of the Fiscal Year 2023 budget will be placed in the City Hall foyer and on the website www.crockettexas.org for public viewing and public notice 15 days before the Ad Valorem Tax Rate Public Hearing. The Public Hearing on the Fiscal Year 2023 Budget and the 2022 Ad Valorem Tax Rate will occur at the City Council meeting on August 15, after which the council will vote on whether or not to approve those items.