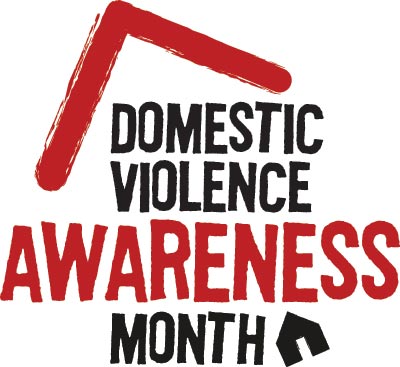 CROCKETT – The Family Crisis Center of East Texas hosted the “Peace by Piece – Empowering Survivors” luncheon last Wednesday. The event took place at the Farmer’s Market & Food Park across from the City Hall in Crockett. Lunch was provided by Keisha’s Café.

After a welcome by FCC Legal Advocate Maria Rodriquez, Whitney Burran, Executive Director of the Family Crisis Center, began the meeting by quoting alarming statistics. The Texas Council on Family Violence reported that domestic violence increased 10% in 2020. Domestic or intimate partner abuse or deaths rose from 185 in 2019 to 228 in 2020. And from 2019 to 2020, violence against law enforcement officers responding to domestic violence calls increased 80%.

As the guest speakers stepped to the microphone, each described their role in response to the cycle of domestic abuse. Sheriff Randy Hargrave gave a detailed explanation about crimes committed in Houston County involving family violence and how it touches every member of the abuser’s family. Kim Riddle, Forensic Nursing Supervisor, stated that everyone knows someone affected by domestic violence and encouraged the community to break the cycle. Angela Cross of Kalin’s Center spoke of the effect on children who witness adult violence, described how the Center handles child abuse and children’s counseling. Leea Price, who works closely with CPS and the Family Crisis Center, gave a step-by-step recount of what to expect when the police respond to a domestic violence call. County Attorney Daphne Sessions encouraged victims of domestic abuse to report their abusers and seek help from the Family Crisis Center. Taylor Farmer, Investigator, and Crime Victim Coordinator, read an email from a former client of the Family Crisis Center who sought help for herself and her son and escaped the cycle of abuse.

From the addict who abuses their spouse to the abused parent who takes it out on their child, to the child who grows up believing abuse is the norm – the cycle of intimate partner violence must be broken. Awareness, education, law enforcement, counseling, and community involvement are essential if Houston County hopes to win the fight against domestic abuse. For more information on how you can help, contact (936) 639-1681 or visit www.FamilyCrisisCenterofEastTexas.com .