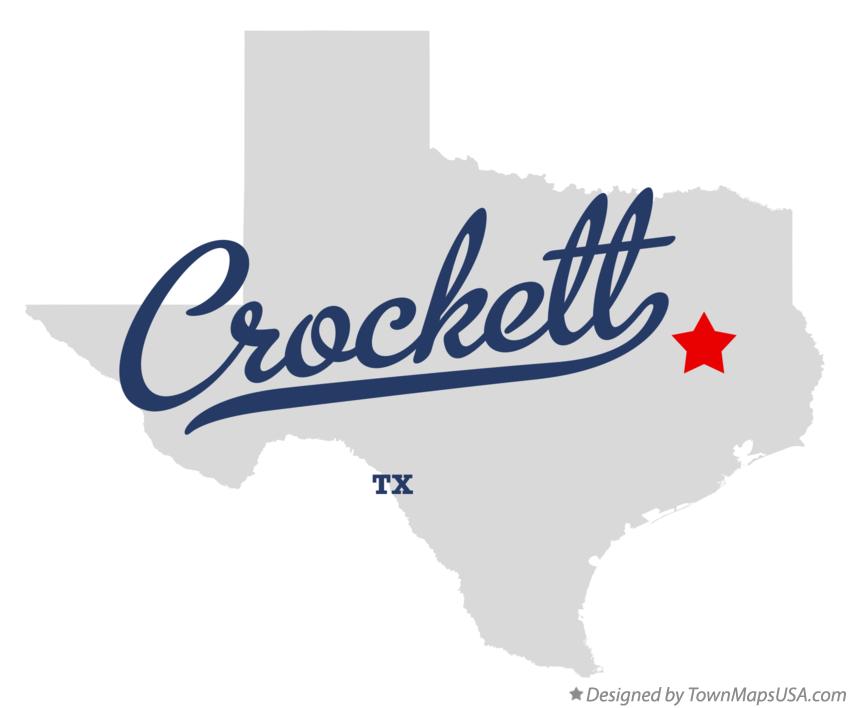 CROCKETT – Members of the Houston County Hospital District board held a hearing and special meeting on Tuesday, Aug. 31, adopting a lower ad valorem tax rate for the district.

The new rate will be levied later this year, and the directors also approved the district’s proposed budget for fiscal year 2021-22.

The board members, who held the hearing and meeting, at First Presbyterian Church Fellowship Hall in Crockett, unanimously voted to pass a motion made by Place 5 Director Roy Langford and seconded by Place 6 Director Rhonda Brown, adopting the proposed 2021 property tax rate, which is 13 cents per $100 of appraised property value.

The action to approve this year’s tax rate was taken after members of the HCHD board discussed the matter and heard a presentation given by county Tax Assessor-Collection Laronica Wooten Smith and comments by three district residents.

Current Board President and Place 1 Director Barbara Crowson had suggested that an effective, or no-new-revenue, tax rate of 14.052 cents per $100 of appraised property value, which is also lower than the 2020 rate, be adopted. Grier and Turner spoke of the in favor of the directors adopting that rate or keeping last year’s rate.

Michael Brown spoke in favor of the proposed 13 cents per $100 of appraised property value rate which was adopted.

Smith was asked by Crowson to make the presentation she gave in order to answer questions relating to an email message she sent to the directors. According to Crowson the message regarded “what would be required if this board—based on what you (Smith) published in the Courier, where you said that the rate would be 13 cents.”

What would be the repercussions if we went with the effective tax rate?” Crowson asked in addition to asking Smith to explain the matter.

Smith had placed a notice in the Aug. 26 edition of the Courier for the hospital district directors, reporting that the 13-cents rate was proposed by them and including other related information.

“With the Information that was provided to me, there was a proposed rate of 13 cents,” Smith said. “So, that’s what I’m required to publish in the paper, and I did so.

Smith added, “And when you did the notice of a meeting to vote on the tax rate of 13 cents, you can go below that 13 cents, but you cannot go above it. And so, that’s why I brought two different notices so you can see why you can’t do so (go beyond a rate of 13 cents).”

In answer to another question from Crowson, asking if the directors could not go beyond that rate at all or if they just could not do so without holding another hearing, Smith said she was informed by a previous Anderson County tax collector that in such situations, governing bodies may not vote on a higher rate than what was published, but it may vote on a lower rate than what was published, such as the proposed rate that she included in the notice that she had published in the Aug. 26 issue of the Courier.

HCHD directors had discussed the two suggested 2021 rates at a hospital district board meeting held on Aug. 17 and the district’s external accountant Dick Murchison had informed Smith that the 13-cents rate received a majority vote and therefore was approved as the proposed rate by the directors present at that meeting.

In other business, a motion offered by Brown and seconded by Place 8 Director Dina Pipes to approve the district’s 2021-2022 budget also carried on a unanimous vote taken by the directors.

Part of the projected income in the approved budget will be generated by the levy of the adopted property tax rate.

The budget’s projected tax district revenue is expected to amount to $1,593,942, assuming that 95% of a possible $1,677,834 is collected, based on the district levying of the 13-cents rate. The $1,677, 834 is the total amount of tax revenue that would be generated if all district property owners paid their taxes and 100% of revenue is collected based on the overall total of $1,290,641,422 of appraised property value in the district.

Other revenue, including $1,543,632 in rental income the district is to receive from Crockett Medical Center, will bring the district’s proposed budgeted income to a total of $3,172,359.