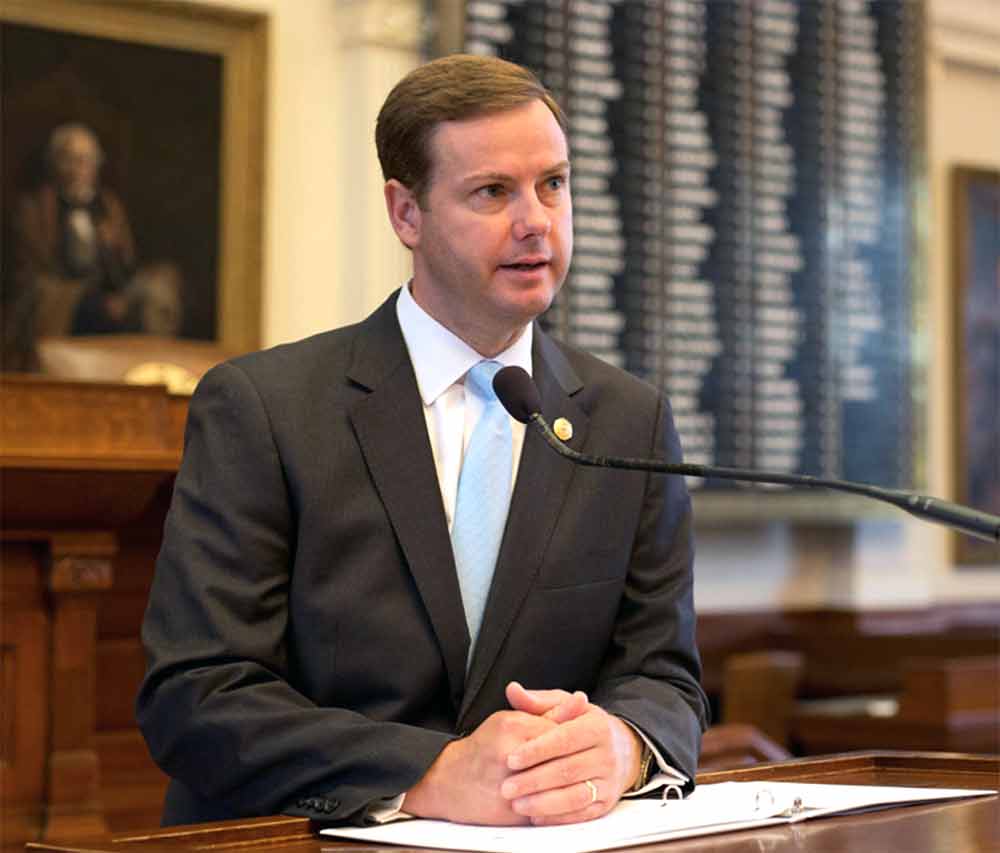 AUSTIN – Like anything else in the Lone Star State, legislative sessions are given to their own, unique traditions. One such tradition that has become a standard is Texas Monthly’s list of best and worst legislators, in the wake of the Lege’s sine die.

District 57’s own Trent Ashby, who represents the state House district that encompasses Houston, Trinity, Angelina, Leon, Madison and San Augustine counties, found himself given kudos from the magazine recently.

Ashby is one of 10 named to the best list, and he called the recognition “an honor,” but said the credit really belongs to his family and constituents.

“[They] allow me the privilege to serve in this capacity,” Ashby said. “My mother instilled in me a belief at a young age that public service was a noble calling and that those entrusted with public office must serve with integrity, humility and a strong work ethic.”

Ashby has served District 57 for five terms, beginning in 2013, and currently serve as a member of the House Committees on Appropriations and Transportation.

The profile in the magazine, which appears in the July issue, notes Ashby’s beginnings as a farm boy as a linchpin to his longevity and resolve within the House of Representatives. “Country boys will survive,” the profile begins.

The magazine also noted his drive to work on issues such as rural broadband instead of “fighting about wedge issues such as transgender kids and abortion.”

During the 87th Legislature, Ashby co-authored the broadband bill with Sen. Robert Nichols, which was prioritized as an emergency item and passed with near unanimous support in both the House and Senate.

“Good-natured and civil, Ashby didn’t pout about his political misfortunes. He put his head down and got things done,” the profile notes.

In the preface to its list, Texas Monthly made note of the shift from the 2019 legislative session to this year’s session, which was marked by crises. It cited the pandemic and the exposure of a mismanaged critical infrastructure as hallmarks of the session that lawmakers were up against.

Ashby is no stranger to accolades in his public service career. He has also been named an “Exemplary & Effective Conservative” by the Conservative Roundtable of Texas in 2017.

Also of note, Ashby’s colleague in the House and district neighbor, James White (R-Hillister) was named one of the state’s best legislators in 2019.

Ashby said he intends to keep up his work in the House “as long as my family and constituents allow me to serve, I’m going to keep doing what I do and fight for what I think’s right,” he said.