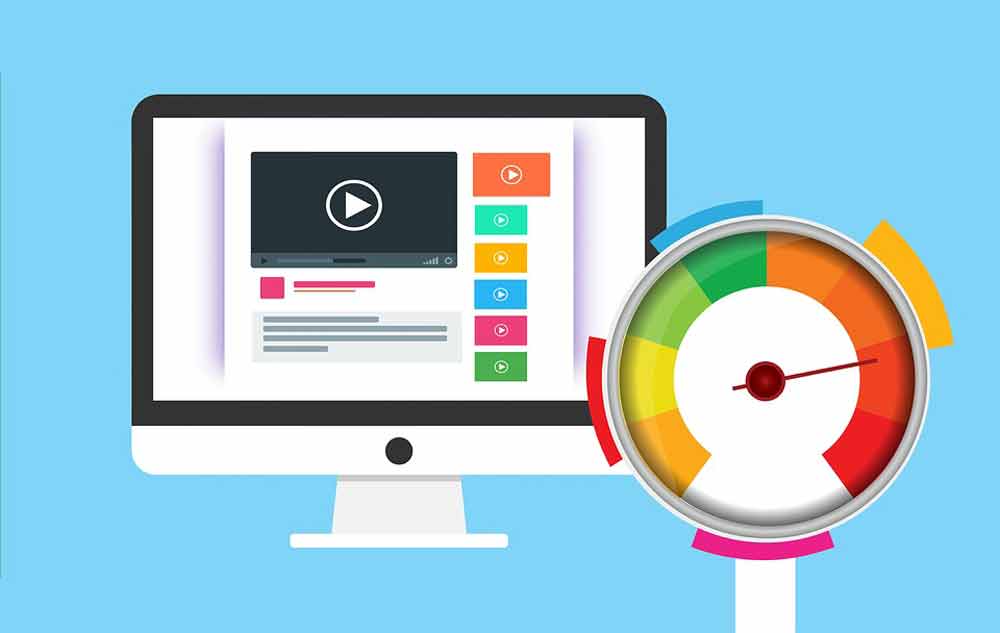 CROCKETT – The topic of high-speed internet service in rural areas has been one of statewide, as well as national concern. Last week, Gov. Greg Abbott signed a bill penned by Rep. Trent Ashby (R-Lufkin) and Senator Robert Nichols (R-Jacksonville) that will increase access to, and the adoption of, high-speed internet throughout the state.

That legislative item was prioritized as an emergency item in the 87th Legislature. Federally, President Joe Biden has made rural access to high-speed, or broadband, internet a focal point of his infrastructure package, with a proposed $100 billion allocation to expand rural internet access.

One network has been up for about five months in the Houston County region. Ruralink, a provider, whose mission statement is “connecting the unconnected,” is expanding its network to cover more aras. “Right now we’re covering from the high school to the west, outside of the loop and a little bit inside the loop,” said Dan Clapp, a marketing representative for Ruralink. It is a service he said the firm is pulling together “piece by piece” and “part by part,” but when at its full potential will rival service in any major city, he said.

Clapp said the provider is adding service to the downtown Crockett area, as well as on the south end of town, and has already gotten a few people connected, while expanding its network to cover more areas.

The service is wireless, and depending on the coverage that customers pick, is up to 100 mps. Clapp said it is a very favorable upgrade from DSL connections, which is typically what has been offered throughout the region heretofore, and averages at connection speeds of 2.6 mps, or megabytes per second. He said it also compares favorably to hotspot service, which is also typically much slower than what Ruralink offers.

Clapp called the response in the area overwhelming, thus far, to the point that it is beyond what Ruralink is able to currently provide.

The company operates its networks comprised primarily of broadband wireless broadcast facilities which allows it to reach most customers within any given community much like cellular phone coverage.

Clapp said one learning curve in getting the network up and running in the area has been the factor of heavy forestation, which has hindered some from getting service. “I’ve had to learn the lesson of trees and the loss of signal they cause,” he said.

One partnership that will potentially bode well for the provider’s future is that of the Microsoft Airband Initiative, which provides global help with people getting internet access. Although Ruralink is currently partnered with the initiative, Clapp said that “once we get a little more established with our Houston County and network here, Microsoft Airband Initiative will probably pay a little more attention to us.”

Ruralink is on the verge of being able to offer jobs in the area, Clapp said, and is excited about what it can add to the economy.

So far, the costs of equipment and licenses have added up to generate interest from the public, and although it is “a very costly proposition,” it is paying off with the service Ruralink poses to offer to unserved and underserved citizens.

The firm’s plans call for multiple tower locations, with regional coverage of 24 planned transmission sites. At present, they have two in operation, with a third under construction, and fourth coming up in Grapeland.

For Clapp, who is a veteran of working in the telecommunications industry, with decades worth of experience, the future is bright, for Houston Countians looking to utilize high-speed internet. “Nobody is doing what we’re going to do eventually once we get service to you,” he said.