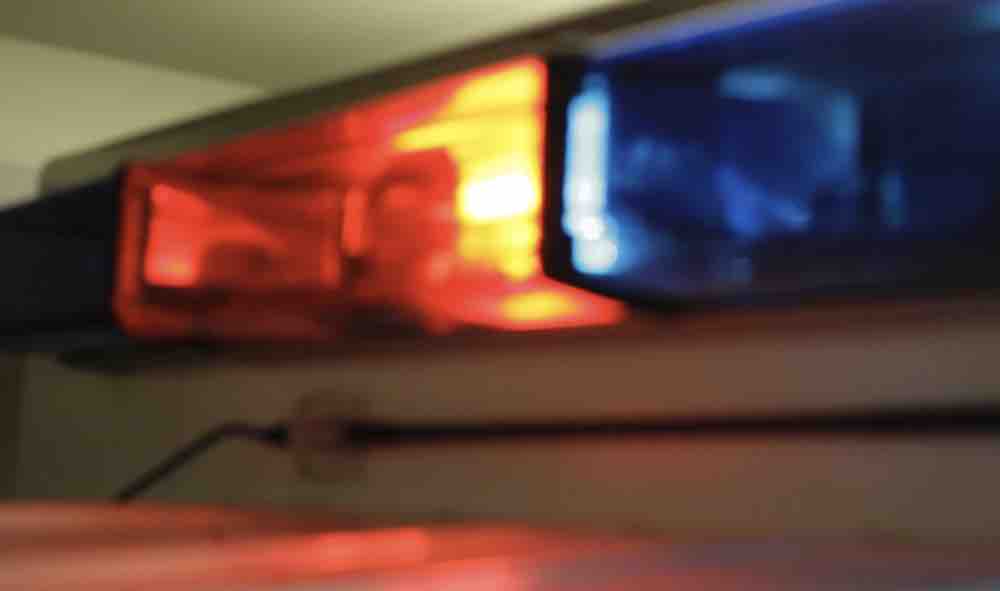 TRINITY COUNTY – A Groveton woman is dead following a multiple-vehicle crash that occurred near Groveton on the evening of Wednesday, March 31.

According to Sgt. David Hendry with the Texas Department of Public Safety, DPS troopers responded to a three-vehicle crash, which involved one of their own, about six miles west of the Groveton city limits on SH 94.

According to the preliminary investigation, a Mack truck towing a pole trailer was eastbound and a DPS Chevrolet patrol vehicle was westbound at approximately 6:45 p.m. The trooper in the patrol vehicle, Brady Germeroth, of Crockett, identified a movingviolation on another eastbound vehicle and made a U-turn.

As Germeroth was attempting to re-enter the eastbound lane of the highway, the driver of the Mack truck drove over into the westbound land and struck a Jeep Wrangler head-on. Both the truck and its accompanying trailer crossed back over into the eastbound lane, striking the back right side of the DPS vehicle, and continued off the roadway where it overturned onto its passenger side and caught fire.

The driver of the Mack truck, 35-year-old Chad Deford, of Livingston, was not injured in the crash, neither was Germeroth. The driver of the Jeep, 53-year-old Melanie Painter, of Groveton, was transported to Crockett Medical Center where she was pronounced deceased a short time later, according to Hendry. The crash remains under investigation.