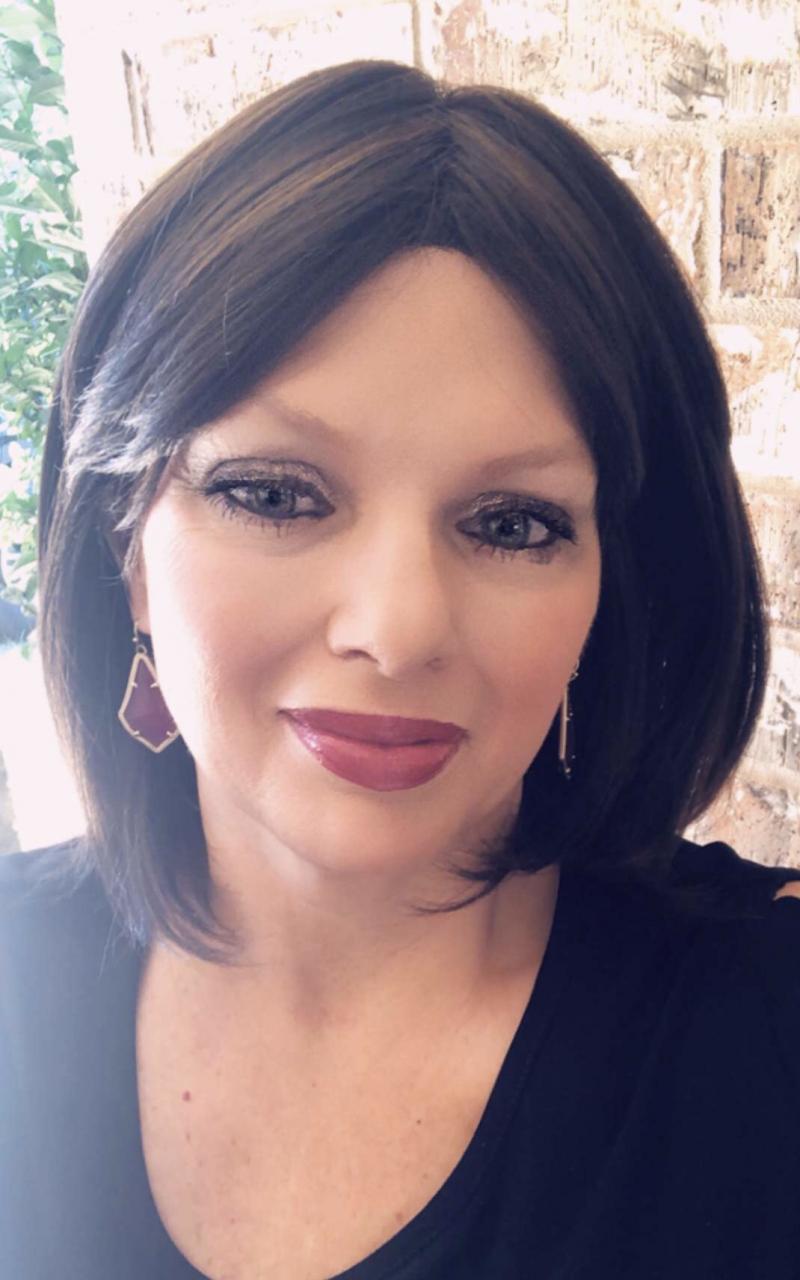 Like students, faculty members and staffers in other independent school districts across the state, those in Kennard now can choose whether or not to wear face coverings to school.

Members of the Kennard Independent School District Board of Trustees approved a “mask or no mask requirement,” giving students and district personnel the options at a regular board meeting Monday, March 15.

The trustees took the action in response to an executive order issued by Governor Greg Abbott March 2 and which took effect March 10, lifting his former statewide mask mandate and a change in health guidelines by the Texas Education Agency (TEA), according to KISD Superintendent Malinda Lindsey.

“Our board approved the no mask requirement. However, it is optional. If a student or staff member wants to continue to wear their mask, they may do so. It is optional at this time.”

Before Abbott issued the recent executive order, “TEA required us all to wear masks, based on the governor’s orders,” including his mask mandate executive order issued during the week of June 29 last year), Lindsey said.

“And since he changed, TEA had changed their health guidelines. And it said that the only thing that the schools could do—the board had the local authority to change the mask requirement. We still have to continue to follow TEA’s public health guidance. But the only thing that we could change was the mask requirement. The school board had the authority to make that decision.”

Among other actions taken at the meeting, the trustees approved a “missed school day waiver” to account for days missed by school employees during last month’s severe winter storms.

“Due to the winter freeze in February, we had to ask TEA for waivers, due to not having electricity and those types of things,” the KISD superintendent said. “And we asked for waivers from Feb. 16-19 because that Monday (Feb. 15, when the first of the two storms created electrical power outage and water service loss problems), we were already out for a holiday.”

The waiver eliminates the requirement that the staffers make up for those missed days, Lindsey said, adding, they will be paid as usual for those days.

In other business, the KISD trustees voted to approve the district’s school calendar for the 2021-2022 school year and approved an Instructional Materials Recommendation Proclamation for 2021.

About the instructional materials recommendation proclamation, Lindsey said, “This year is time to adopt new materials for pre-k, and we recommended to adopt Frog Street (one of several pre-kindergarten curriculums provided by an approved vendor included on a list provided by TEA),” and the recommendation was approved.

“TEA provides a list of approved vendors for us to look at that they feel are appropriate and aligned with text,” Lindsey said. “And then, it’s up to the district to evaluate those on the list to make the best recommendation for their district.

“It’s the curriculum that our teachers will use that are based on the pre-k guidelines. We currently use the program, but now it’s time to adopt our instructional coach. And our teachers did and evaluation process of three vendors and found that Frog Street they felt would be the best to meet the needs of our kids.”

In another action, the trustees approved contracting with the Axley & Rode, LLP, certified public accounting firm, to serve as the district’s auditor for the 2021-2022 school and fiscal year.

During reports by Principal Oscar Encarnacion and Assistant Principal Robin Stowe, it was noted that “we gave benchmarks last week,” said Lindsey. “And we just had a summary of our data to look at where we need to do some intervention prior to giving STAAR (State of Texas Assessments of Academic Readiness).”

Lindsey said Encarnacion and Stowe were to meet with teachers Thursday or Friday, March 18 or 19, “to go over that data and make individual student plans” for administering the test. She said the district is required by TEA to administer the test this school year, adding, “we have chosen this year to go all online 100% for testing.” Most of the test will be administered to students in late May, she said.

Students in grades three through eight, will be given the tests, Lindsey said. “And then, you have your Algebra I, Biology, US History, English I and English II” high school classes that will be administered tests.

During the meeting, student participants in this year’s Kennard High School one-act play cast and staff were recognized for their success in advancing to bi-district competition, which took place Monday, March 22.

“We also recognized our basketball all-district students,” Lindsey said, adding, “and our coach, Cory Carden, was named district coach of the year. So, we were very proud of him.”