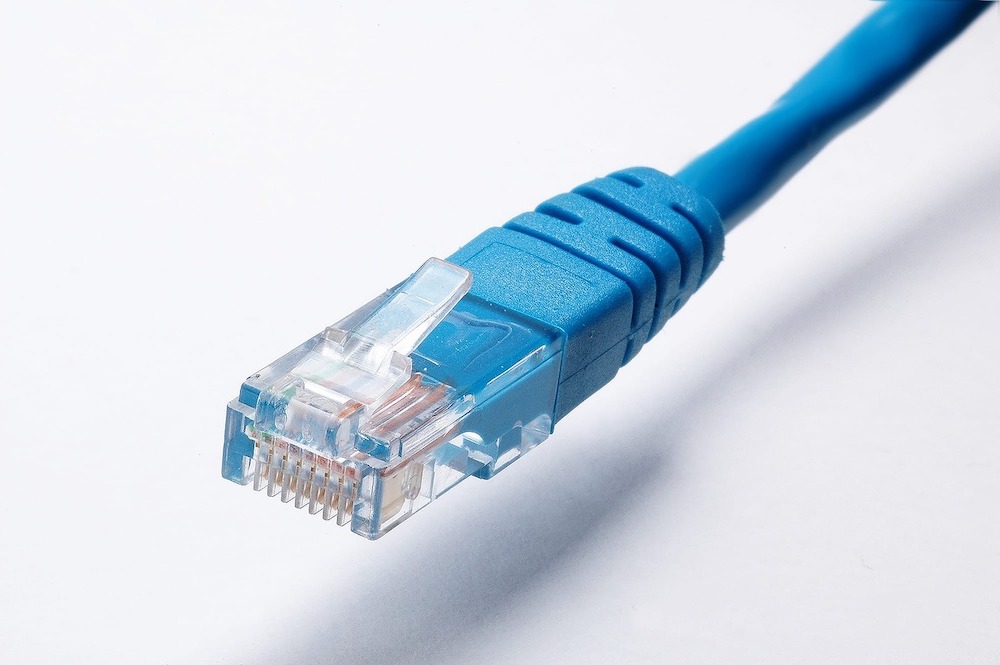 LUFKIN – A project that has been three years in the making for the Deep East Texas Council of Governments (DETCOG) moved from the planning stages into one signaled by a green light.

Broadband funding for the 12-county East Texas region that DETCOG services has been high on the council’s list of priorities since 2018, and last Thursday, a chunk of a $32 million round of General Land Office funding for various projects will be allocated toward a broadband project in northern Newton County.

“We are thrilled to learn that our grant application to construct a rural broadband network in northern Newton County has been approved,” Lonnie Hunt, DETCOG’s Executive Director, said.

He called the Newton project’s funding award “a significant step toward realizing our ultimate goal of ensuring every home and business in Deep East Texas has reliable and affordable broadband.”

The project claims $9,008,688 of the overall pie, and Hunt said that DETCOG is awaiting word on another larger grant application, which if approved, would enable the agency to construct a rural broadband network in all 12 member counties.

“It’s very, very doable,” he said last week on a conference call before the Nacogdoches County Chamber of Commerce Stakeholders and added that the larger grant application may take a couple of months.

Hunt described the project as intimidating, even scary, when DETCOG first began the initiative in early 2018, but now it is a must. “It must be done here in Deep East Texas,” he said.

All of the DETCOG member counties signed resolutions in support of the initiative. The Newton County-specific request came from funding after flooding in 2016. The other grant DETCOG is awaiting an answer on is from the GLO’s Hurricane Harvey recovery funds.

Hunt acknowledged the state legislature, which has placed priority on broadband access throughout the region.

Senator Robert Nichols (R-Jacksonville) and Representative Trent Ashby (R-Lufkin) filed identical bills in the Senate and House (SB 506 and HB 1446) to address the issue by forming a state broadband office, creating a comprehensive statewide plan and identifying which areas have the greatest need.

Hunt said that broadband access is a big project, which will take time to complete. With the Newton project, he said a contract will have to be put in place with the GLO, and then there is additional engineering work and environmental assessments before any construction can begin.

“We will move as quickly as we can but will also take the time to make sure this project is done right. Since we began the DETCOG broadband initiative three years ago, we have sought out the best experts available to make sure we have a solid plan that will be successful. We already have our engineering and grants management teams in place and ready to start once we have a contract in place,” he said.